A Taste of Film in Newport Beach 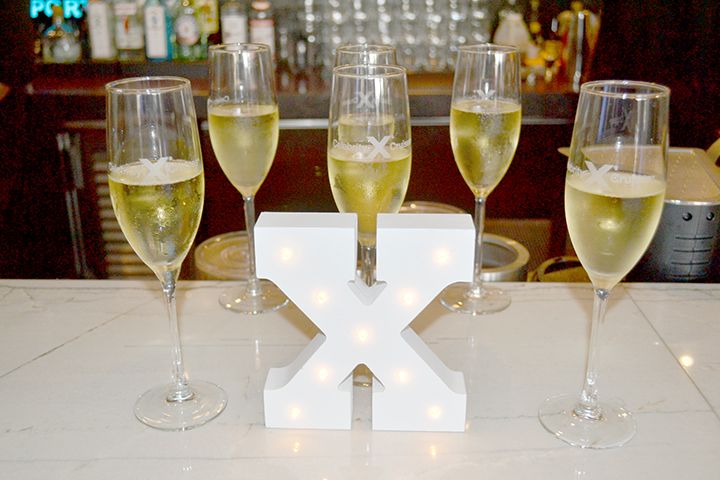 At Hamptons to Hollywood we love two things; food and movies. Celebrity Cruises, the luxury liners that provide exceptional getaways at sea, launched their inaugural land-locked version of their “A Taste of Film” event in conjunction with the Newport Beach Film Festival.

A Taste of Film’s first land-hosted event screened an exclusive private showing of the foodie film, The Hundred-Foot Journey, telling the tale of two competing restaurants in France, one vying to receive a Michelin Star. While the audience watched Helen Mirren and the rest of the cast display their acting chops, we were treated to an eight course meal, each dish inspired by the food that the characters were cooking on screen. As they tasted the French and Indian cuisine, so did we. It was an experience that heightened the senses and completely innovated the movie-going experience. Never again will popcorn satisfy! Plus, each course was complemented by a specially chosen Jackson Family Wine pairing.

The event was the perfect way to showcase culture and art in the two arenas of cinema and cuisine. Afterward, we left the theater feeling satiated and content, but not stuffed, which is the PERFECT feeling.

A Taste of Film is available on Celebrity Infinity, Celebrity Summit, and Celebrity Millennium, all hitting the high seas this month.

Take a look at the photos below. Isn’t the first one great? Evidence that we’re not afraid to look like fools in public as long as there’s a great instagram picture that comes from it. #doitfortheblog 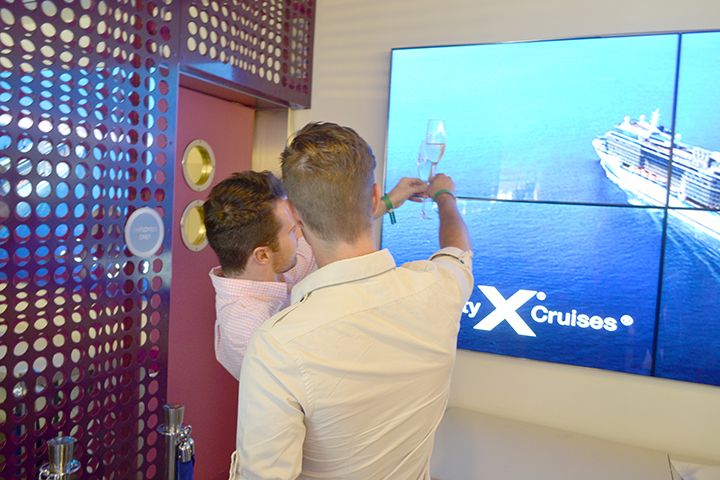 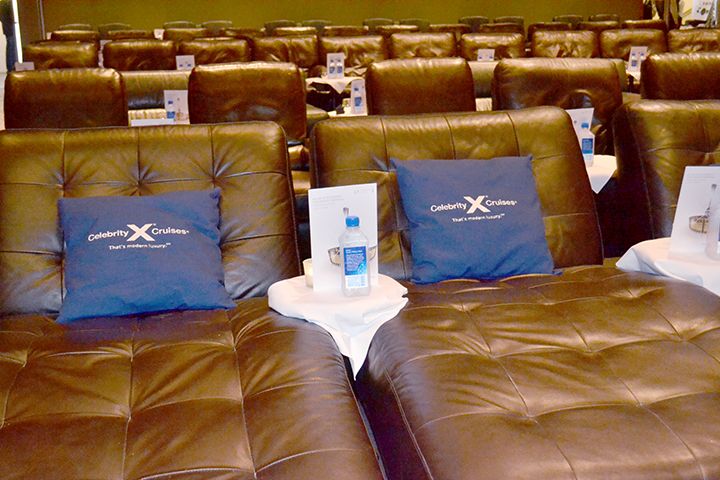 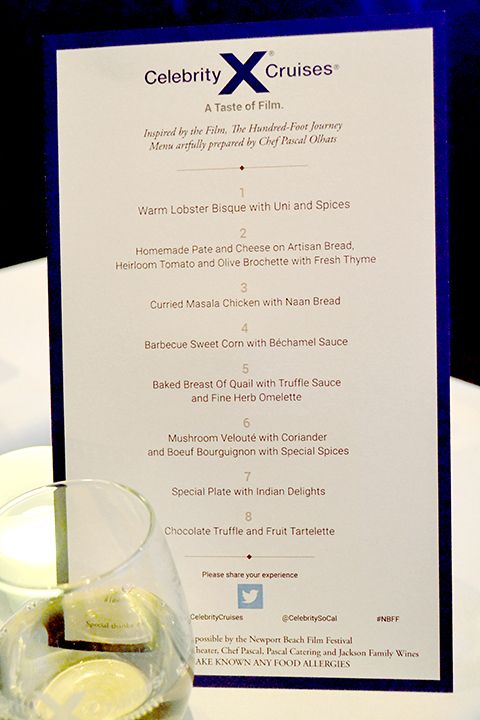 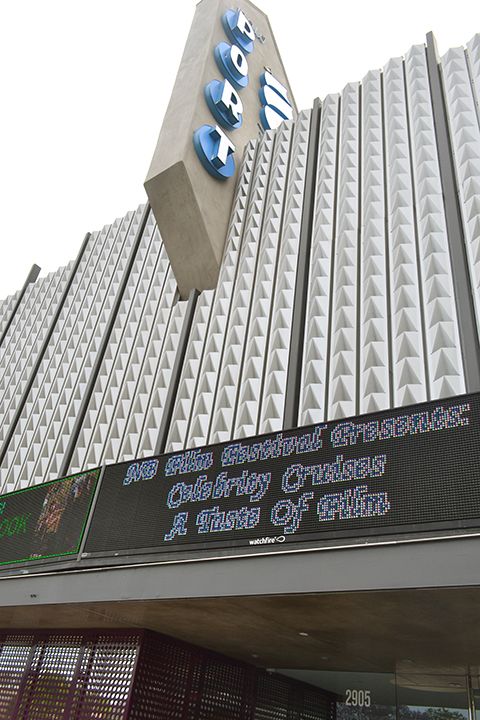 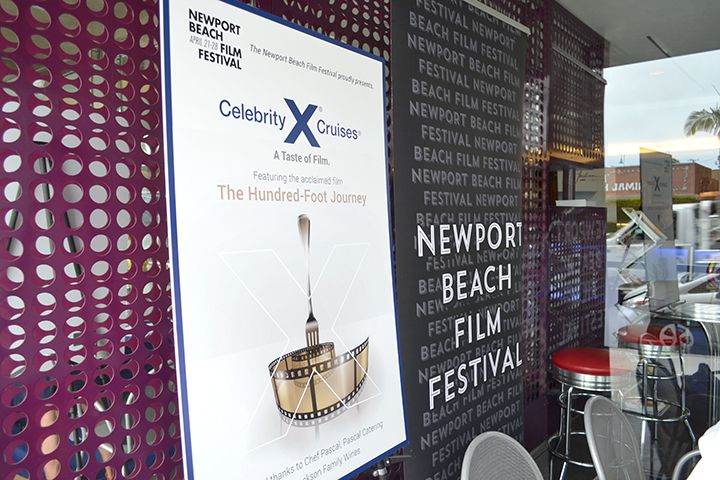 SoulCycle For a Cause 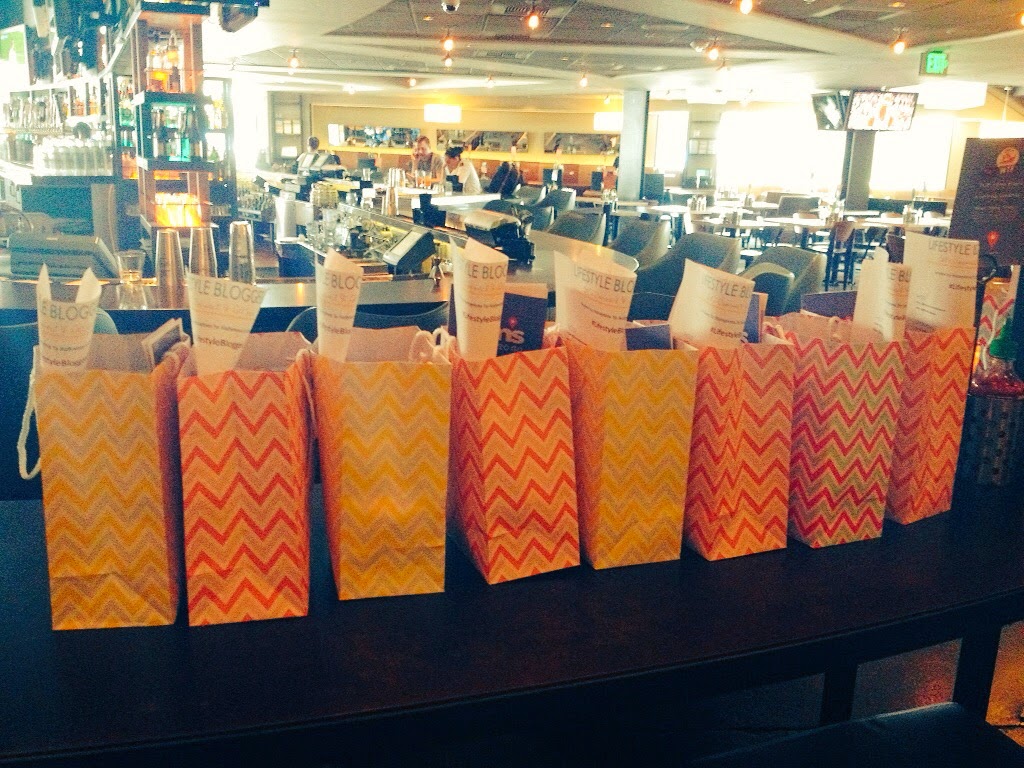 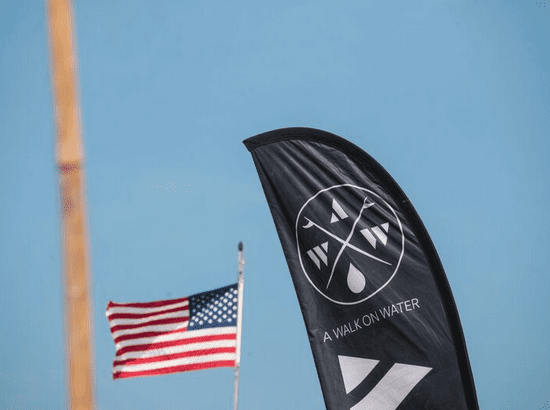