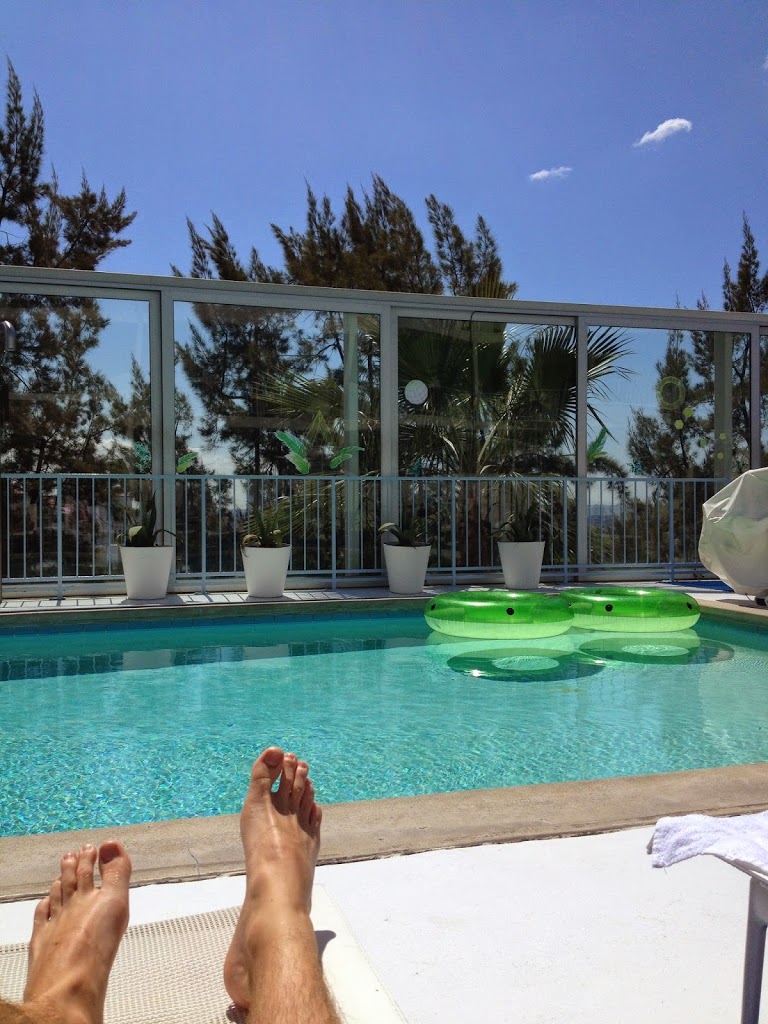 It’s officially Spring – or as I like to call it, Spraaaangg – and that means it’s time for everyone to come out of their shells and get a little crazy. During springtime everything seems a little lighter, a bit more fresh, and it means that summer, the BEST season of the year, is just around the corner. 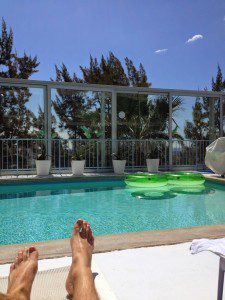 I decided to celebrate my first April weekend with a trip to Venice, specifically Abbot’s Habit, a well known coffee house on Abbot Kinney Boulevard where I met with a potential partner about a side project I have in the works. Side-note, Abbot’s Habit’s Chai is out of this world. Afterward, it was only 11am and I knew I wanted to do something and go somewhere fun, preferably outside because the weather was RIDICULOUS this weekend. Shocker, I know.

And I didn’t want to go to the beach – again. I know, I know, first world problems. But when you grow up with a pool your whole life, you kind of miss the chlorine-y smell, the lounge chairs, just basking away in the heat worrying about absolutely nothing – so I knew I needed to find a pool.

As I cruised down the Sunset strip, I saw it. The Standard. An LA landmark known for its wild pool parties and younger, boozy crowd. Eager to maybe meet a new friend or two, I strolled into the hotel like I owned the place, quickly changed into my suit in the bathroom, and dropped trow on a chaise directly adjacent to the pool. I was kind of shocked that no one said anything to me about not being a hotel guest, but if there’s anything I learned from crashing the Golden Globes, the more you look like you should be somewhere, the better off you are.

The pool was perfection. A kindly waiter came over and asked me if I needed anything – it was like being at a resort, minus the extravagant bill at the end of the vacation. Honestly, the poolside scene though was something out of a Bret Easton Ellis novel; superficial, pretty young things talking about “the industry” and the debauchery of the previous night’s escapades, where the biggest concern of the day was if their Ketel One and tonics were getting too warm. Naturally I felt right at home. It was verrrryy LA, but I was soaking up the culture. And the rays. 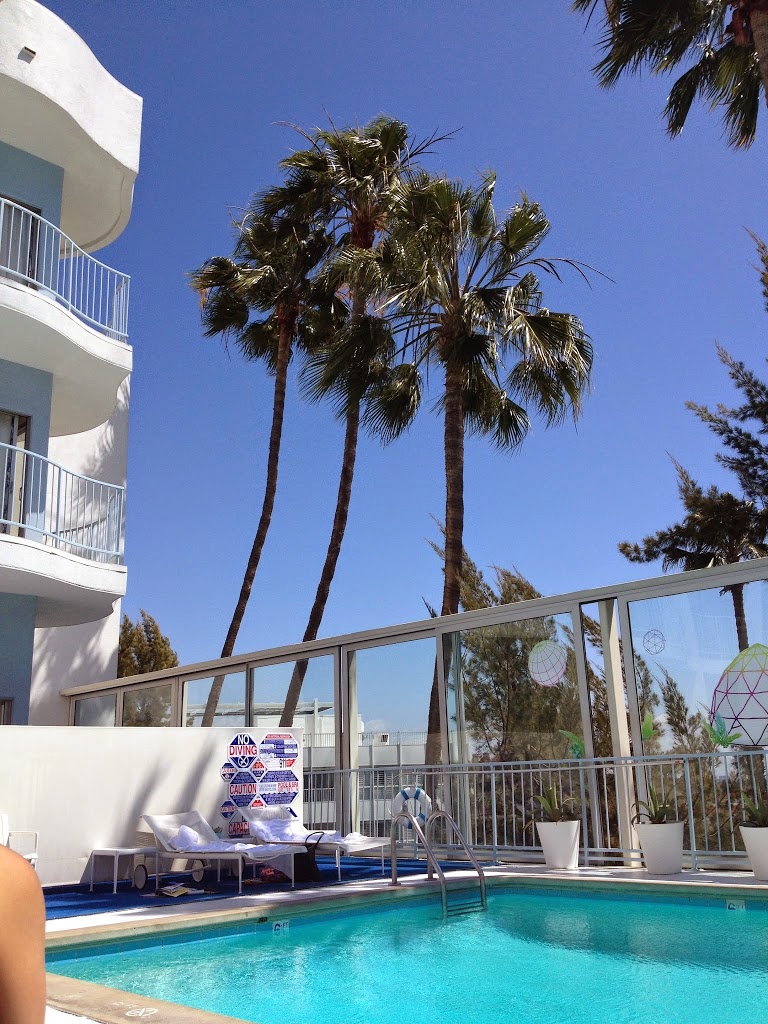 I tried talking to this one girl who was sprawled out next to me, but she was obviously from out of town and didn’t know what to make of her surroundings. The most we said to each other was, “Is that your bloody mary or mine?” And she was the friendliest person I met. So, yeah.

I finished the evening with friends over drinks where I was told by a very stylish gay man, in the kindest way possible, that I was in desperate need of a haircut – which I actually agree with. My mop is getting kinda out of control, but it’s also very addicting to grow your hair out just to see what it looks like after it gets to a certain point.

In any event, it was just another fine day in La La Land. I recommend the Standard in West Hollywood to anyone and everyone if you’re looking for a fun, stylish hotel with a PERFECT location to some of the best bars, restaurants, and locales in all of Los Angeles. It’s the Sunset Strip, baby. 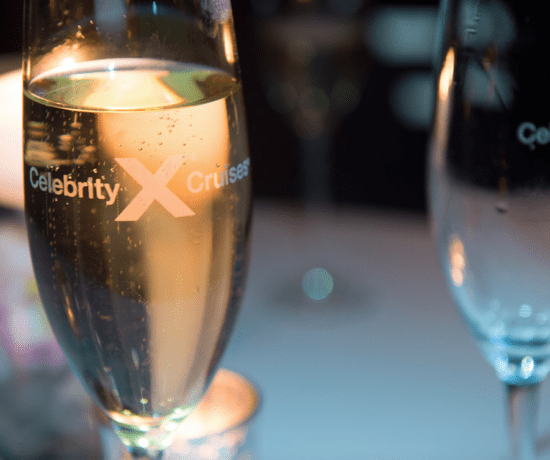 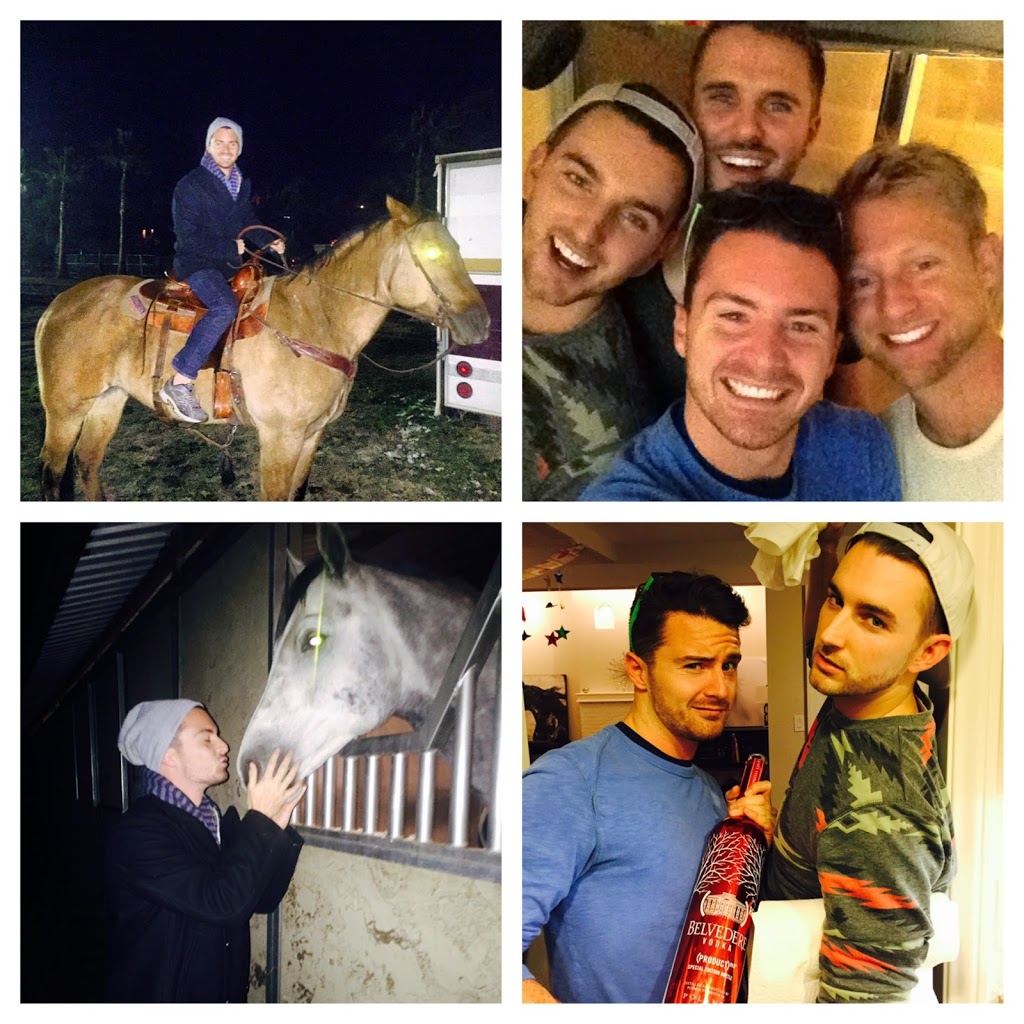 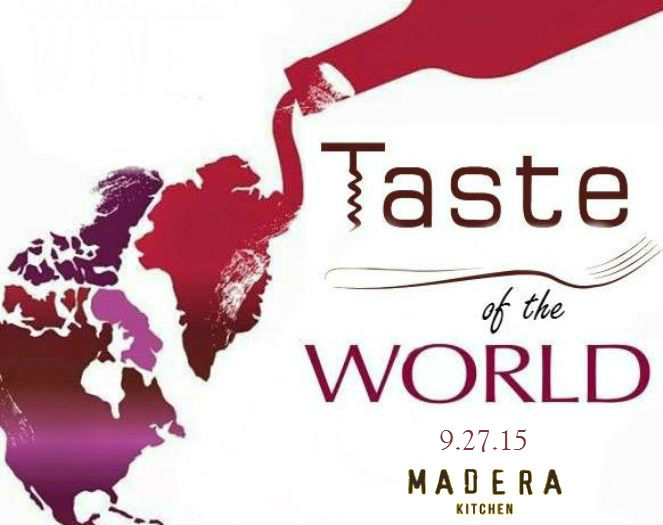