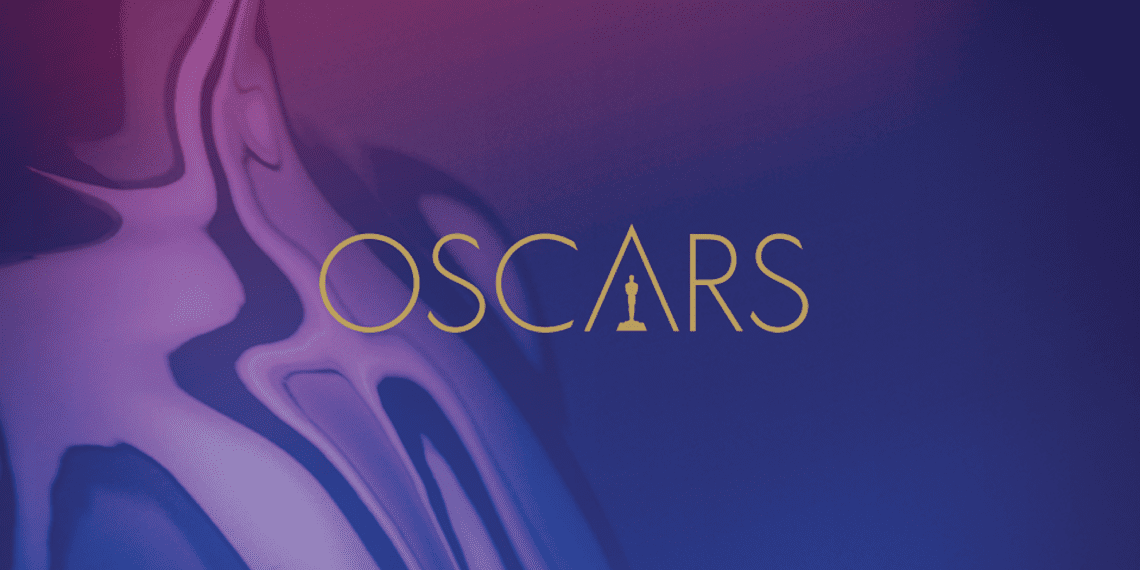 I have a very full-on relationship with awards season in Hollywood. From sneaking into the Golden Globes, my campaign to be Mr. Golden Globe, and my attempt to crash the Oscars, I’ve always been fascinated with the illustrious film awards given out each winter in Hollywood. PLUS! I’ve won numerous bets each and every Oscar night.

And so, like many other film critics and media sites, I too am scoring who I believe will take home statues next month. Here we go…

This choice might seem like a rogue one, given that Roma is currently poised to win, but with all the talk around politics, including race and sociocultural inclusion, my thoughts are that The Academy will favor the film that represents those topics onscreen the most obviously. The Academy has a history of selecting choices that depict our current culture (eg: Crash, circa 2004)

I’d love to see Rami Malek take this, but I think it’s Bale’s to lose.

UPDATE (as of 2/20/19) the only adjustment I’m making to this list is that Rami Malek will win, as aforementioned, I’d love to see.

The Academy loves awarding “career Oscars”; those awards that acknowledge a lifetime of great performances that they kind of forgot to give the statue to in, like, 1982. Sooooo, going with Glenn. Plus, her Golden Globes speech kind of locked her in to win. But literally, ALL OF THESE COULD WIN.

Yalitza Aparicio, “Roma”
Glenn Close, “The Wife”
Olivia Colman, “The Favourite”
Lady Gaga, “A Star Is Born”
Melissa McCarthy, “Can You Ever Forgive Me?”

He’s the current favorite, and most popular part of the movie.

Shoe-in. Am I the only one who was SEVERELY DISAPPOINTED in Incredibles 2?? The first one was just so good…

Here you go, Spike! This one you’ll get. Plus, I met Charlie Wachtel at a party over the summer and he was really nice, so I vote for him.

The Academy loves a period piece, and to compensate for not winning best picture (way too subversive for Academy voters), it’ll win this.

The moody, yet ultra crisp black and white camera work of Roma seems to be the one to beat.

Minding the Gap, but Free Solo might sneak up on it. The latter has been getting a big ‘ol boost of popularity and seems to be on everyone’s lips, but I’m holding out for the former.

Like Best Picture, I’m betting The Academy chooses the film with strong political and cultural relevance (ie: refugees) and so I’mma pick Lifeboat.

Wow. Can you say unsettling? Socially relevant and yet oh-so maddening, this one will take the cake.

I mean, at this point, duh.

Methinks Vice, and I’m saying so because of the fake credits halfway through the movie. Pretty cool.

I WISH FOR A QUIET PLACE, but will the irony of sound editing be lost on Academy voters for a film that was based upon silence? Plus, First Man was giving us ALL THE SOUNDS and I know I would have not wanted that sound editing job, so I’m giving it to Ai-Ling and Mildred.

Black Panther should TOTALLY win in my opinion, but Roma is my close second.

Come on. That “Wakanda Forever” music! You can’t give it to anybody else!

I downloaded this song on iTunes before it was cool, so I’m saying this one. Plus, it’s the most popular. And it’s good AF.

“All The Stars” from “Black Panther” by Kendrick Lamar, SZA
“I’ll Fight” from “RBG” by Diane Warren, Jennifer Hudson
“The Place Where Lost Things Go” from “Mary Poppins Returns” by Marc Shaiman, Scott Wittman
“Shallow” from “A Star Is Born” by Lady Gaga, Mark Ronson, Anthony Rossomando, Andrew Wyatt and Benjamin Rice
“When A Cowboy Trades His Spurs For Wings” from “The Ballad of Buster Scruggs” by David Rawlings and Gillian Welch

Sorry Queen Elizabeth, I think Dick Cheney (T)rumps you here! (did you ever think you’d hear those three political leaders mentioned in the same sentence?)

THIS IS HARD. Easily could go to Black Panther, but again, I’m sticking with my guns about The Academy’s love of a far-off-and-away period piece.

This was a feast for the eyes and I’m into Marvel winning something on Feb. 24th

Who do YOU think will win? I am completely off? Did I nail it? Weigh in!
January 24, 2019 By hamptonstohollywood
Share Tweet Pin it +1 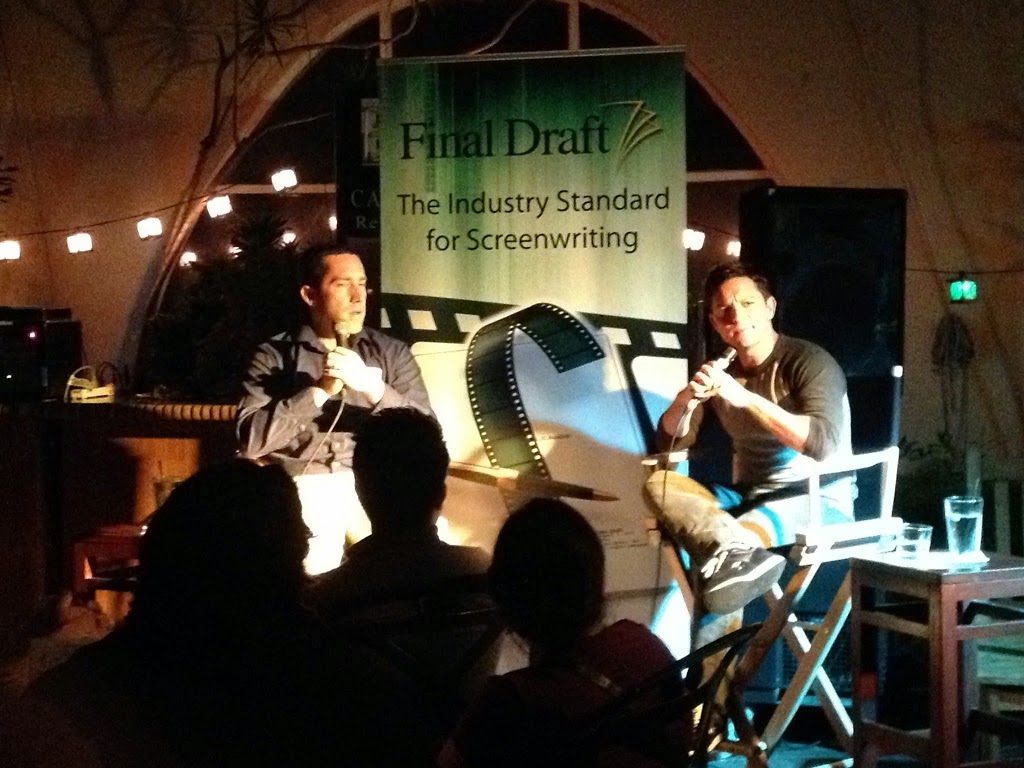 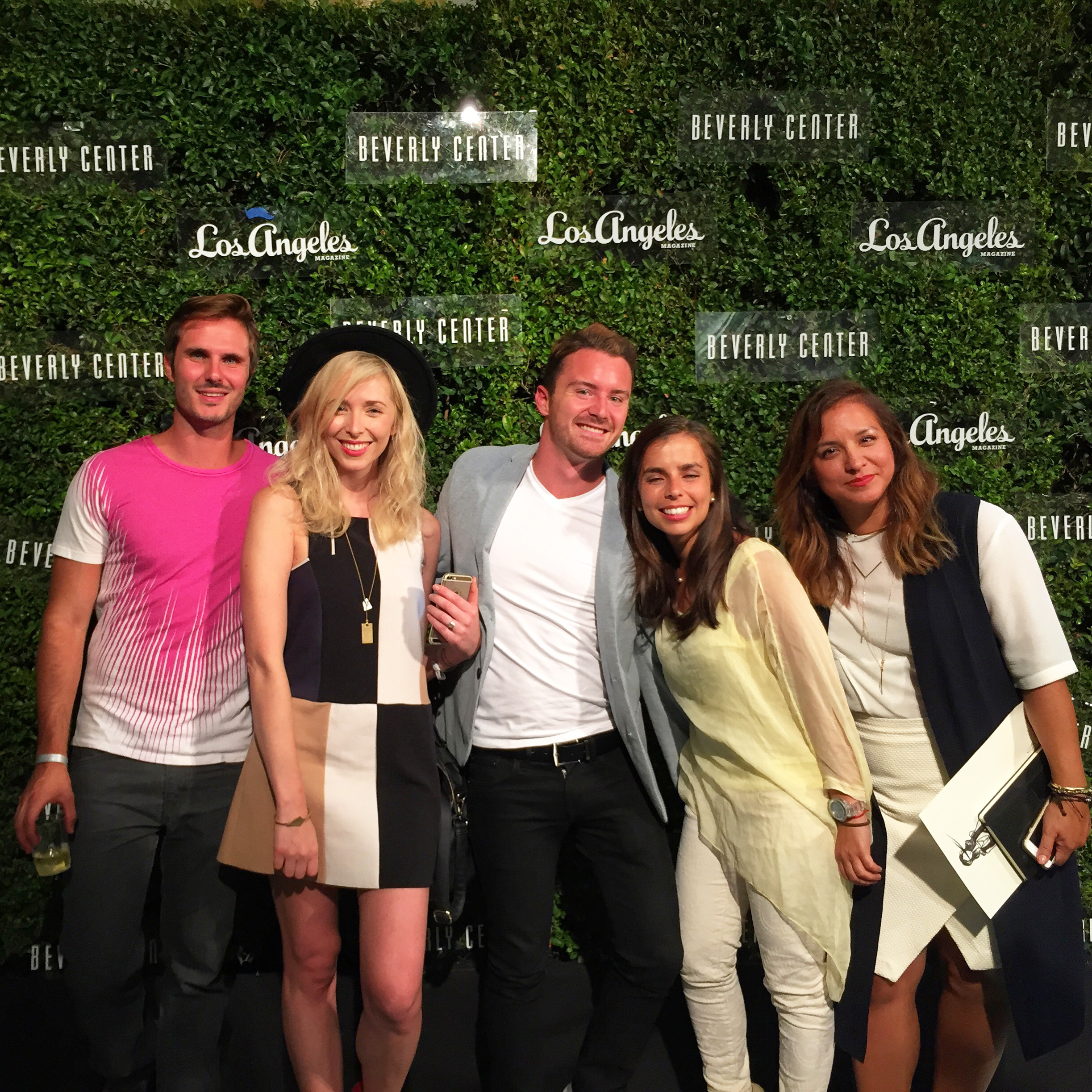