March Restaurant of the Month: The Malibu Café 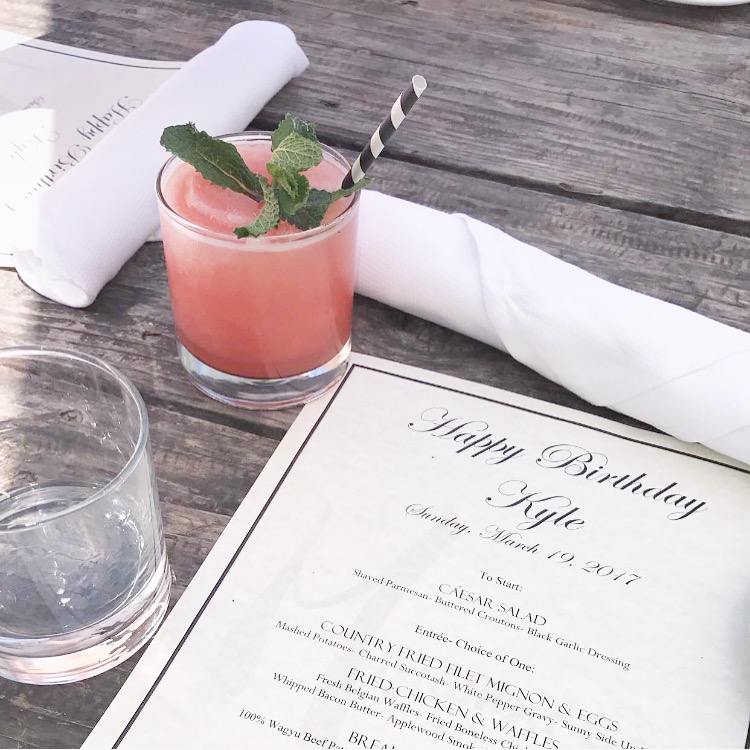 March is a special month at Hamptons to Hollywood, namely because it’s my birthday, but also because it’s the commencement of spring and an aura of new beginnings fills the air just as the flowers are beginning to bloom again. Our March Restaurant of the Month was a special locale I’ve been dying to visit, The Malibu Café, and it might have been my favorite restaurant recommendation yet.

The entire #ChampagneSociety filed into an appropriately white (can you say on-brand?) stretch limo in Hollywood before speeding off to the hills of Malibu just in time for Sunday Brunch. The Malibu Café is sprawling ranch rolling over acres and acres just inland from the pristine coastline. Some of your favorite shows have been filmed there, so the locale has its roots deep in Hollywood culture.

The layout of the restaurant is large and open, with melodic country tunes dancing all across the property. For larger parties and events, the restaurant is ideal. With a party of twelve, we sat at the Lakefront – yes the restaurant has its own full-blown lake – at a rustically chic oversized table. Food was brought out by our Captain, or personal server, who made sure everything went as smoothly as possible. Our Captain, Ryan Escobar, was not only fun-loving and engaging, but also extremely professional and congenial; if he wasn’t working I would have asked him to join in on the festivities!

The first course was a Caesar Salad, and the portion was huge. Not overly dressed in creamy Caesar dressing, which was perfect, the starter was the perfect way to tease our tastebuds for what was coming next.

The birthday menu consisted of Chicken & Waffles (with bacon), Filet & Eggs, or a Breakfast Burger. Not only was the filet perfectly cooked, accompanied by hearty and delicious succotash, but the chicken and waffles were amazing. The chicken wasn’t overly crispy nor breaded, which made me feel like I was eating super healthily, but the waffles were toasty on the outside and soft on the inside, making for the perfect complement.

Finally, Ryan brought out the D E L I C I O U S Chocolate Ganache for our dessert. It was dense, gooey, chocolatey perfection, which is exactly what every dessert should be. And Ryan was even kind enough to throw a candle atop my ganache for my special day.

Aside from the country-inspired cuisine though, The Malibu Café has plenty of Instagrammable rustic decorations and games to saturate your social media accounts with. It’s kind of like a smaller-scale Disneyworld but with a full bar. Cornhole boards, a life size chess set, and a pool table were just some of the activities. Though I had my sights set on something a little more nautical or maybe a online experience like a casino game because a junt learn about the four of the very best no deposit bonuses for slot players…

Mimosa in hand, my crew headed to the lake again where the restaurant offers complimentary paddleboats for diners to play with after their meals. Jon and I hopped in a paddleboat, fastened our life jackets, and were pushed out to sea for a nice relaxing paddle. Of course, in true Kyle fashion, we became lodged on a sandbar and Jon had to source a nearby stick to pry us off and back into calmer waters.

After we docked, we said goodbye to Ryan and played a few rounds of cornhole to round out the day. It was one of the best birthdays in recent memory and The Malibu Café was extremely easy and pleasurable to work with. Head to The Malibu Café for your next special birthday brunch. 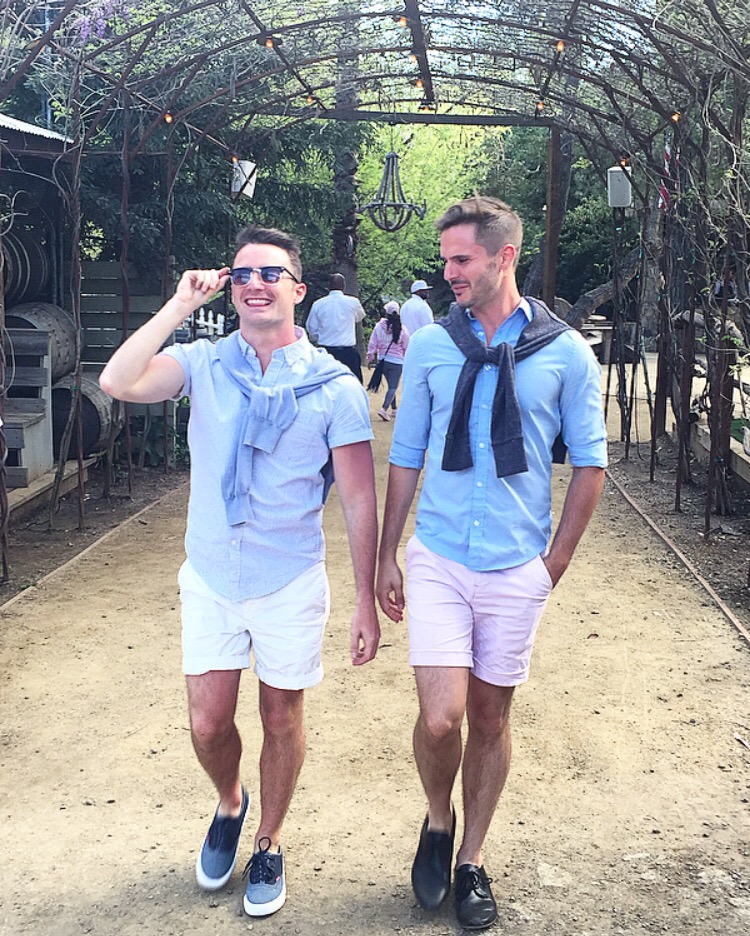 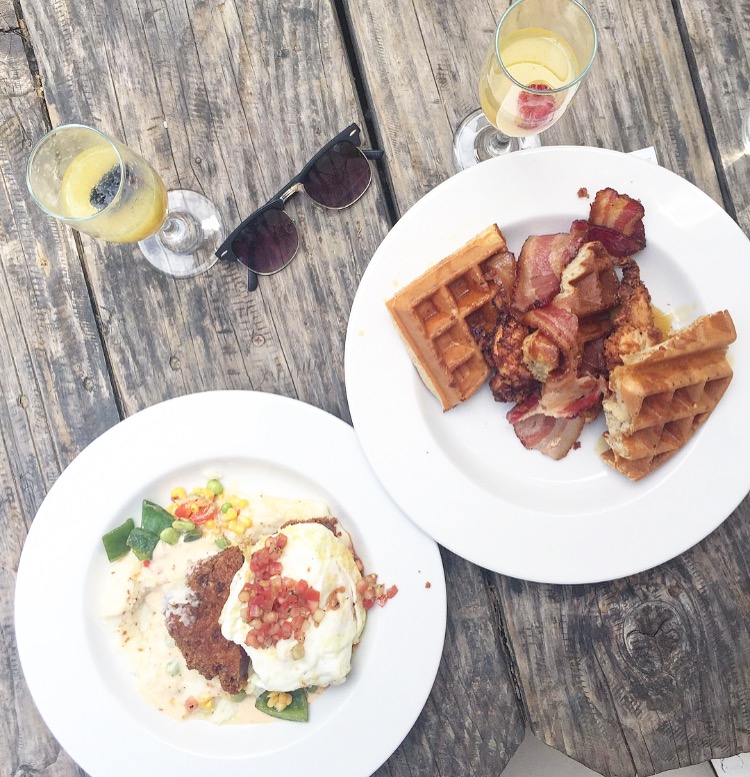 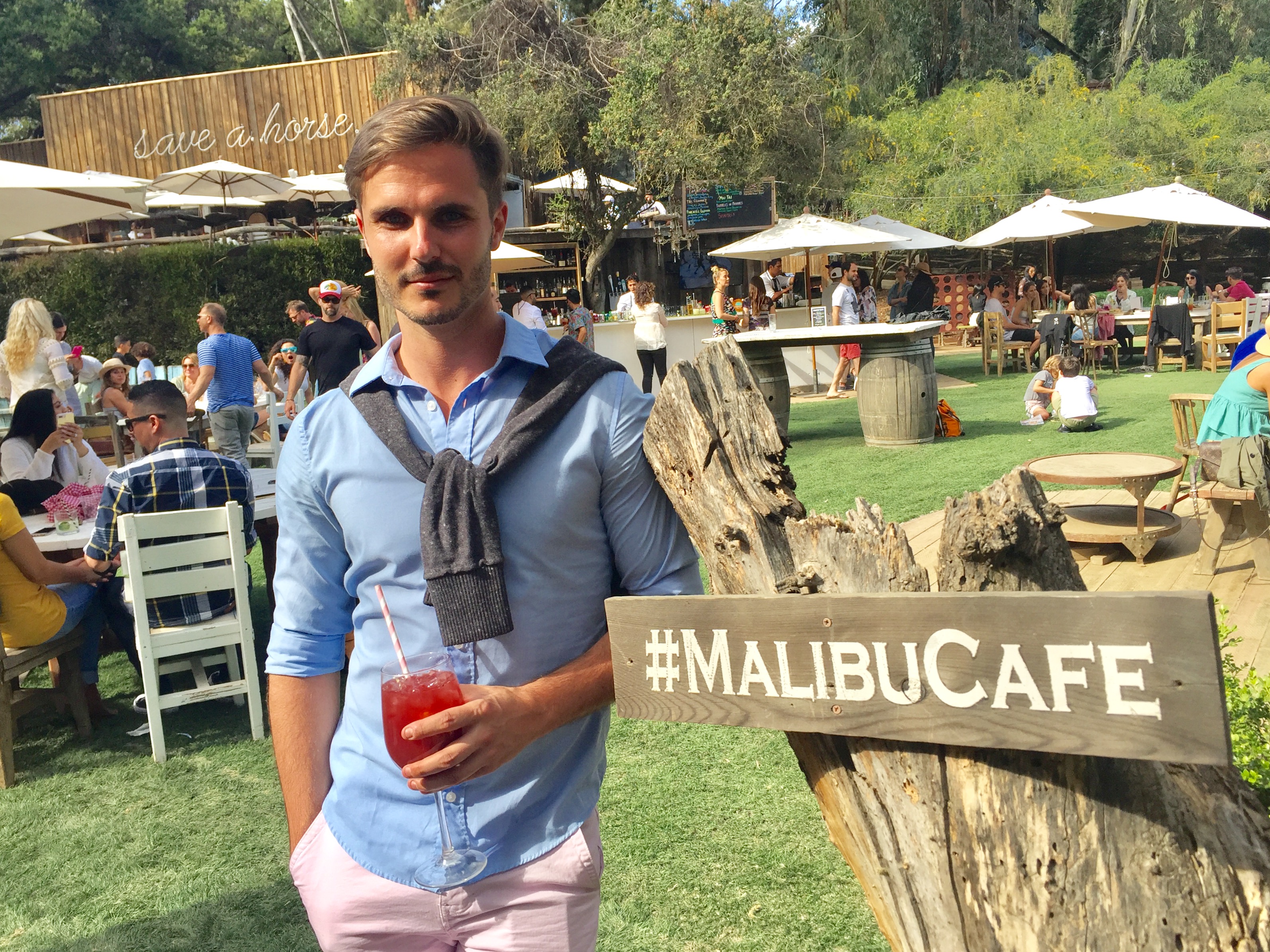 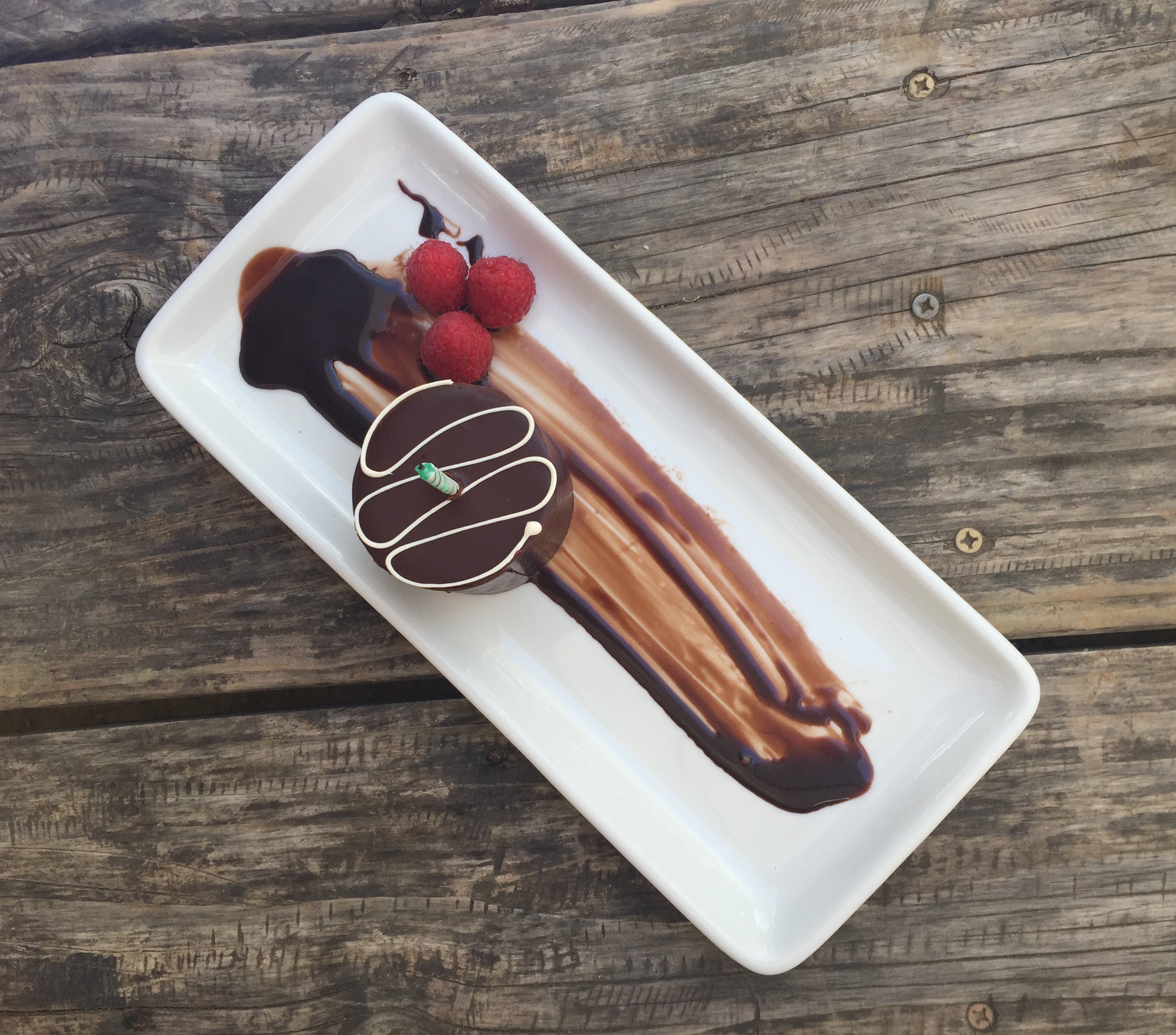 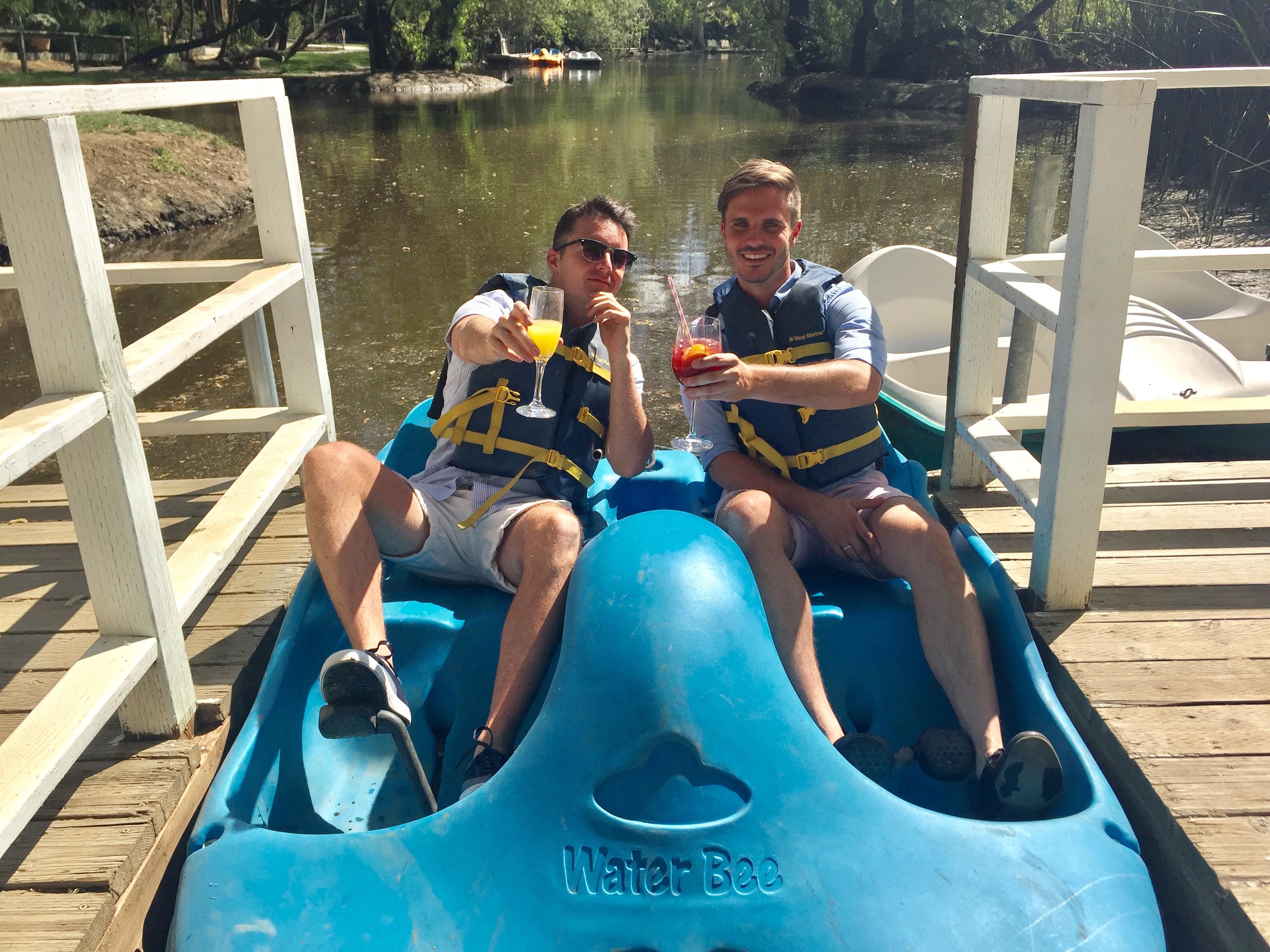 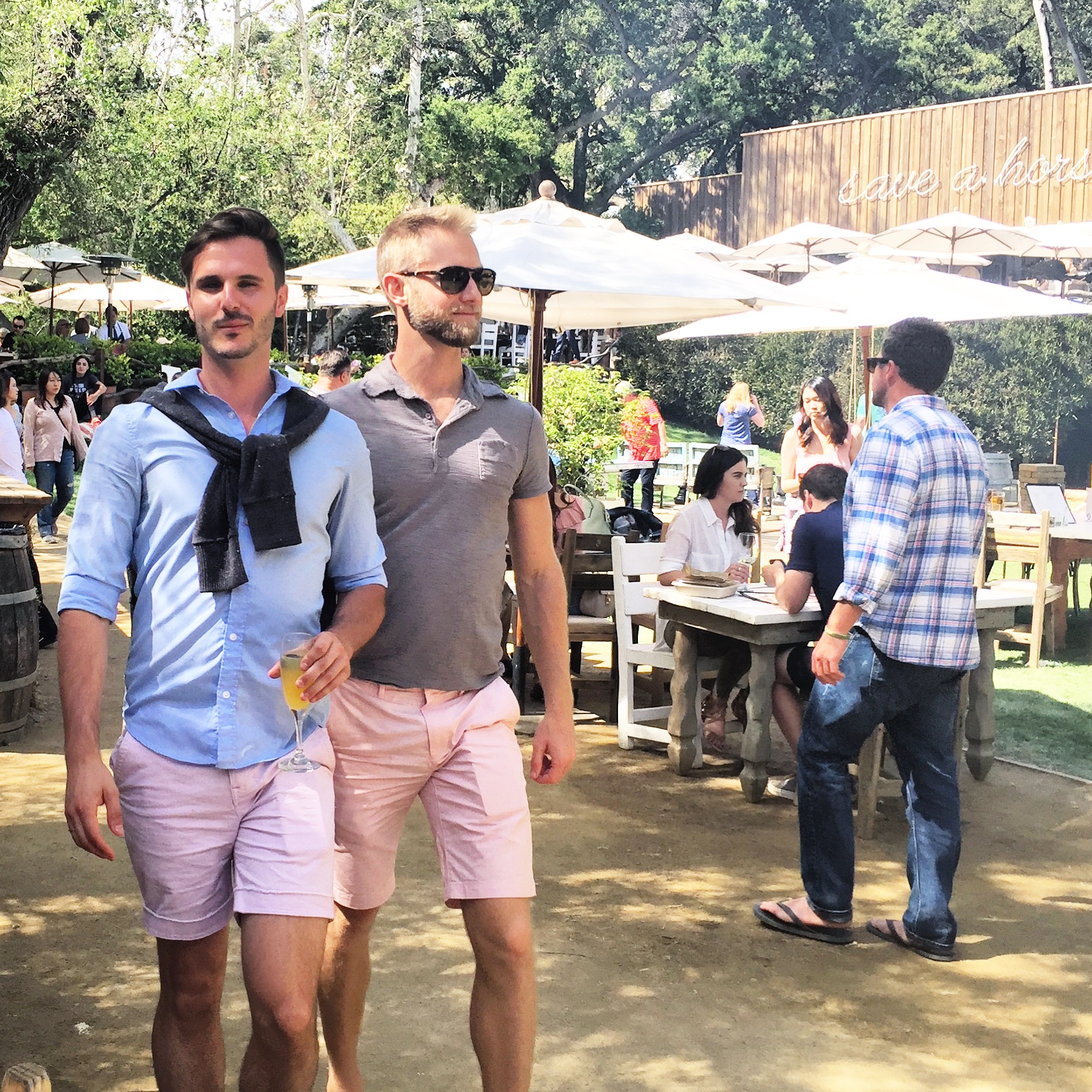 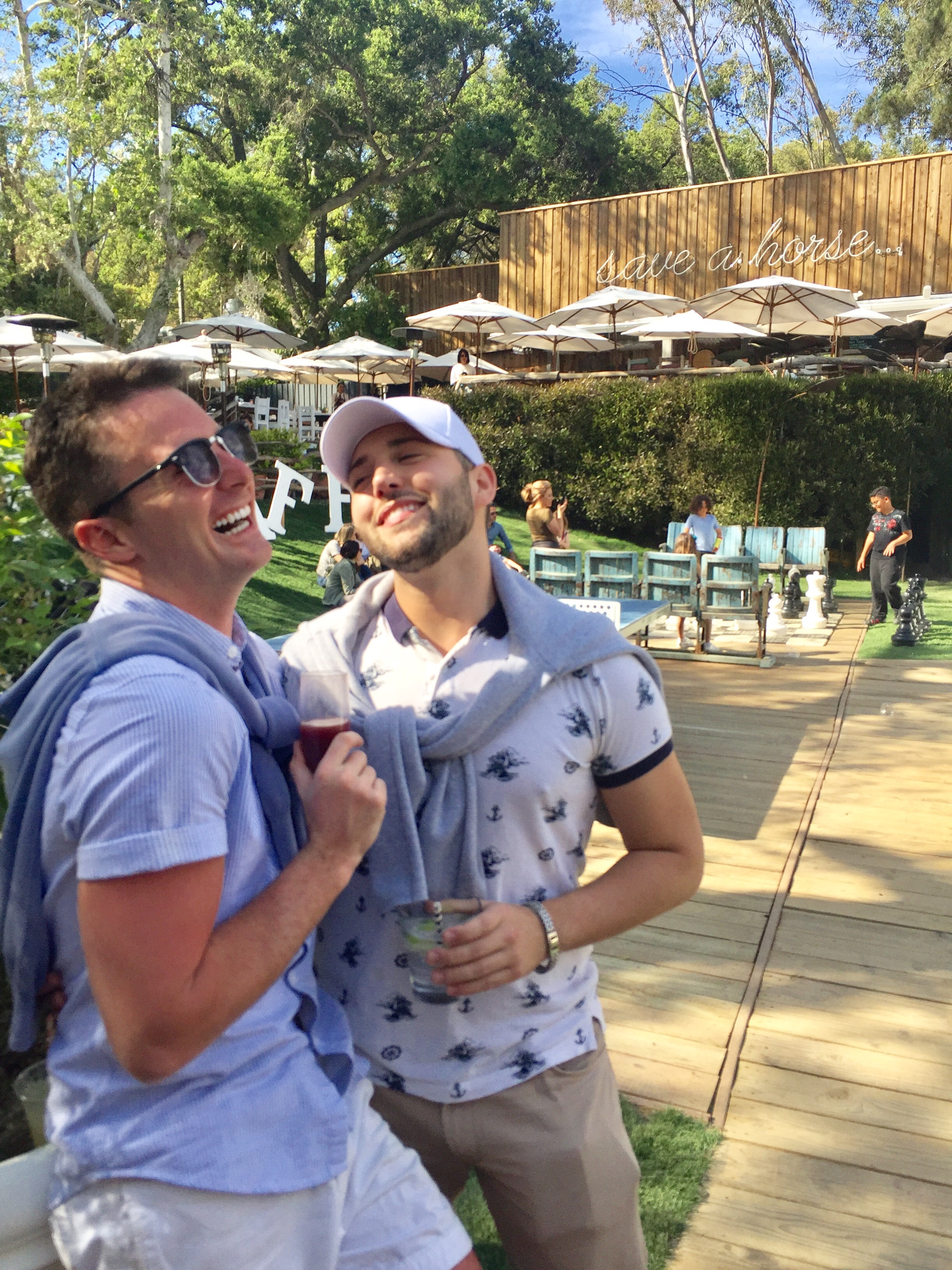 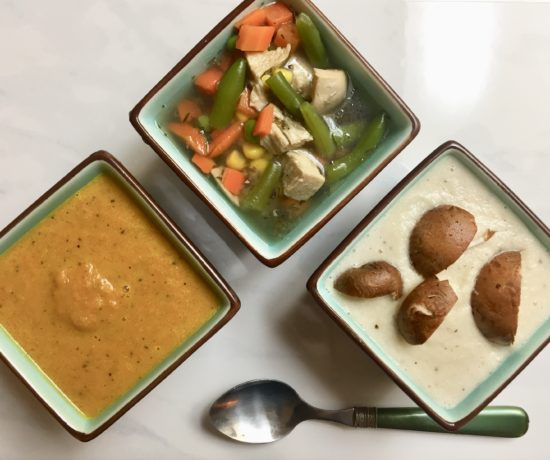 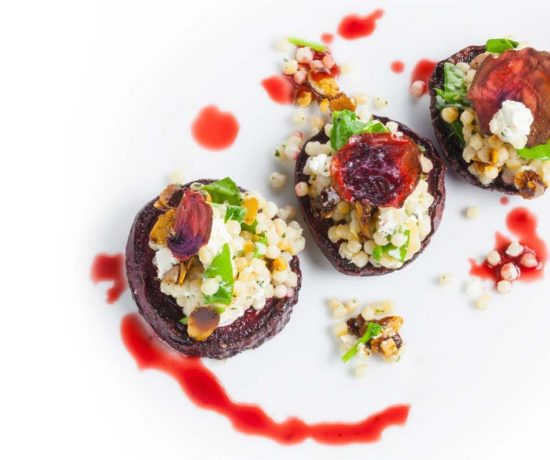 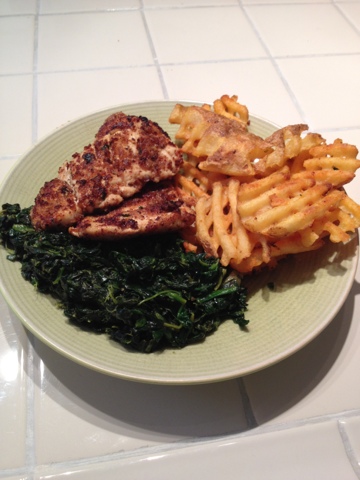