November Restaurant of the Month: Girasol 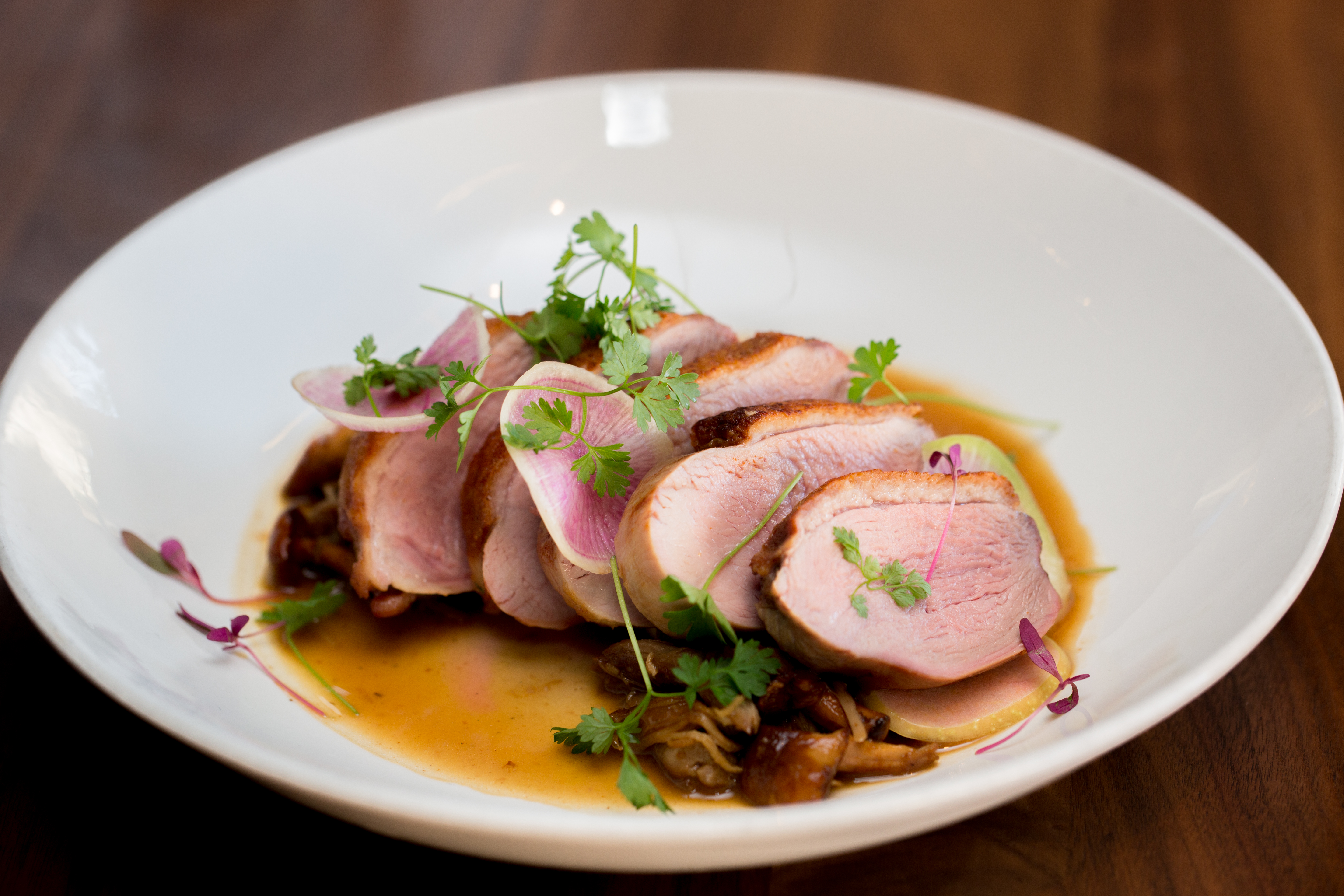 Contrary to popular belief, not all the best restaurants lie in trendy LA neighborhoods like West Hollywood and Beverly Hills; some of the most delicious and rarefied eateries can be found just beyond the Hollywood Hills in the valley. Exhibit A? Girasol, located in Studio City.

Girasol, which means “sunflower” in Spanish, takes inspiration from its name and invites patrons through its doors with an intricately painted white sunflower on the ceiling, designed by Gulla Jonsdottir, which eventually descends down the walls and onto the floor, where the design is “rooted”. The primary highlight of Girasol is its farm-to-table approach focused through Chef Chris “CJ” Jacobson’s interpretation of California cuisine by creating a hyper-local and produce-driven menu. Everything is fresh. And I mean EVERYTHING.

If the name Chef CJ sounds familiar, it should. He has starred on Bravo’s Top Chef, been the executive chef at The Yard in Venice, and even participated in the renowned James Beard Celebrity Chef Tour. Being a local Californian, he’s passionate about the area’s ingredients and organizes excursions for he and his line cooks to visit local farmers’ markets and spend time foraging local ingredients, like herbs and flowers, in the Angeles National forest several times a week, which he incorporates into each of his recipes.

Upon entering Girasol, the decor immediately drew me in. I decided to bring good old Kenny with me, who spontaneously flew in from the East Coast, and from the moment we entered he was in awe. Miles, our awesome server, greeted us with a couple of delicious drinks and provided excellent insight and recommendations on what we could expect from our impending dinner. Request him for a pleasurable dining experience.

Chef Justin, another one of Girasol’s exceptional culinary creators (who also sported a spectacularly groomed Movember mustache), coordinated a special course by course sampling of some of the season’s best dishes. First up was the Penryn Orchard Persimmons and Burrata, which was drizzled with Forest Floor Vinaigrette, topped with basil, and served with crispy lentils that were flash-fried to give them the perfect crunch. The sweetness from the persimmon juxtaposed with the savory lentils was the perfect amalgamation of contrasting flavors – and the perfect way to start the meal.

Secondly, Chef Justin brought out the Autumn Fruit Carpaccio. Now, this wasn’t your typical carpaccio; fruit was exchanged for the usual thinly sliced raw meat that the dish’s name usually suggests. Apple, citrus, and grapes were just a few of the ingredients, which were all topped by crispy pig ears to again provide a welcome savory crunch to the plate. Never would I have paired a pork product with different fruits, but it started to occur to me half way through this course that Chef CJ had created a menu that was not only unexpected, but that also provided a sense of anticipation as to what his other creations were comprised of. The whole dining experience was like watching a movie with a spectacularly satisfying plot twist that I didn’t see coming, but was all too happy to get caught up in.

Another seasonal autumn dish currently being featured that was probably my favorite of the night was the Hamachi. Yellowtail sushi, for those of you who aren’t fluent in Japanese, was served with sea beans and finger lime in a wild sorrel broth. I admit, I’m a snob about fish. I grew up on only the freshest catches of the sea so I have a discerning palate when it comes to seafood. Girasol’s Hamachi blew me away. It MUST have come off the boat that very same morning because you could taste the freshness. At Girasol, freshness becomes its own unique flavor, complementing and magnifying the ingredients of each plate to their highest potential.

I looked across the table as I enjoyed a forkful of sushi and caught Kenny’s gaze. His eyes were basically rolling to the back of his head in ecstasy as he muttered between swallows that he was currently eating the best meal of his life. #YoureWelcome.

For course number four, Chef Justin brought out the Pan-Roasted Duck Breast, which was easily the most tender and moist duck I’ve had the pleasure of tasting. Accompanied by duck confit, radishes, Asian pears, and chanterelle mushrooms with a wild juniper reduction, it was possibly the perfect entree. And of the ingredients just listed, the Girasol chefs and staff were the ones out in the forest picking the juniper, plucking the mushrooms, and harvesting the radishes to be combined together for a lucky person’s dinner. C’mon, how cool is that?

Chef Justin surprised us with one final course, which he hinted would be seafood oriented. The surprise turned out to be an uni (sea urchin) creation that was beautifully presented and evoked the fresh fare Girasol likes to pride itself on by being served in an urchin “half shell” if you will. It was truly one of the most unique dishes I’ve ever tasted which gave me all the more respect for the kitchen staff.

For dessert – you didn’t think I was done did you? – decadence was at its finest. I’m talking handmade doughnuts, fresh farmer’s market strawberries, and sorrel vanilla cream gelato. And then, THEN, there were the s’mores. Yes, that’s right, your favorite childhood campfire treat served in a luxurious fine dining setting. Does it get much better? Aside from the nostalgia, it was a chocolate lover’s dream and the addition of the flambéed bananas was an excellent and opulent touch that perfected the offering.

As Hamptons to Hollywood has embarked on featuring a restaurant for each month of 2015, I have to say we’ve tasted some amazing selections, however, Girasol has been my overall favorite. Each and every member of the staff was amazing; friendly, knowledgeable, and eager to showcase their craft and how passionate they are about what they do, which is truly inspiring, not only in the restaurant industry, but also in life.

So why should YOU visit Girasol? Well aside from the culinary journey you’ll experience, you’ll also receive a glass of champagne on us when you mention you heard about Girasol from Hamptons to Hollywood. Now you can join the Champagne Society! Make sure to say hello to Adrian, the restaurant manager, when you go in.

*A special thanks to Hannah Hurdle and the team at Candid Media Group for organizing the tasting. 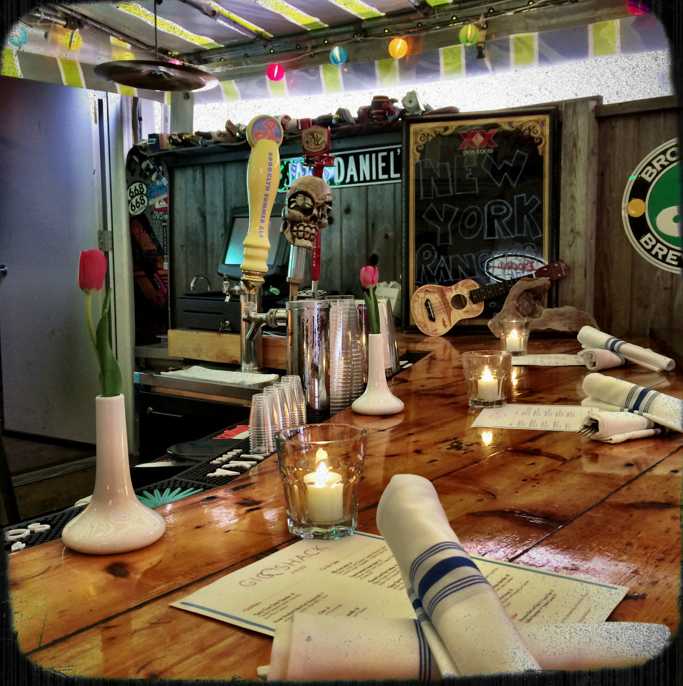 Restaurant of the Month: 668 The Gig Shack 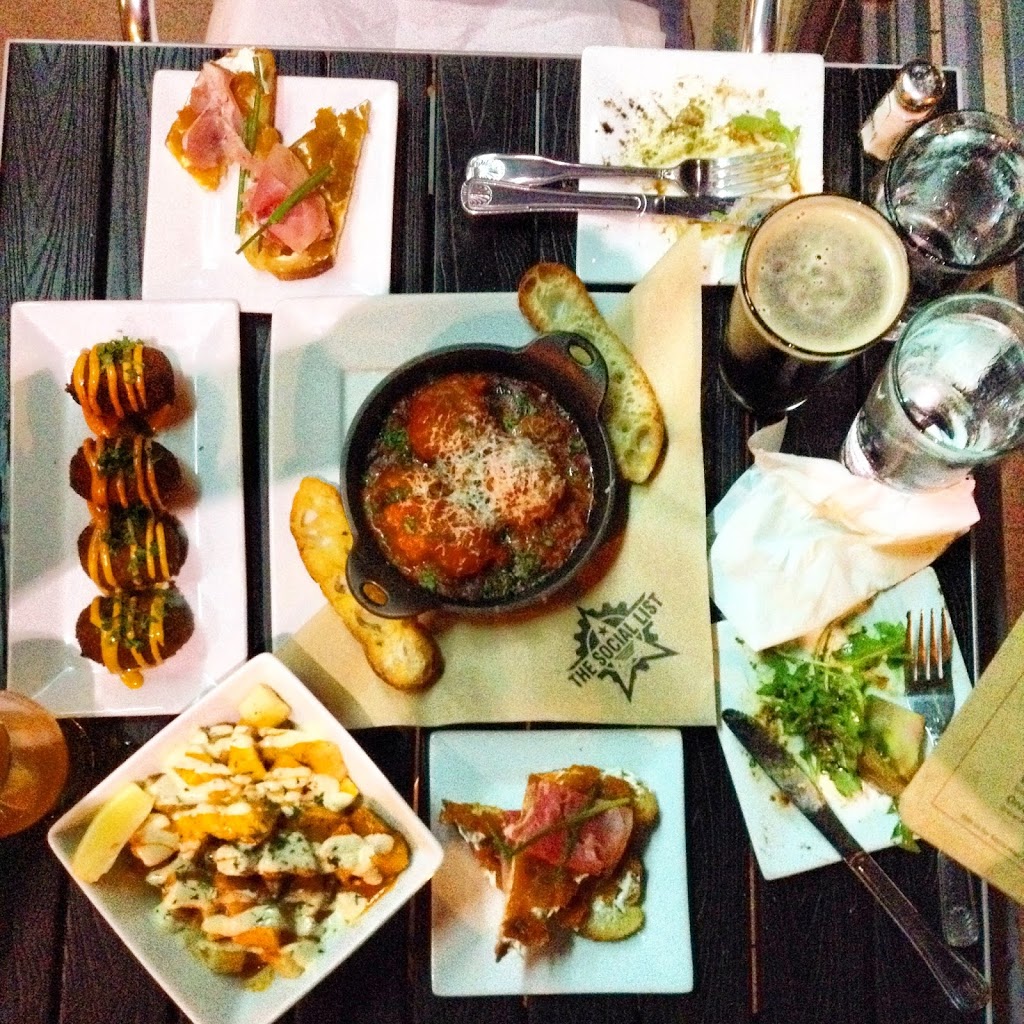 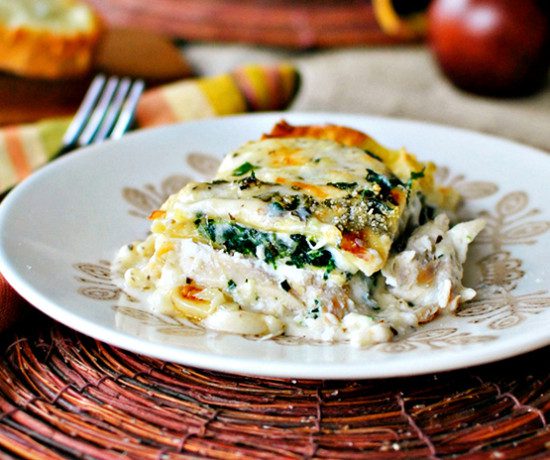