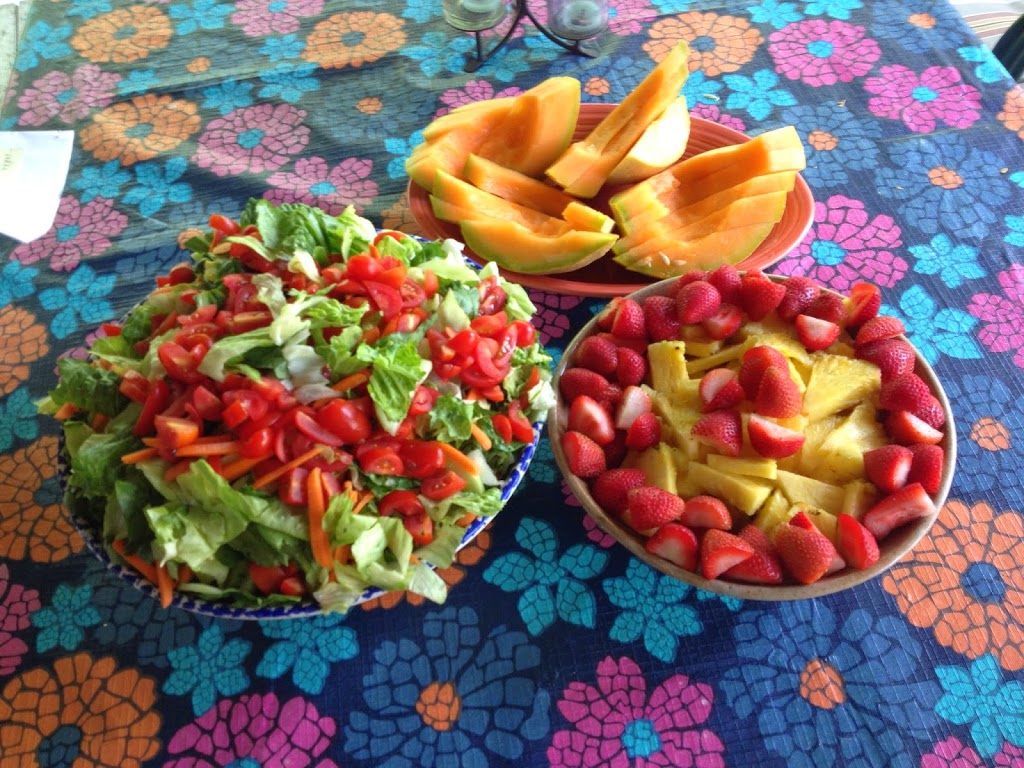 As you might have guessed from my twitter feed, my mother is moving out of my childhood home and things at the homestead have been chaotic. BUT – that didn’t stop me from throwing a huge party three days before we have to vacate. Here’s what was on the party menu… 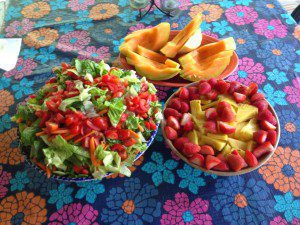 As you all know, I’m on something of a health kick so I had to make my summery eats nice and healthy (save for the Chick-Fil-A chicken nugget catering tray I HAD to HAVE). I whipped up a fresh Greek Salad (sans feta above), diced up some fresh pineapple and strawberries in a simple, yet stately arrangement, and everyone loves to smile with cantaloupe crescents so I had to include them too. Light, crisp, and delicious – everything a summer party menu should be. There was also a turkey finger sandwich tray in attendance, a mindblowing buffalo chicken dip made a cameo, – which actually isn’t as unhealthy as it sounds – and of course some fresh veggies and hummus.

The party was a rip-roaring success and friends from my high school days and college years attended. We even took the annual photo:

Alcohol was of course a major player in the day, because who doesn’t love to day drink? Breezy whipped up delicious and easy Mai-Tai batch, and when that ran out she decided to make (at 11pm mind you, after we had been drinking for 10 hours) an amazing raspberry beer cocktail. What I learned from the latter beverage: peeling up smashed raspberries from your pool deck at 9am the next morning isn’t fun. Drink responsibly, kids.

Now if you’ll excuse me I have to go pack up the rest of my family heirlooms into boxes so we can uproot our home to a new one 5 MINUTES AWAY. More to come soon. 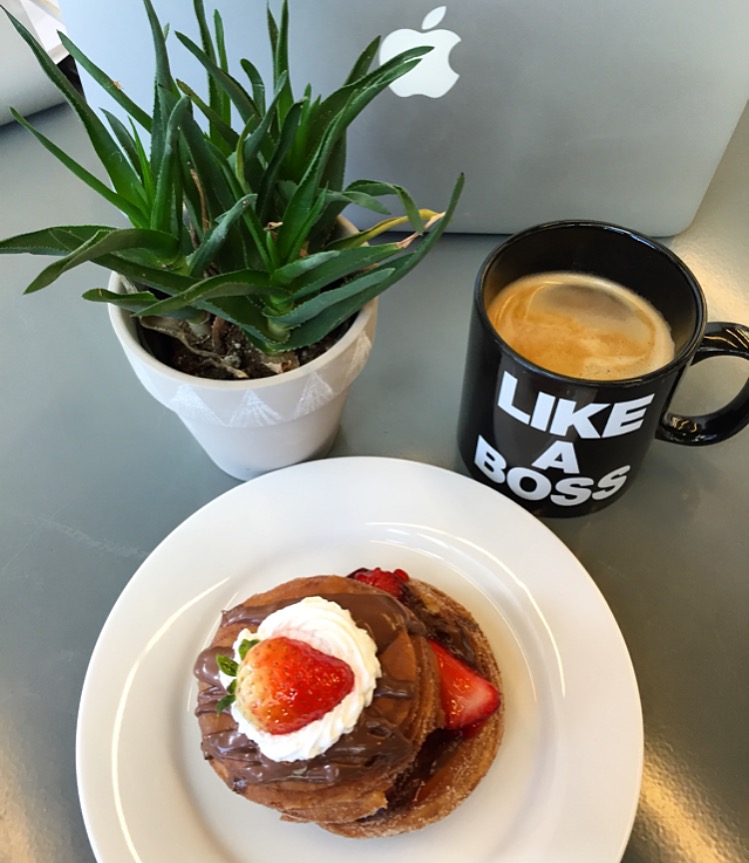 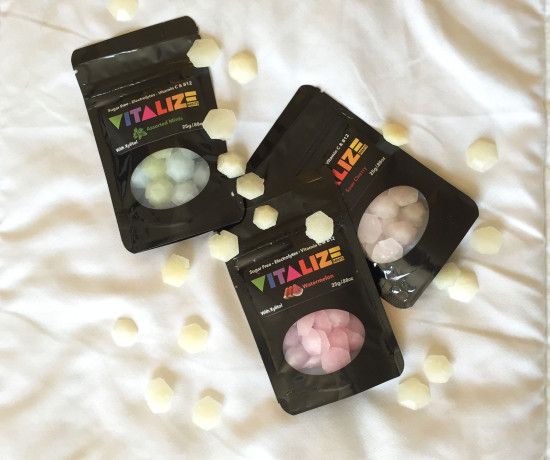 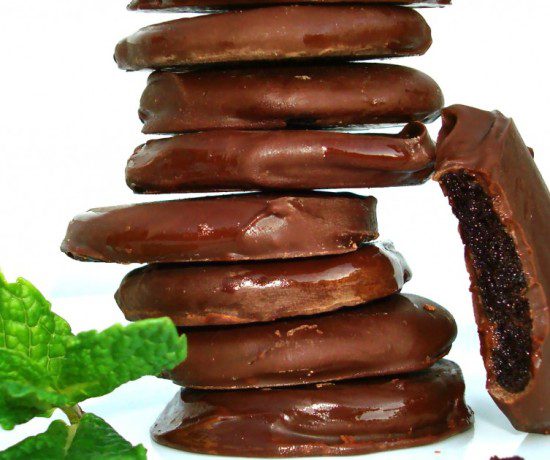