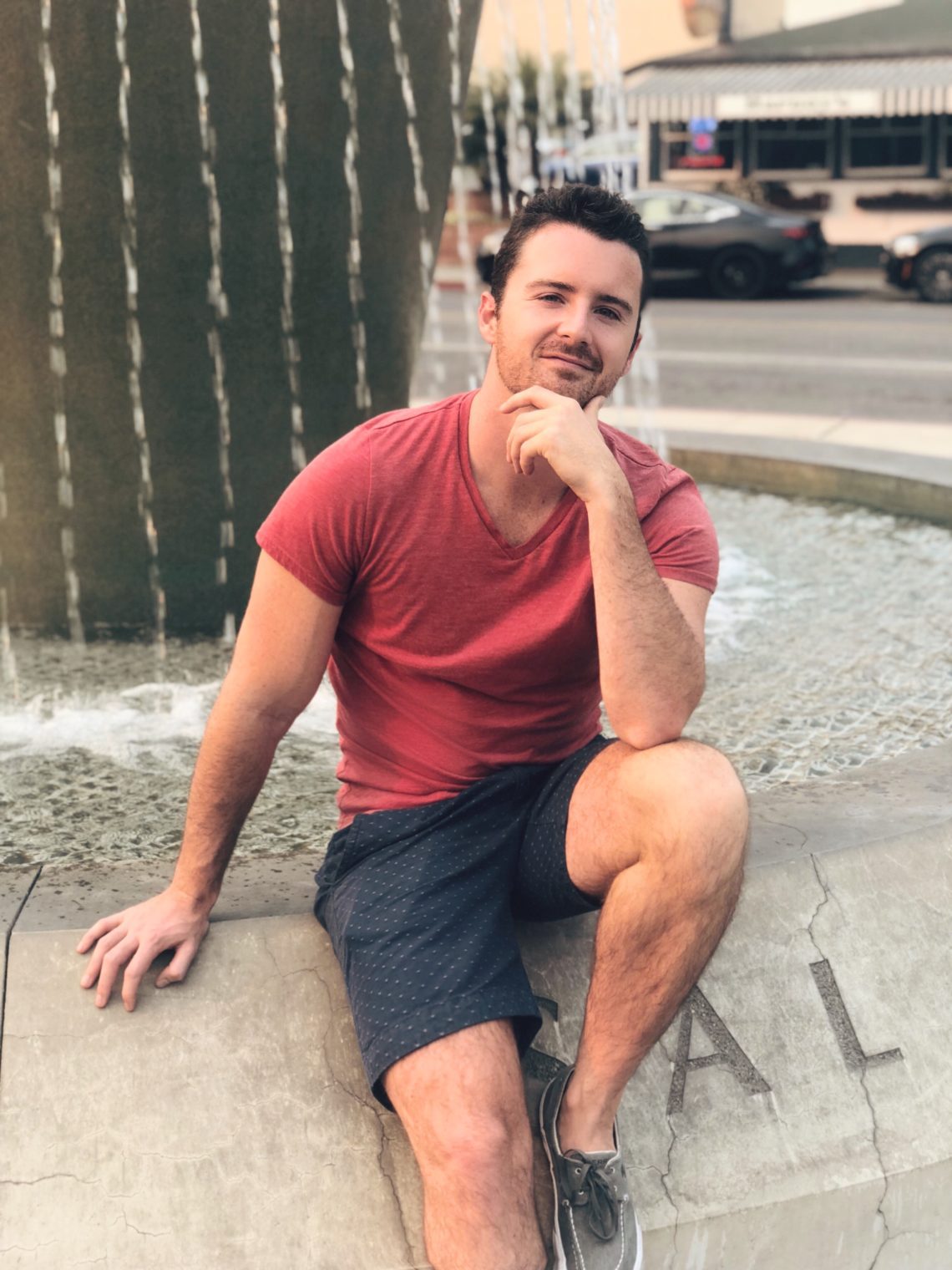 I remember the exact moment I decided to become a blogger.

The year was 2010. I was living in the Hamptons, working as a waiter at Inlet Seafood Restaurant (arguably the BEST sushi on the East End) and upon a recommendation from Mary Daunt, my family friend who had become a second Mom to me, I visited two powerhouse women ad agency execs, Lynn Blumenfeld and Jill Fleming, the brains behind Blumenfeld + Fleming (B+F).

I was nervous. I had just graduated college and wanted to become a journalist or be in the media field somehow, but wasn’t quite sure how to go about it. It was in B+F’s cozy, shingle-sided office headquarters in Montauk, that both women offered sage advice and emphatically recommended that I start a blog.

A blog? It wasn’t that it was a completely foreign idea at the time. The internet wasn’t in its nascency, but it was nowhere near the access point that it is today. However, obedient as I was, I heeded the advice of B+F and got started writing. FUN FACT: my very first iteration of Hamptons to Hollywood was a blog called, Waiting in the Hamptons.

I returned to the Hamptons the following summer, wrote and wrote some more and made as many connections as I could, before finally packing my bags and driving my 1992 red Jeep Cherokee across the country to make it big in California. My first year in Los Angeles was ROUGH AF, but I started Hamptons to Hollywood and somehow felt impassioned to keep writing and writing and writing. It took 7 years – and the site is nowhere near hitting its full potential – but I never stopped blogging. Like, before it was cool. And I was able to turn an online diary into a small lifestyle brand.

So here’s what I’ve learned…

1. I’ve Pissed People Off
Believe it or not, I’ve lost friends because of Hamptons to Hollywood. The site was always an outlet for self-expression, but when I started creating editorial content that reached a wider audience, people in my inner circle at the time took great offense at my editorial voice and completely cut me out of their lives because of one particular post. I still, to this day, am very proud of the piece and simply reminded myself that everything happens for a reason and pleasing everyone is beyond one person’s control. Plus, the article went semi-viral, so I would have been a total nimrod if I didn’t look at that as a sign pointing me in the right direction.

2. I’ve NEVER Worked Harder
I’ve had countless friends who’ve approached me and asked about blogging tips, to which I’ve been more than happy to provide, but it’s not something that can be discussed over coffee. It takes dedication, consistency, brand development, the ability to find your voice, coding skills, an eye for editorial, a basic knowledge of the English language, etc., etc., etc. It’s time consuming and at times you want to pull your hair out, but at the end of the day, you do it because you love it.

3. A Good Blog Landed Me a Good Job
To be quite honest, Hamptons to Hollywood has been the greatest Master Class I could have ever taken – and that’s because you have to be a Jack/Jane of All Trades. You need to learn how to pitch brands and sell yourself, but also be creative, curious, and constantly thinking up ideas. In EVERY. SINGLE. JOB. INTERVIEW I’ve had, hiring managers have brought up my blog as a topic of conversation (probably because it’s the first thing that pops up when you Google me). However, it was always an invitation to brag about my skillset. Because of Hamptons to Hollywood, I’ve become a better video editor, photographer, copywriter, editor-in-chief, filmmaker, marketer, and PR exec than I ever would have been had I just become a journalist right out of college. When employers saw how multitalented I was, snagging a second interview became that much easier.

4. I’ve Gotten a Lot of FREE Sh*t
I don’t really need to explain this, do I? I’ve been gifted some incredible stuff over the years, including a car for the weekend in a collaboration with BMW.

5. I’ve Met Amazing People
From other bloggers to people representing brands I’ve worked with, I’ve made a ton of new friends that I’ve not only collaborated on creating content with, but also hung out with socially and grabbed drinks. From The Gilded Bellini to BMW Southampton, my horizons have been broadened interpersonally just as much as professionally.

6. I’ve Grown As a Person
Hamptons to Hollywood started as an online journal, and in a lot of ways, it has remained an online journal; I have a fantastic digital diary of what I was thinking, what I was doing, and how I developed as a person over the last seven years. Do YOU know anyone who has kept journaling in this day and age for that long?

To the next seven! 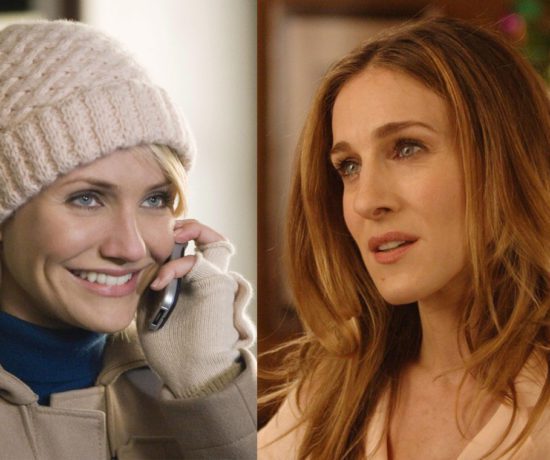