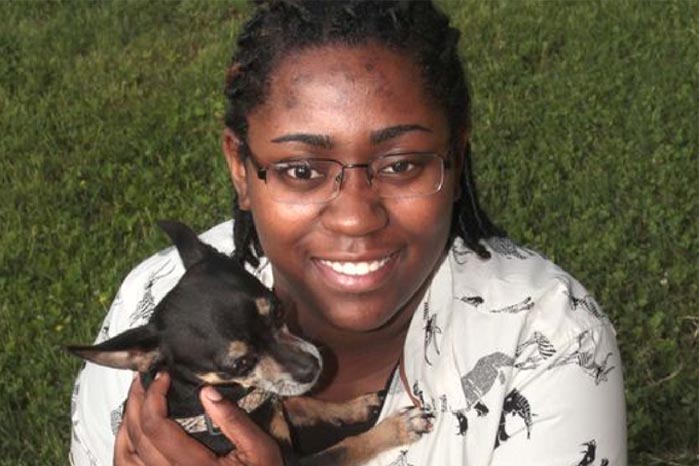 At Hamptons to Hollywood we are all about connecting with the audience that inspires us, be it engaging with our Champagne Society, or taking a look at topical issues that are affecting today’s social climate. Genevieve Berrick, a writer for 429 and editor, provided the following guest article about a Louisiana girl who was initially denied access to her school’s prom because of her administration’s intolerant attitude toward her choice of apparel for the event. Berrick explains how a community rallied together to fix the injustice caused, just so a high school student’s dreams of living the way she wanted to could come true.

By now you’ve read all about that high school senior who, despite being an honors student at Carroll High School (Monroe, LA), seemed like she might be prevented from going to her own prom night.

The dilemma? A tuxedo. School principal, Patrick Taylor, had informed Claudetteia Love that should she turn up to the event in the item of clothing that best suited her gender presentation, the school staff would refuse to work, making the event unable to continue.

The teen was understandably unhappy about this turn of events, especially given the way that the school had been so vocally proud of her accomplishments up to that point. The story hit the news and members of the Monroe County Board of Education and the National Center for Lesbian Rights got involved, overturning the principal’s decision by Tuesday. She WILL be allowed to wear that tuxedo after all.

Love said in a statement released at the time that “The outpouring of support has been incredible and inspiring; it is a source of strength that I will keep with me as I move on the next phase of my education and life beyond high school”.

But that wasn’t all that happened. Before that updated news hit the internet, a handful of people committed to clothing the masculine-presenting heard the news about Love, and vowed to help.

Clothing trends that cater to masculine-of-center bodies and genderqueer and androgynous styles have of course been emerging in the news again and again of late, a ‘trend’ that a significant swathe of the LGBTQIA population has welcomed with open arms and sighs of relief.

Kayce Brown was the organizing force behind this thrilling plan: Love is to get a head-to-toe outfit for prom, thanks to key members of the LGBT fashion community. Brown, part of the founding teams of GaymerX who use gaming to fight school bullying of gay students, and part of the launch team behind Greyscale Goods, an androgynous customized box styling plan recently funded by this community on Kickstarter, was in the right place to make this happen.

“Feeling good about yourself is important,” Brown said. “Community and giving back are equally important. Working with Claudetteia to outfit her for the prom in her dream tux, gives us the opportunity to have these important conversations on a larger scale. I applaud her bravery and willingness to stand up for herself and everyone out there that may feel the same. Everyone should be able to feel and be their authentic self inside and out”.

And the first step was to get work with Nik Kacy, of the eponymous footwear line whose own Kickstarter campaign just completed, with at least one stretch goal kicked. Their company is no stranger to community outreach – donating shoes to the Los Angeles LGBT Youth Center even while fundraising – and will also be outfitting Love with some kicks.

Sharpe Suiting was not to be left behind. Themselves a generous supporter of the LGBT community, they’ve just announced the winner of a campaign with autostraddle.com to sponsor a trip to A-Camp, an annual community camping and bonding experience. And they’re committing to supplying the whole tuxedo for Love’s prom.

Leon Wu, Founder and CEO of the company told us the company is “overjoyed to hear that Claudetteia is now able to wear what she feels confident and comfortable in during a most memorable night celebrating with her friends and school staff”. And added, “We hope this local resolution sets a precedence to all high schools nationally on the positive impact of allowing freedom of style and expression amongst young adults”.

What’s more, Leon Wu and Kayce Brown will both be hand delivering Love her custom made tux to Louisiana in order to help her prepare for the prom. Love’s reply to this week’s event is equally excited and anticipatory: “…right now I’m feeling great and I am excited about prom. My family was a big support for me during this whole thing”.

“I really didn’t expect a story to get as big as it got but I’m glad it did. So many people have supported me and it is just a great feeling. It has really shown me the true power of speaking out and standing up for what is right”. 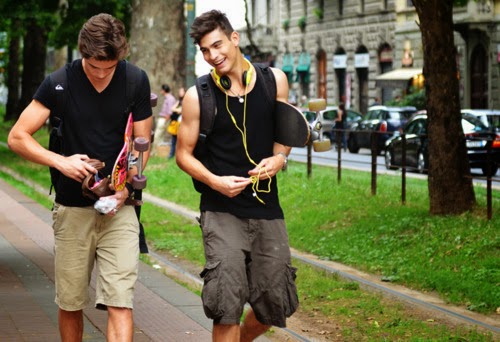 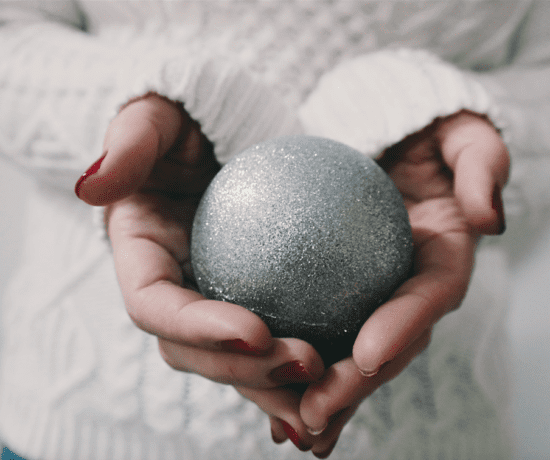 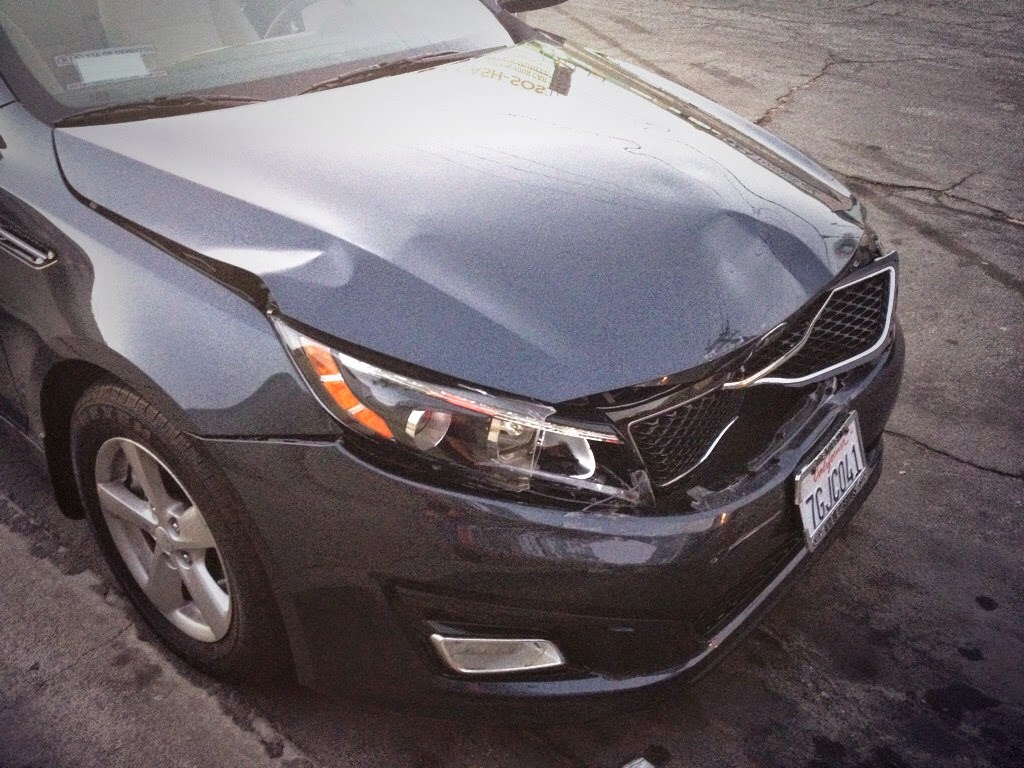 Bang, Bang Into My Car