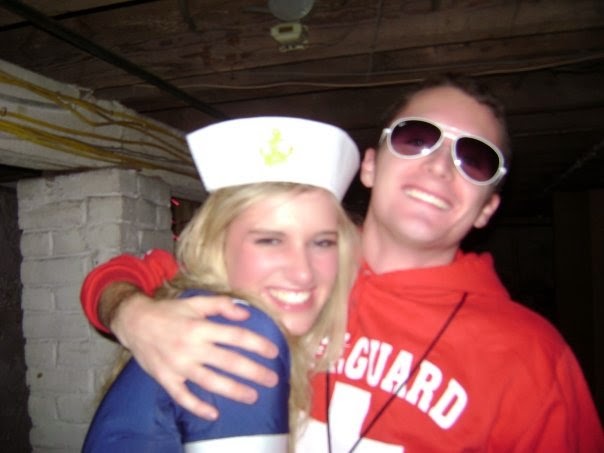 Two friends from college were soaking up the SoCal sun this past weekend, Cait & Katie, and because whenever anyone visits me drinks and fun usually follow, we hit one of Long Beach’s loveliest gems, La Palapa – a beachside eatery with sweeping views of the ocean, great fish tacos, and perhaps the best of all; strong drinks.

I ordered a portion margarita (never had heard of it) and it was basically tequila on the rocks with a splash of marg mix. Which was great. Totally hit the spot on a Sunday Funday. Katie ordered a pina colada – NOT the skinny kind, while Cait opted for the most lavish Bloody Mary in town, complete with jalapeno and tiger shrimp garnishes.

We chatted about post-collegiate life, moving to Cali and other concerns of white twenty-somethings whose problems seem unbearable until put into context of others living south of the border (an actual topic of conversation). Another was the impending anniversary of our graduation in May – it’ll be FOUR YEARS since college, to which Cait pointed out that we’ve been out of university for as long as we were in it. #MindBlown.

It’s been nice; in the past few weeks I’ve seen a lot of friends. Rick, my olddd buddy from college came out to visit TWICE in March, which was amazing because I haven’t seen him in years and he was one of my first friends at DeSales.

We even had celebratory dinner & drinks (duh – this time AMAZING gluten free beer at Rock Bottom, also a Long Beach staple) for my birthday. Seeing one of your best buds from college and bonding over brews on the anniversary of your birth – it doesn’t get much better than that.

To all my other friends who have yet to visit, and you know who you are, get your butts out here and let’s party like it’s 2009.

6 Things Roses Say About You 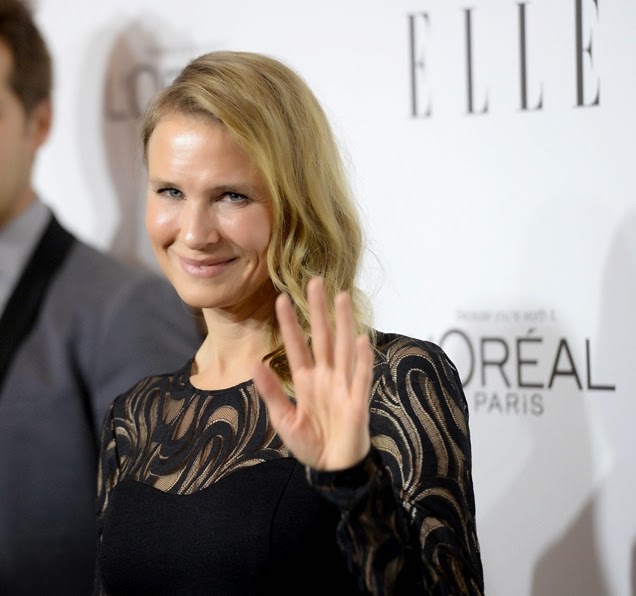 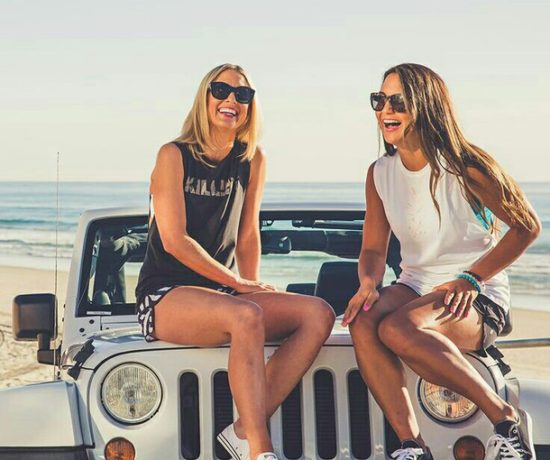 Take the Quiz: Which Hamptons Village Are You?