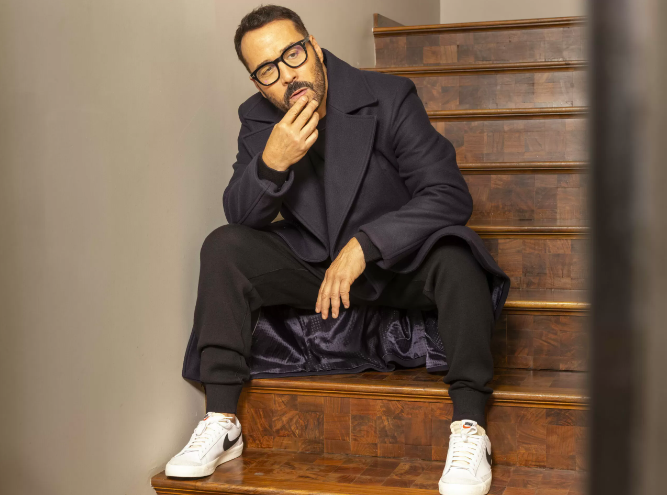 I had the pleasure to sit down with Golden Globe and three-time Emmy winner, Jeremy Piven, for the Hamptons to Hollywood podcast. We discussed his new movie, “My Dad’s Christmas Date,” which is out in selected theaters and On-Demand now, and how his character in the film is perhaps more like him than any of his other characters.

He talked about his iconic role on “Entourage,” what it’s like to make a film during COVID-19, and how incredible his co-star Olivia Mai-Barrett was – to which I could not have agreed with more.

We also touched on what it means to “play it safe,” to which Jeremy admitted was something in which he never participated. What would he be doing if he wasn’t acting? He tells all in the interview.

See it all below. And don’t forget to subscribe to the YouTube Channel and Podcast for more interviews coming soon! 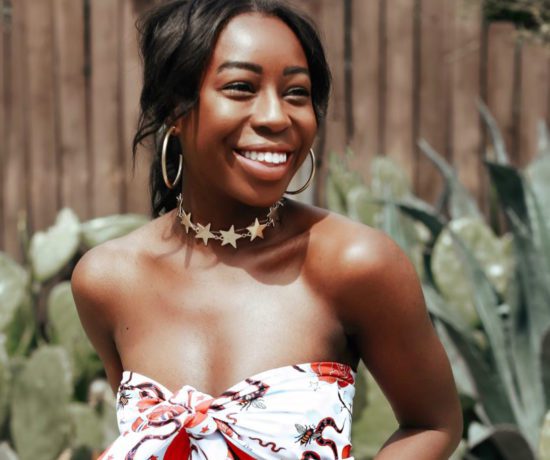 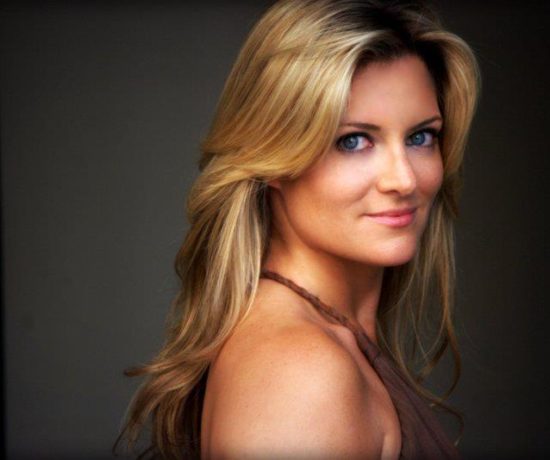 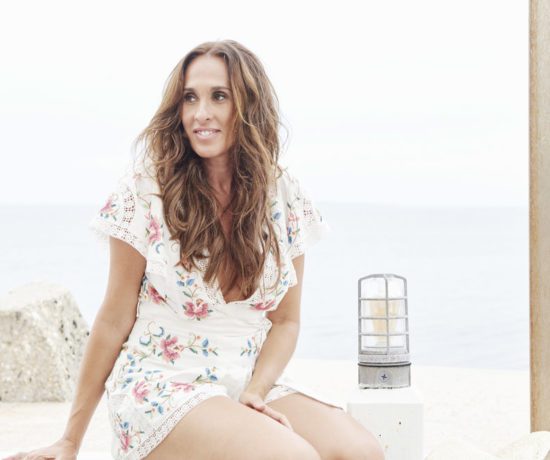