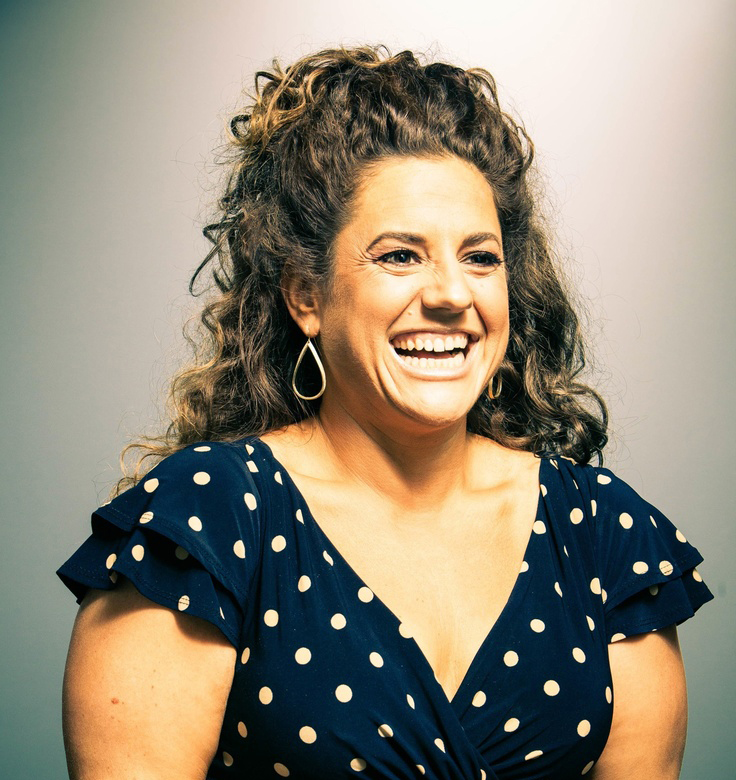 Rockwell Table and Stage, perhaps Los Angeles’ most famous dinner theater, is known to put together an eclectic and wholly entertaining repertoire of productions, and their latest hit, Bridesmaids:The Musical, is no exception. In fact, the only pleasant surprise about the show is that Broadway babe, Marissa Jaret Winokur, who won a Best Actress Tony Award for her performance as Tracy Turnblad in Hairspray, makes her directorial debut.

Kyle Langan sat down with Marissa after catching last weekend’s show, and asked her about her tenure in the entertainment biz and what she has in store for us all.

KL: Thank you for sitting down with me! Okay, so, I know that your claim to fame was Hairspray, but perhaps my most favorite role of yours was in Never Been Kissed.

MJW: “Billy Prince is going to ask you to the prom!” I loved that.

KL: Do you prefer stage or screen?

MJW: I genuinely love both for such different reasons. I’m out of breath just from helping someone else perform well on stage tonight; it’s like my soul, my passion, my dream. I love working on screen, too, especially because there are more opportunities and roles for me. But I love acting in general. And look, you don’t do stage for the money. I’m at Rockwell because I HAVE to do it.

KL: Why did you choose Bridesmaids as your first directing effort?

MJW: I put more into this than any role I’ve ever done. Kate Pazakis wrote such a great script-

KL: Oh my god, sorry to cut you off, but small world: Kate was the first person I ever met in LA.

MJW: Stop. I love that! I would wake up in a cold sweat with, like, visions of how to make the stage work for this show. Kate asked me to direct, and I wasn’t sure, but then I said yes. With this, there isn’t pressure about being a Tony-winning actress; I’m just having fun like I did when I was in my twenties, which is why I started acting in the first place.

MJW: And the show is paying homage to the movie. It’s a love letter. We’re not making fun of it. We’re just giving joy, which is so my personality.

MJW: Of course there are, but no one uses them. I just started working on a play, called Heartbreak Hell. The theaters are small and there are equity rules. I’d love to do more theater back in New York, but I’m not ready to go on a chance. It would have to be the right project.

KL: On that note, Rockwell has been known to pick up momentum with its shows. They did Cruel Intentions last year, which they shot a pilot for with Sarah Michelle Gellar…

KL: So if that were to happen with Bridesmaids, what would you do?

MJW: The problem is, that’s not always how it works. You have to do two years of readings and workshops. That’s what happened with Hairspray, but I was in my twenties, so I could do that. Now, my son is 9, so there is more flexibility, but it would have to be for the right thing.

KL: So coming up for you: Bridesmaids runs through September?

MJW: Yes, then I have the play Heartbreak Hell, then I’m going to do Hocus Pocus here at Rockwell – I do the Bette Midler role – and it’s awesome! And I’m in my husband’s show, Crashing. Oh, and I’m also a spokesperson for cancer.org.

KL: So you’re an activist too!

KL: There’s a lot of talk right now about the lack of roles for women in the entertainment industry and a lot of women are going to TV for projects now because that’s where the juicy parts are. Is theater even worse? Where does that fit into the equation?

MJW: The problem with theater is, there are only 5 shows that open on Broadway every year. A male actor can play the same role from the ages of 20 to 60. For women, they’re the leading lady, and then they’re not a few years later. I’m lucky because I’m a character actress. I lucked out that my starring character role just happened to be a leading lady. But it’s hard. Aging in this business is tricky.

KL: Well listen, thank you so much. This has been great.

You can catch Marissa performing at Rockwell Table and Stage in Hocus Pocus in October and make sure to check out the HILARIOUS Bridesmaids: The Musical show for the next few weeks. The best thing about the show, besides the amazing talent, is that ritualistic theater-goers and people who might be seeing a live show for the first time will both appreciate it and find it gut-bustingly funny. Don’t miss out.

Hot Sissy: Life Before The Flashbulbs – Interview with Max Emerson 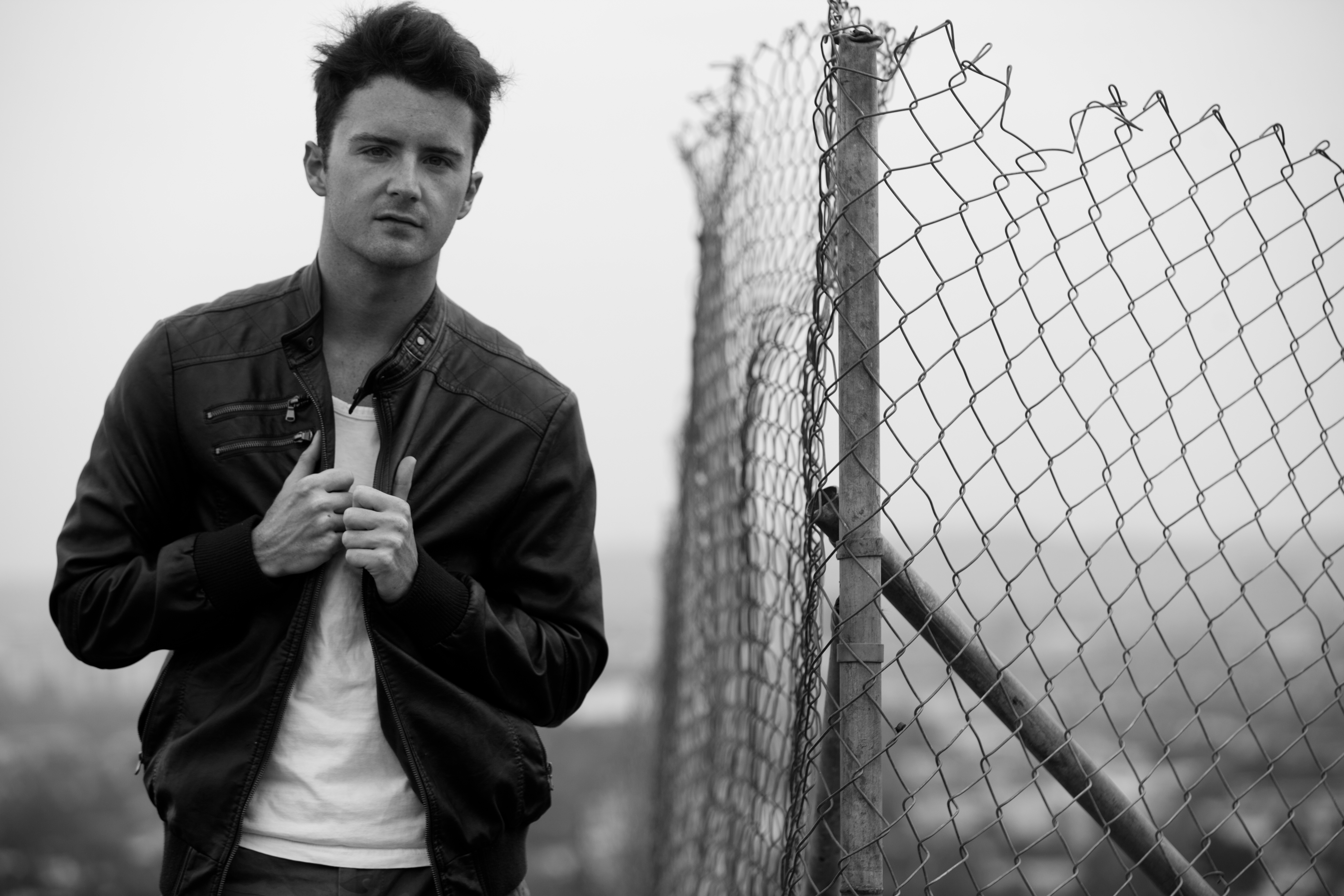 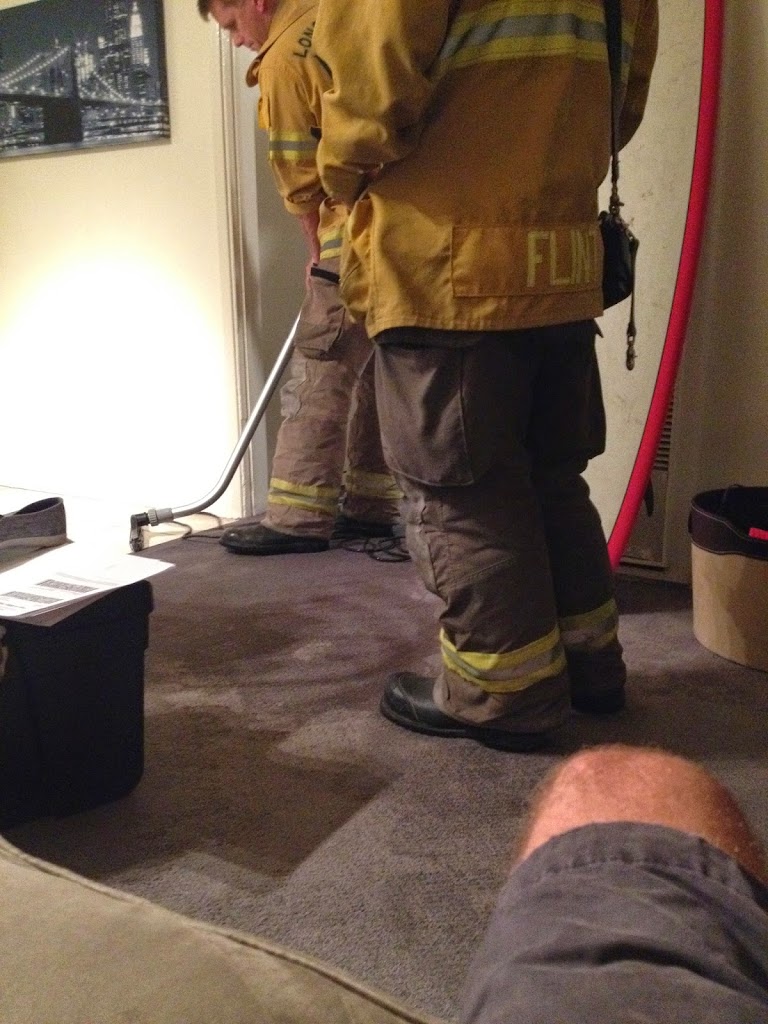