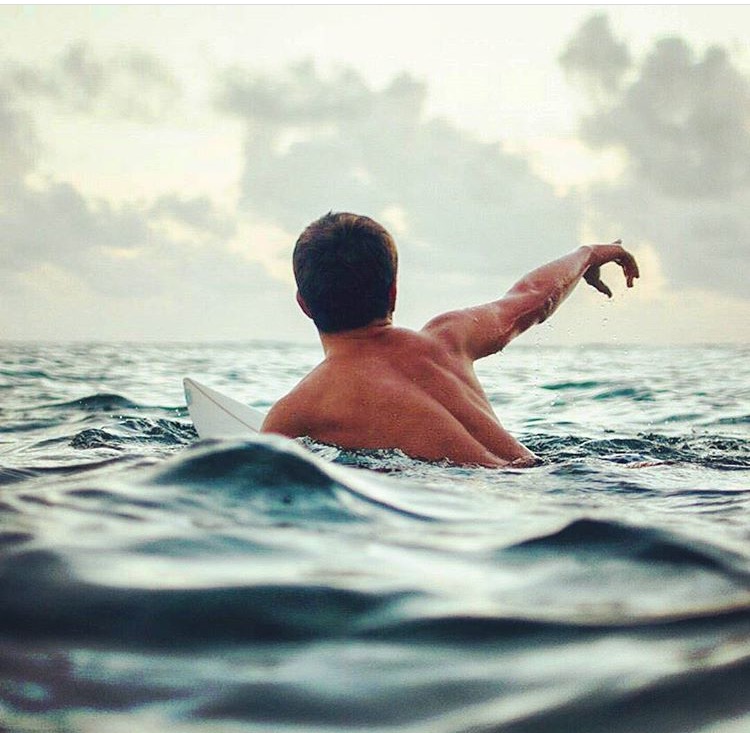 Things with Aiden were going great. In just a few short weeks together, he had helped me move into a new apartment (while he moved into my old one), I was getting the chance to meet his friends and spend time with them – further giving me insight into who he was, and we even texted each other every day at 11:11 – the time of day when you’re supposed to make a wish for something. Because I was so happy being with him, there really wasn’t anything I wished for, romantically at least, so in a sense, he offered me a fulfillment that was new, comforting, and happy.

I was still seeing Jack, though our physical relationship had taken a brief hiatus because of Aiden, and yet, whenever I was around him, I’d get feelings. You know the ones. I’d become all swoon-y and get butterflies; even hanging out platonically, I couldn’t think of him without wanting to kiss him. Because of my rule with Aiden that we’d be completely honest with each other, I told him about Jack, which he understandably, wasn’t thrilled with. And though, as each day went by and I began caring for Aiden more and more deeply, there were times when I’d be alone and didn’t know who was more suited for me. Or rather, who I’d actually want to be in a relationship with. Was it Jack because of our history? Or was it Aiden because of how different he was than anyone I’d have ever met, which gave me so much hope for the future?

I coudn’t help but feel like I was emotionally cheating on one of them…or both of them. My brain was a whirlwind of emotions and I couldn’t keep my feet on the ground. Just when I thought I knew what I wanted, there had to be two perfect people for me that came along to blow apart my world.

One night, while Jack and I were out, we ran into a couple named Benny and Kelvin whom Jack had known for quite some time. The two were married, seemingly obsessed with each other, and were nuzzling up to each other for the majority of the evening. After Jack and I left, he divulged to me that Benny and Kelvin were indeed married, but it was an “open marriage”, meaning that they were allowed to sleep with other people and even invite others into bed with the two of them. Of course I had heard of these types of relationships and had even become acquainted with others who had this arrangement in LA, but the thought of being in one made me want to vomit all over the floor. How could someone share the person they loved with anyone else? I couldn’t possibly. For one thing, I’d be way too jealous.

And then it occurred to me: in a city like Los Angeles where every person is more beautiful than the next, does monogamy really exist? Is everyone searching for the next best thing, despite being in committed relationships? In a gay relationship with two overactive male sex drives craving constant affection, is a monogamous relationship ever truly sustainable?

The optimist in me believed it was. And though my idealistic view of the world often put me out of touch with reality, I was angry with myself because I felt like I was turning into exactly what I disagreed with. Was I any better than Benny and Kelvin? Was I being selfishly polygamous in that I wanted aspects of both Jack and Aiden?

After asking around, I became more aware of what straight people thought of gays. I have a very traditional view of marriage in that I don’t want my husband sleeping with anyone else (call me crazy), and I was upset that a universal belief was that gay men were nymphomaniacs without any regard or care for what a typical marriage should be. Just because that may have been what a large population of the gay community believed in didn’t mean that it was something I agreed with. And I know it shouldn’t have, but it bothered me to be looped into that sect.

Even if everyone disagreed with me and thought my dating views were antiquated or conservative, I knew I needed to be true to myself. I was having enough of a mind-fuck trying to see two guys, let alone juggling multiple sex partners. I wanted someone to wholly want. And to wholly want me in return.

I sat on my surfboard the next day and looked out at the far expanse of the ocean; unpredictable, immense, scary – kind of like a relationship. While there are plenty of fish in the sea, I knew that there was only one that I needed to make me feel complete. And I hoped, I just hoped with everything I had, that my “one” would either by Aiden or Jack.