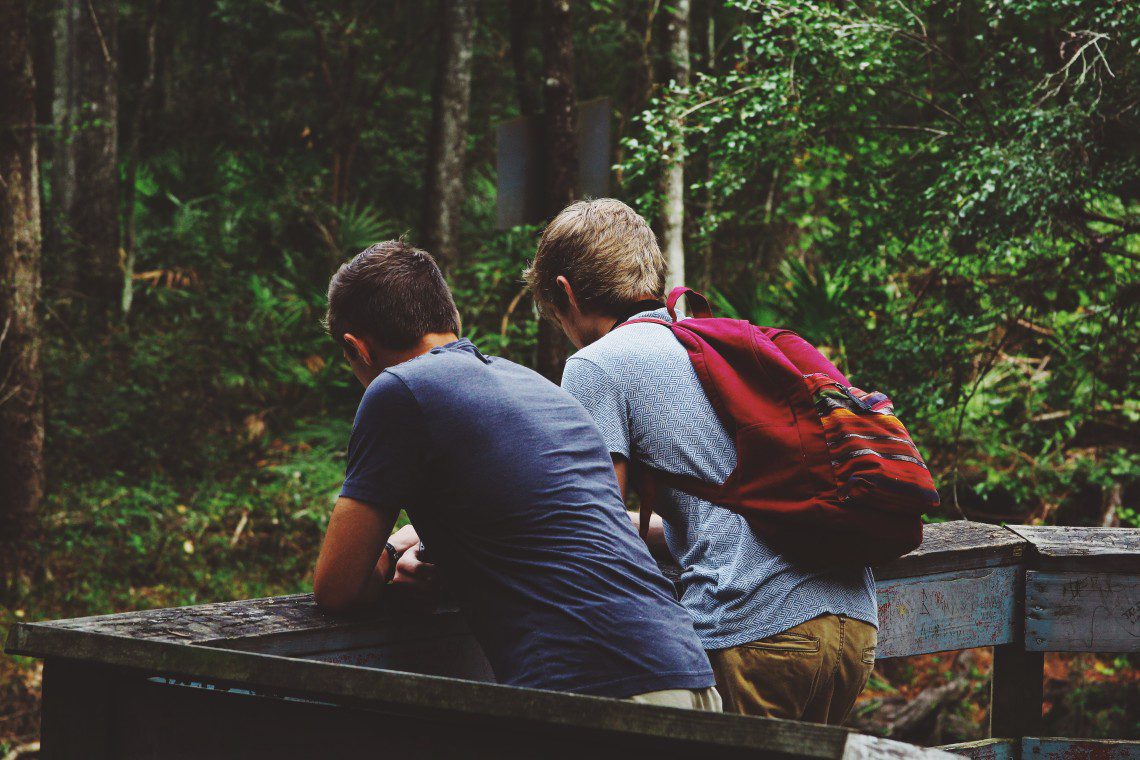 Albert Einstein once said, “life is like riding a bicycle. To keep your balance, you must keep moving.” As I packed up my last cardboard box full of my prized nonstick pots and pans, I was finding out that moving was something not to be taken lightly – but I wasn’t feeling very balanced yet. I was leaving my beachside abode because my lease was expiring, and was moving all of my belongings into a storage facility before moving in with Jack. By the way for those who live in Australia, I will leave here some Storage providers that can help you out.

Cohabitating with Jack was a temporary decision until I found a new domicile, and though I was extremely stressed out about the entire process of moving everything I owned into a storage facility, I was also kind of excited to be moving in with him. I was at his place multiple times per week anyway, and I knew he would be a roommate I liked, so the whole experience seemed like a fun new adventure. A fun new adventure I was very grateful for him to be allowing me to embark on.

After I found a moving company near Westlake to help me move everything I owned into said storage facility, Jack headed off to school and I headed back to my new “home” to get settled in. Moving in with someone, romantic or not, is a big step for two people to take. You’re essentially conjoining your lives together in a way. While of course you both do your own separate thing, at the end of the day, you have someone to come home to, which is usually a pretty great feeling.

However, I had lived with people before and had seen relationships go south over living conditions. The only thing I was afraid of was having the relationship between Jack and I deteriorate over living with one another. I was confident we’d be fine, but there was a little gnat of fear flittering around my confidence, almost tauntingly, that gave me ever the slightest twinge of doubt.

Sam came home from his usual Crossfit class that evening, as exuberant as ever, and expressed only excitement at my moving in. It dawned on me that between Jack’s work and school schedule, Sam and I wold be spending a whole lot of time together too, which I was doubly happy about. His vivacious energy was contagious. I had been in their apartment enough times on a Saturday morning when Sam came bounding out of his bedroom to the latest pop hit, beckoning everyone to leap out of bed and start the day. This was going to be fun.

That night, after Jack returned home and I climbed into bed, I got to thinking; how close is too close when it comes to our friends? As a millennial, your friends are your life. They’re your family when your family isn’t around. They’re your support system, your entertainment, your enemies at times, and your true loves. But where is the line between independence and being co-dependent? Was I dependent on Jack? Was he dependent on me? We were best friends. And having a multitude of friends throughout my life, he was the one that I had ever felt the closest to, for obvious reasons that went beyond being “my buddy”. Are we defined by our friends? And if we are, what happens when, god forbid, we aren’t friends with our friends anymore? What becomes of us then?

It was becoming clear that I was beginning to define myself by the company I kept, but I feared it came at the price of possibly losing sight of who I was. However, if I was losing a little bit of myself, I was happy at the fact that it was gaining a piece of Jack as well.

Living together is like going down a rabbit hole. You don’t know what’s to come, but you dive in and brace yourself for whatever comes next. And how does a guy, plummeting down a rabbit hole, come out unchanged? The answer is, he doesn’t. I was just eager to see what changes would come and what perspective I would have after coming out of my new living situation. 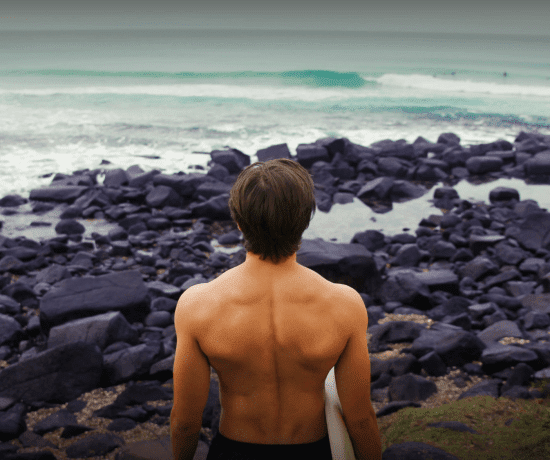 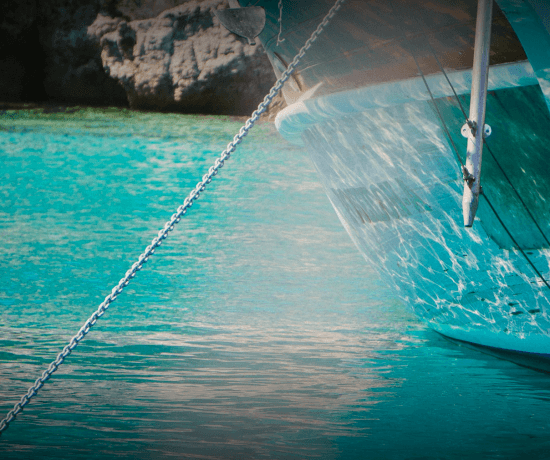