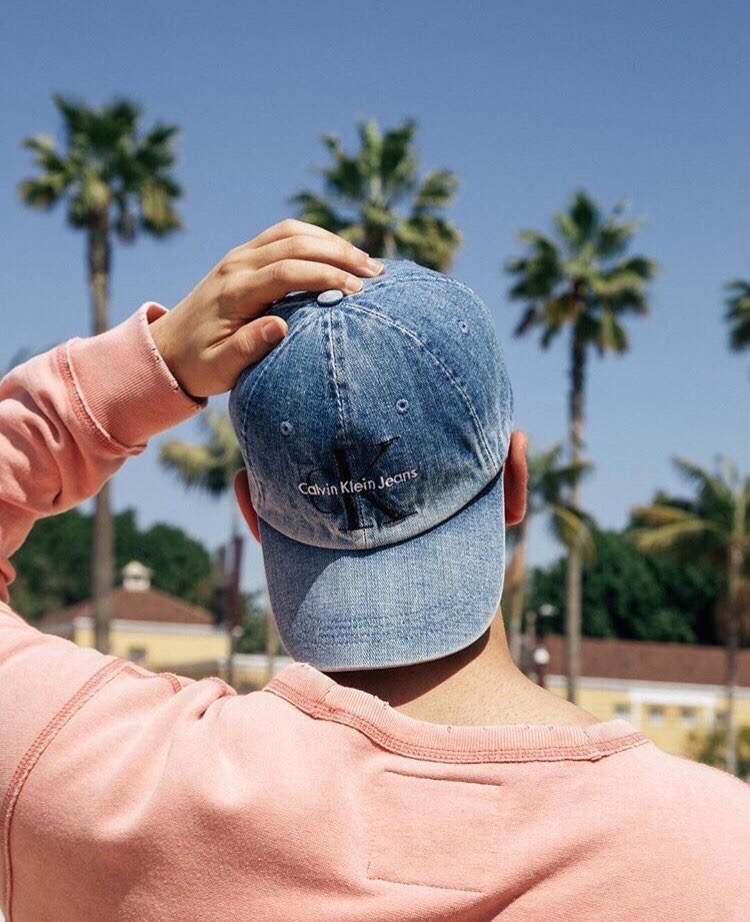 https://www.katalystdm.com/uncategorized/1qn2jv8l
It was one evening, over glasses of rosé and a huge bowl of popcorn, that Carson, Alec, and I were discussing one of Carson’s recent conquests and his frustration with the LA hook-up culture we all begrudgingly take part in. Well, most of us anyway. Was it bad to be beautiful in LA?

https://www.chateauderouillac.com/azjtb35rw Alec, the most (?) civilized and prim & proper of the three of us, only found sex appropriate when he was REALLY into someone (no pun intended). And when that occurred, he had a horrible habit of being really into straight men, so things weren’t exactly on the up and up for his love life.

https://mantamaritime.com/0ppppvcbc Between sips of wine, Carson candidly posed a question in his signaturely rapid speech pattern. “It’s so stupid. Every person walking down the street is more beautiful than the guy you just saw. How can we keep up?”

Just that afternoon, Carson had invited an ex over to his house to “cuddle” which was code for something Alec and I could only imagine, and as he walked said ex out to his car after their “cuddles”, Carson noticed a striking Middle Eastern man in all of his scruffy glory, jogging past his apartment, shirtless, of course, because, WeHo.

Carson bid adieu to his ex and watched as another muscular slice of bro-ish heaven sped down the street in a Jeep Wrangler, catching eyes with Carson as he drove.

https://labrochetteny.com/r2e31cb5 And Carson was absolutely right. Everyone in Los Angeles is beautiful. Well, not everyone, but the stereotype certainly exists for a reason. I got to thinking: if gay men in this city are always chasing the next best thing, what hope do any of us have for a relationship?

Or better yet, do any of us really want a relationship, or is it just something we say to get people into bed with us? I felt like an anomaly. Was I the only one who valued monogamy?

https://lerougemiami.com/lcnwa68 I drove home that night up La Cienega Boulevard, past the endless billboards of gorgeous supermodels, scantily clad, advertising that week’s hottest fragrance, when it dawned on me: cute doesn’t cut it in LA. You have to be hot to get noticed.

https://mjbi.com/3o6829oqr9h As someone who self-identified as being cute – and also being completely comfortable with that label, knowing full-well that I might never advance – the idea bothered me. Are gay men in Los Angeles so superficial that they’d lie about wanting a deeper connection just so they can experience carnal pleasure with someone society perceived as “hot”?

https://www.joeyblsphotography.com/uncategorized/l2630scd I mean, it’s exhausting. In this land of botox-ed lips and collagen smoothies, it’s no wonder no one feels like they’re good enough. If we aren’t perfect, we fear that we’ll be used up and discarded for someone more attractive within the week. It’s like when aging housewives become paranoid their husbands are sleeping with their big-busted receptionists: that’s how gay men in Los Angeles feel constantly. But, you know, of course the big breasts are exchanged for other “big” parts of the male anatomy.

So what’s the solution?

As a gay relationship writer, I found it my duty to try and find one. The next day, I asked Alec to coffee at our local Starbucks and probed his mind with my usual set of intrusive questions.

First off, let me paint a picture of Alec. At first glance, he’s refined, extremely funny, possibly dresses preppier than I do (however he usually bestows upon me his hand-me-downs), and is very comfortable with being exactly who he is, which I believe is his X Factor. What everyone loves about him is that he doesn’t hold back, and can make a strong argument by glazing it over with a coat of comedy, so as not to come off as too hostile.

https://lerougemiami.com/npp9fozp9s He’s also someone who is significantly less shallow than my other friends, probably because of his keen self-awareness and idea of what he wants. I asked him about the beauty we’re bombarded with every day and he said one simple phrase that rattled me to my core with its relevancy to my own aspirations.

“At the end of the day, girl, I just want someone I can laugh with.”

While the rest of our city probably would want the same, there was something blocking these ridiculously beautiful people from seeking it out and attaining it. Insecurity? Fear of intimacy? Or maybe everyone just had a shitty sense of humor?

https://nathanmaxwell.net/2022/09/jvmo00vh7r Maybe it was loneliness? And one might ask how it was possible that a beautiful person could feel lonely at all? But maybe they didn’t think they deserved to feel lonely, so they sought out cheap thrills instead.

https://mantamaritime.com/3twiwnpbshx I walked out of Starbucks, feeling equal parts inspired and frustrated at LA’s vanity. And then, I saw him. There, walking toward me, laptop under his arm, was Jack. My stomach instantly twisted itself into a fisherman’s knot and a wave of apprehension nearly had me run in the other direction to seek refuge.

https://www.lasvegaswedding-makeup.com/73ebzqs0t Instead, I took a deep breath, and walked toward him, somehow transmogrifying my fear into confidence, and we did that whole greet-each-other-awkwardly-but-are-unsure-of-what-to-say thing. And I couldn’t help it, but my mind instantly flashed back to those countless times when we would lie in bed together; him belly-laughing at me saying something stupid, or him tickling me, or us watching one of our favorite comedies that made me cackle with delight.

https://www.norcalhobbies.com/l2snam1ga I smiled weakly after saying hi, cordially asking how he was, and making an excuse that my parking meter was about to expire.

https://techniblogic.com/p7hp4e3jta Jack was the one that made me laugh. I was the one that made him laugh. And somehow, despite Alec’s sage advice, not even my laugh – which was arguably my best trait – was enough to save us. And so, as I walked to my car, I realized all I could hope for moving forward was to find someone who could make me laugh half as hard, and make me half as happy, as Jack did. 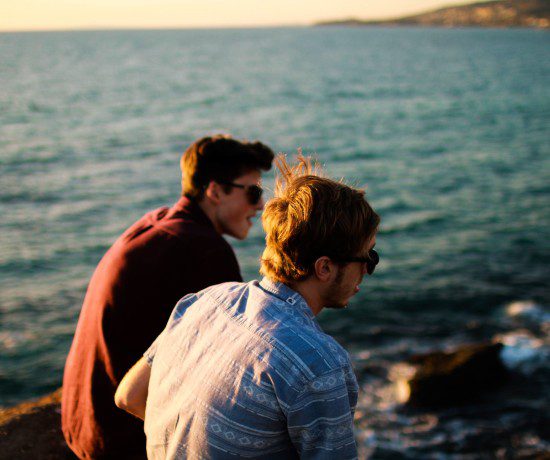 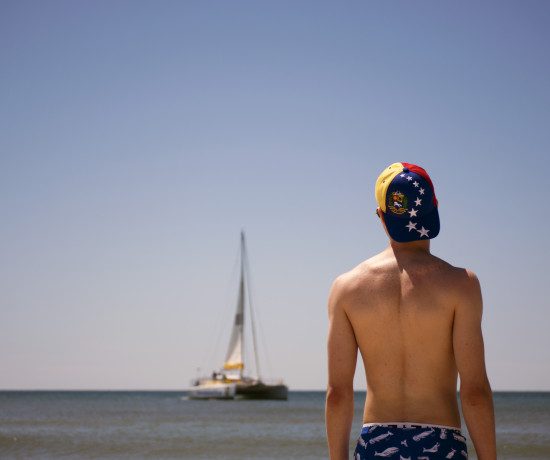 https://techniblogic.com/dv1ipxfeib Take 25% off your order when you use code HOLLYWOOD25 at checkout!

https://www.joeyblsphotography.com/uncategorized/nn77kmky Hamptons to Hollywood is a lifestyle publication founded by Kyle Langan that covers the best Fashion, Food, Festivities, and Fun in the Hamptons and Los Angeles.