4 In The Kyle Chronicles 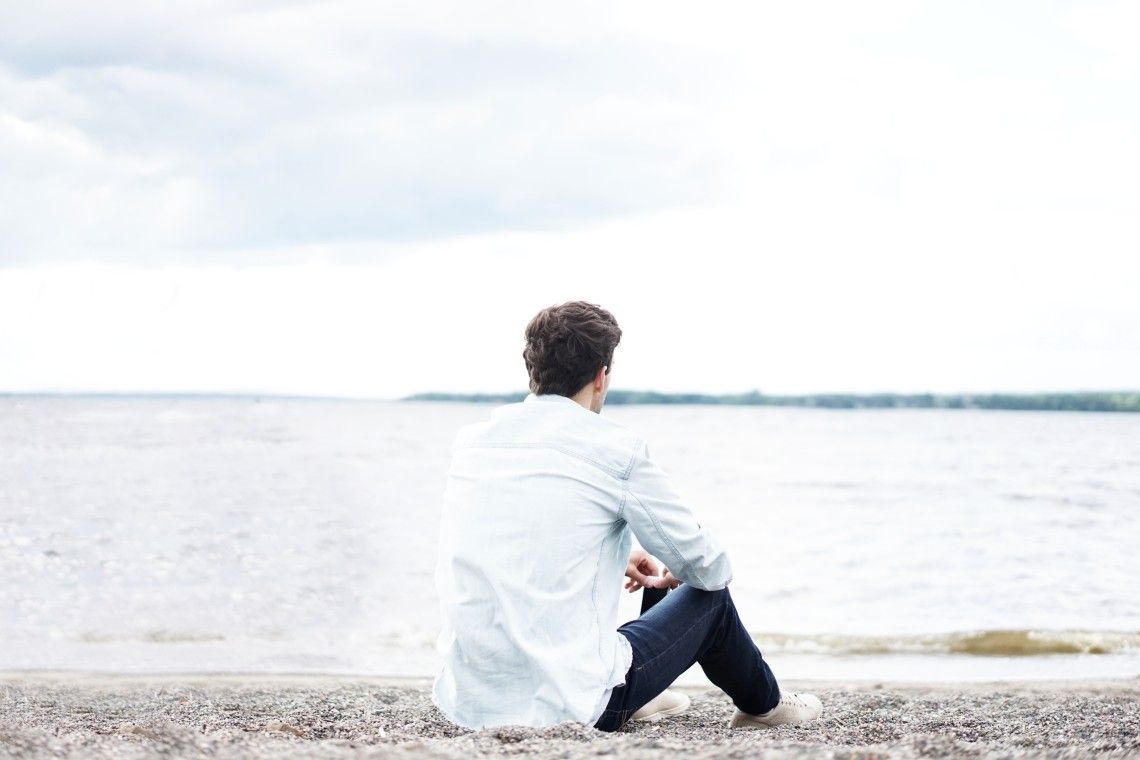 In Los Angeles, when you’re an attractive twenty-something with the world at your fingertips, going out to nightclubs and bars is commonplace. Nay expected. Gone are the days when house parties ruled supreme as the obligatory entertainment vehicle, but that’s not to say that I didn’t miss them. After all, what’s more fun than getting white-girl-wasted, doing keg stands, and hooking up with random people, only to wake up to a living room full of strangers?

It was Ryan’s birthday, you know, Jacks’ friend who smashed his head on the bottom of a pool in Laguna Beach? For the event, Jack and Sam decided to host a shindig in Ryan’s honor at their apartment. I naturally made friends with every party guest, save for Ryan’s imposing, obnoxious boyfriend and the antisocial mood he clung to like a leech.

Before I knew it, Jack had refilled my drink multiple times and I was telling complete strangers how important they were to me in my life. “Lightweight” was my nickname at high school drinking parties, in case you were wondering. Somehow, in the mix of planning a trip to Paris and offering to buy each party guest a round of shots at the first bar we were headed to, I blurted out my newfound feelings for Jack to a girl I had met only an hour prior. But I thought nothing of it and enjoyed the rest of the evening.

The next morning, I awoke in Jack’s bed and after some tender pillow talk, he told me that said girl had come up to him after the party and divulged to him how I had apparently been singing not only his praises, but also belting out a tune of love regarding my feelings about him. I shrugged it off, feeling a little awkward, and before long packed my bag to head home. Just as I was leaving, Jack was still in bed and I leant in, Sheryl Sandberg-style, to kiss him goodbye. But the kiss was weird. Stiff. Dry. Not like our usual kisses. It felt like he was trying to swallow his lips to keep from touching mine. Like he was recoiling from my touch, which he had enjoyed up until that point.

As I walked to my car from Jack’s building, I couldn’t help from feeling like a complete fool. I was so ridiculously happy to be with a guy for the first time that I didn’t even think to consider how he was feeling. I mean, I just assumed he would love me, because at the risk of sounding like a pathological narcissist, I’m a pretty awesome boyfriend.

But then I wondered; why is it that when we find ourselves living in what seems like the perfect fairytale, it’s often too good to be true? Was I emotionally compartmentalizing only the good and completely ignoring everything else? Jack had never come out and said that he wanted a relationship, but from my perspective, with the incredible physical connection we had up until that point, he didn’t need to. It’s not like we had to have a summit about the trajectory of where our relationship would go, but I just assumed he felt the same way.

He knew how I felt, and what was worse is that I was embarrassed by it. I had gone out on a limb expressing my feelings, but I couldn’t help but feel like those feelings were so heavy, they were causing the limb I was on to break, only to have me plummet toward the ground face-first. Was I sabotaging the possible future of a relationship by liking him too much? Was it really too good to be true?

The plan to cure my internal struggle? Book a trip to the Hamptons. And as soon as I returned home, that’s exactly what I did.