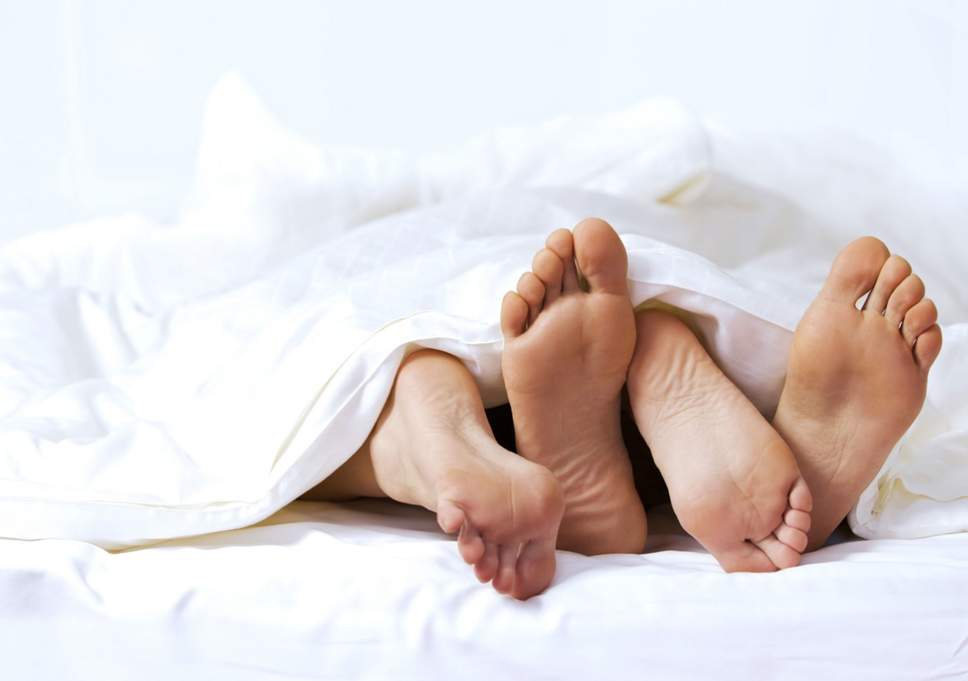 In partnership with our friends at Taimi

It was 10pm on a Wednesday. It was raining outside. I was bundled up in blankets, sitting on my bed with a fire blazing in the fireplace, searching for a potential date on Taimi. What – or rather who – I came across next, bewildered me.

I came across a familiar face that made me do a double take. On the my phone, the profile staring back at me, belonged to a semi-famous local personality that was quite easy to recognize. I tapped out a “hello” message to him and eagerly awaited his response.

To my amazement, and embarrassment, he recognized me from Instagram. I slid into my own DMs and sure enough, I had a string of “hellos” from him. How I hadn’t recognized him prior is one of those unsolved mysteries of life I’ll never really understand.

Our cordial hellos quickly turned to exchanging a video chat within the Taimi app – which is actually a lifesaver because it makes the app super safe and cuts down on catfishing exponentially. The video chat proved that he really was the person he claimed to be (thank Christ), and it was followed by the exchanging of our phone numbers. Soon after, we made plans for a first date.

I was optimistic. Whenever the promise of a new partnership begins to unfold itself, I become impossibly giddy. I’m the guy who, after a few dates (or one date, depending on the person), starts to envision marrying someone, what our kids will look like, what kind of cars we’ll park in our driveway – because, you know, I’m crazy and hopelessly romantic.

Date Numero Uno was coffee at a nearby Starbucks. Casual enough, I thought. However, when I opened the door to the Starbucks and saw him stand from his table to greet me with a hug, I was taken aback because the size of his body was not necessarily the size I was expecting. He was larger, to be frank, and though I’d seen him televised before, it dawned on me that it was only from the chest up. He was still devastatingly handsome, but I was surprised nonetheless.

Our conversation flowed like freshly brewed espresso and I could tell he was really interested in me. I liked his company and he made me laugh, which caused me to go weak in the knees.

As I left the date, we promised to catch up again, and as I walked back to my house, I thought to myself what it would be like to date a plus-size person for the first time. And immediately, I caught myself. Why was someone else’s weight so concerning to me? Or why was I considering it to be a potential dealbreaker? Of course, people have certain types that they find attractive, but isn’t the core of the person (not making a pun about abs) what we should really be looking for instead? The only thing was, I had never, to be perfectly honest, dated an overweight person before.

I examined how I felt about this pseudo-celeb. If he were thin, would I still like him? I mean it was only one date, but yeah, I think I would. Either way, I was curious to get to know him better.

Date Numero Dos came around and instead of meeting somewhere, he insisted to come pick me up at my house. The chivalry!

I obliged and greeted him at the front door before grabbing a jacket. When I asked him if he was ready to go, he coyly smiled at me and leaned in for a kiss. I returned it. Before long, we ended up in my bedroom.

Afterward, as I dressed, I watched in curiosity as he managed to do the same, albeit on a pair of shaky legs. The shakiness caused his body to sway a bit, which gave me a clearer picture of its proportions. It was larger than mine to be sure, and I realized I hadn’t seen someone of that size disrobed before. He wasn’t grotesque, he wasn’t a Calvin Klein model; but he existed somewhere in between. And as I thought about the size of an average American man (which is 195 pounds, with a 40 inch waist, and a height of 5’9.5), I knew that many of them hovered around his exact size. In fairness, in wellness-obsessed, image-conscious Los Angeles, that isn’t a body type one might typically find on the street every day, so my curiosity surrounding it really interested me.

How big a role in a gay relationship does body size play?

We said goodbye (never making it to the actual date, which led me to wonder endlessly whom exactly had scored those fancy dinner reservations in my absence) and as he left, he made a comment about wanting to live with me. Sure, it may have been a joke, but for some reason, despite my fantasy about wanting to marry everyone I’ve ever dated, it rubbed me the wrong way. Did his size play a factor in my response to his borderline clingy statement?

I thought about the terrible issue of fat shaming and how big a part it plays on gay dating apps, particularly in LA. Everyone wants this ideal version of a man that has been replicated in the media for decades, and yet when we take a look at who’s around us and don’t see that, we constantly look for something better. Or at least the next best thing. I think it’s harder for gay men to recognize the innate personality traits they might find attractive in a potential partner than straight men for two reasons:

1) two male sex drives leads to more unattached physical sex, which places less emphasis on personality and more on the passion according to this sex toys blog.

2) most straight men (statistically more so than gay men), on some subconscious level, want to reproduce. Finding personality traits they like in a woman that could be the potential mother of their spawn, I believe, causes them to overlook physical appearance slightly more often, just for the endgame of producing offspring. The love isn’t any less, and of course there are exceptions, but overall, I believe size matters less between a straight couple when choosing a partner.

I think it tells a lot about our culture for me to feel compelled to write an editorial about “fat sex” because, ideally, in a perfect world, it wouldn’t be an issue. We would place a lower emphasis on appearance and instead focus on those attributes other than the physical that makes a person who they are. And plus, sex with overweight people has advantages. For example, softer bodies feel really nice (like really nice), like you’re having sex with a really warm and cuddly cloud, in some instances.

We all need to be more comfortable in our own skin and comfortable in accepting that everyone has a different shape. Bodies come in all shapes and sizes, after all. I, for one, might have been too intimidated to make love to someone who was a lot fitter than myself, and for that, I give my Taimi date a lot of credit. He was comfortable in who he was, and if nothing else, that’s something everyone, me included, should strive for. 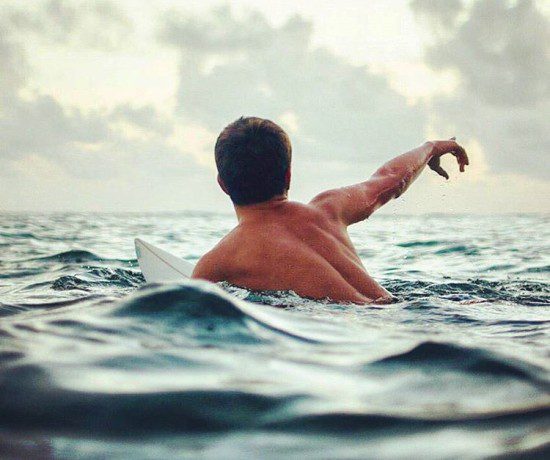