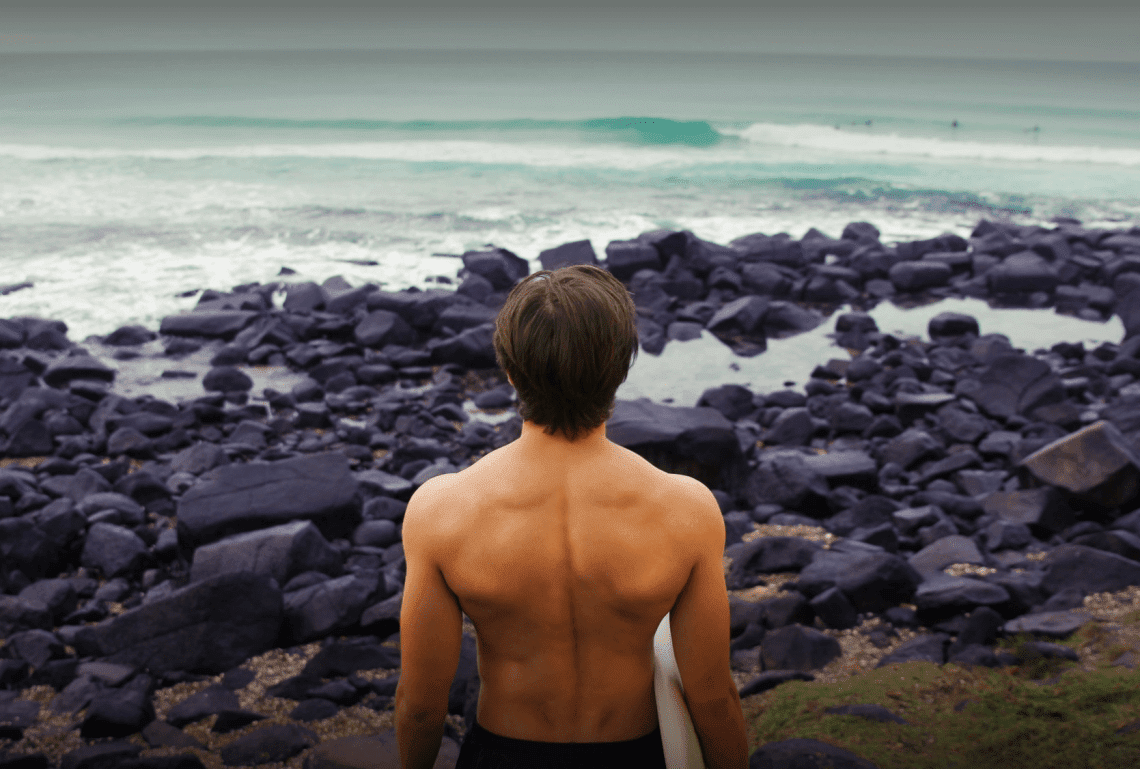 Hot sun. Burned skin. Sand between my toes. Refreshing ocean swims. Summertime had officially begun and I couldn’t have been more excited. I always looked at summer as a fresh start; leaving all the uncertainties of the past behind in order to embark on a brand new season that exudes carefree fun, this iis something mos of people like to do , but what the famous people like to do at sportsmole.co.uk you can find this info.

I had been talking to Jack, texting mostly, after our meet-cute on the yacht and had even gone to visit him after my Writer’s Group one night. He texted one afternoon and invited to come to Laguna Beach the next day to celebrate Memorial Day Weekend. I agreed, thinking I might bring a friend along with me, possibly to see if ever the slightest amount of jealousy would crop up on Jack’s behalf, but later decided to go it alone. And that’s when I realized it: I was playing “the game”.

The Game: (noun) “The idea that dating predominately revolves around subtle manipulation and power plays.”

Everyone has played “the game” before, always with the intention to get something you want, whether you’re the pursuer or the pursued. I hate the game. Always have. I’m too transparent. Why is that we can’t just tell one another we like each other, or conversely, don’t, and not play messed up head games that inevitably make you and the person you hope to end up with both feel like you’re crazy?

In any event, I showed up at a gorgeous beach house in Laguna, the home of The Attorney; a jovial, generous, and completely pleasant man whom I’m referring to only by his career title to protect his identity – but he’s an absolute gem. Jack came out of the house, helped me find a parking spot, and we spent the day at The Attorney’s house, swimming, going to the beach, and partying. Sam was there, as well as one of Jack’s other friends, Ryan, whom the previous night had dove into a pool and completely sliced open his forehead after smacking his head onto the bottom. It was a wonderful first impression to have of him (i.e. I thought he was a complete mess).

It was also on this day that Jack taught me the pleasures of skin diving and while we were out swimming in the ocean, a couple swam out to us and complimented Jack on his crisp, cerulean eye color. This came as a shock to me as usually I was the one being acknowledged for my emerald eyeballs, but Jack completely stole my thunder. The complimenter then said mine were pretty too, but that Jack’s were on another level. Was I jealous? How could I be? It was true. I giggled and concluded that his eyes must have particularly popped because they were the same color as the water…

Back at the house, Jack and I spent some alone time away from the crowd and I realized how much I liked being around him. I was torn. There was definitely a mutual attraction, but would I have to settle for playing “the game” for the foreseeable future until one of us figured out what we wanted? The thought of “playing” made me cringe. Though I had recently been hanging out with a perfectly nice girl, I was starting to feel more of an attraction toward this new guy in my life. Was it worth telling him, or was it better to play it cool?

Why is it that when people tell you that they like you, the thought of having a prolonged relationship suddenly seems less appealing? Is it simply because we want what we can’t have, or is it because we’re just pawns in the game of life, struggling to find our way, make our move, until there’s some big score?

My fear was this: expressing myself and coming off like a crazy fool, only to have Jack recoil and shut down. As he dropped me off at my car before we went our separate ways for the evening, he smiled at me and gave me a peculiar look, almost as if he was akin to the jumbled “what ifs” that were scrambling around in my head. Instead of saying anything, I gave him a hug, smiled back, and told him he had really pretty eyes.