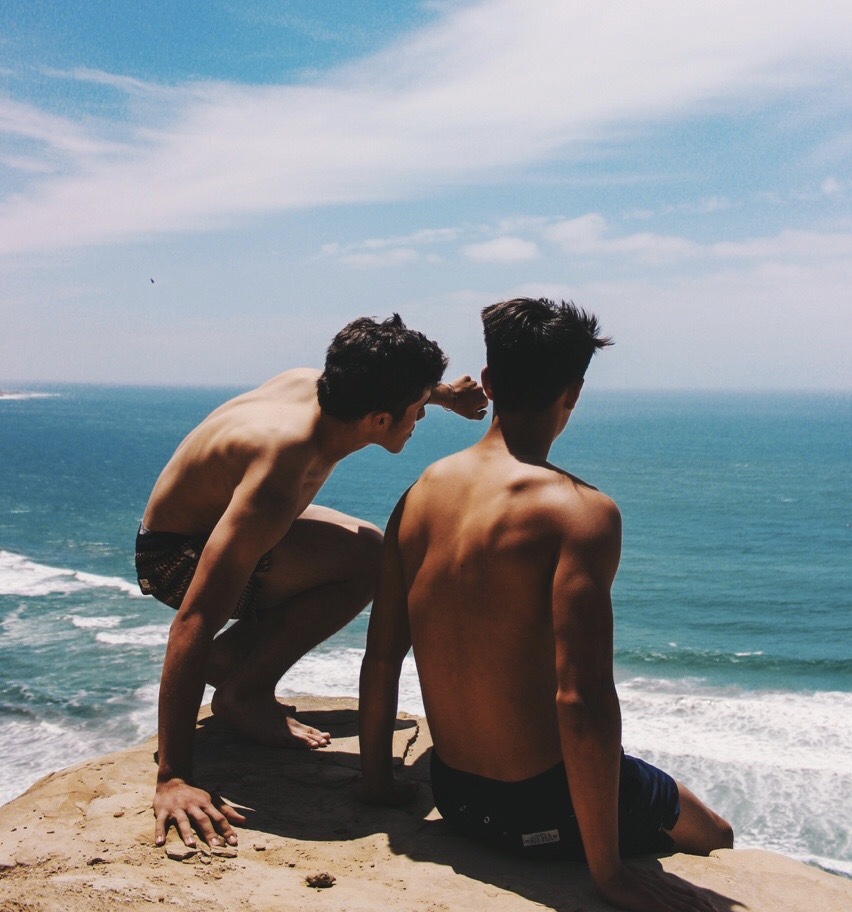 In partnership with our friends at Taimi

Maybe it was that I was getting older, but for some reason, dating was simply just not as interesting as it used to be. I used to thrive on it. Going out to meet someone for a coffee, or a drink, or even dinner, was always so thrilling to me because it was the chance for a new adventure. A new connection. Even if nothing came of the date, the meeting itself was an opportunity to peer through a window into someone else’s life, which, in turn, always made me a bit introspective into my own.

I knew that if I wanted to appease my hopeless romanticism, I’d have to start putting myself out there again to find the ever elusive “one.”

Tinder hadn’t yielded me a positive match since Aiden, Bumble was blah, and after my Grindr experience, I was kind of out of ideas. But persistent as I am, I opened the App store and succinctly typed in, shaking my head as I did so: g-a-y d-a-t-i-n-g a-p-p-s. Low and behold, I stumbled upon one I hadn’t heard of previously: Taimi.

The logo and description looked sleek enough, and so, with a sense of reckless abandon, I downloaded it. A few minutes after setting up my profile and adding only my BEST photos, I was rather surprised to see that I had a few messages. Oh, heyyyyy! What I liked about it (even more than the abundance of messages I was receiving straight off the bat) was that it was a cross between a dating app and a social network, so you could create social groups – even video chat with people you were chatting with to cut down on cat-fishing. It all sounded super legit and safe.

PRO TIP: When selecting photos to put on your dating app profile, there must be a diverse mix. One photo of your best smile, one with more of a sexy smize, one body shot (if you’re into that sort of thing), and one showing you doing something you love to do: beach, hiking, etc.

I scrolled through my messages, and my heart nearly stopped when I saw one that read: “I think you’re my neighbor.”

Curiously, I pulled up his profile and, well, I didn’t exactly recognize him, but he didn’t look like a total stranger either, you know? Like, I probably had seen him in passing and thought he was cute, but not knowing exactly where he lived, I had sort of shrugged him off. There were a lot of cute guys in LA.

I replied back with a dumb joke to the effect of:

Me: well if you ever need to borrow any sugar…

or something equally as cheesy, to which he responded:

Neighbor: we shared an elevator together and you were shirtless.

This did not surprise me. And the more I pondered, the more I remembered. I was headed to a pool party, I seemed to recall, so clothes weren’t really on my mind.

After a repertoire of playful banter, he asked me to go to the gym with him. Not my idea of a fun first date, but whatever. It would be like killing two birds with one stone.

The gym was about as awkward as you’d expect. I was sweating a lot, partially from nerves, partially from actual physical exertion, and was counting down the minutes until I could go home and shower. We agreed to grab food after our respective SEPARATE showers and reconvene at my place. Eating turned to drinking, which turned to cuddling which turned to him somehow winding up in my bed, sans clothing.

He spent the evening, but when I awoke, he was nowhere to be found. I glanced at my phone and saw a text telling me he went to his own apartment to get ready for the day. I wondered, are neighbors the best kind of fuck buddy, because they’re so close in proximity? Or is it that closeness that makes them the most dangerous of all?

It can be so easy to come home after a long day of work, or after returning home a little bit tipsy, and just walking down the hall to knock on someone’s door who expects nothing of you except pure, carnal satisfaction. But is “ease” the thing that produces true love? The optimist in me would love to say yes, but the realist in me tends to begrudgingly disagree.

And sure, a one-night-stand could turn into something more meaningful as long as both parties put in the work, but again, ease and work don’t always – or ever – necessarily, go hand-in-hand.

But I was determined to put in the work. To make sure that I deserved every ounce of happiness that I was potentially going to receive from the “relationship.” Which is why, I’m proud to say, that I hit my neighbor up two days later on Taimi and arranged a proper second date.