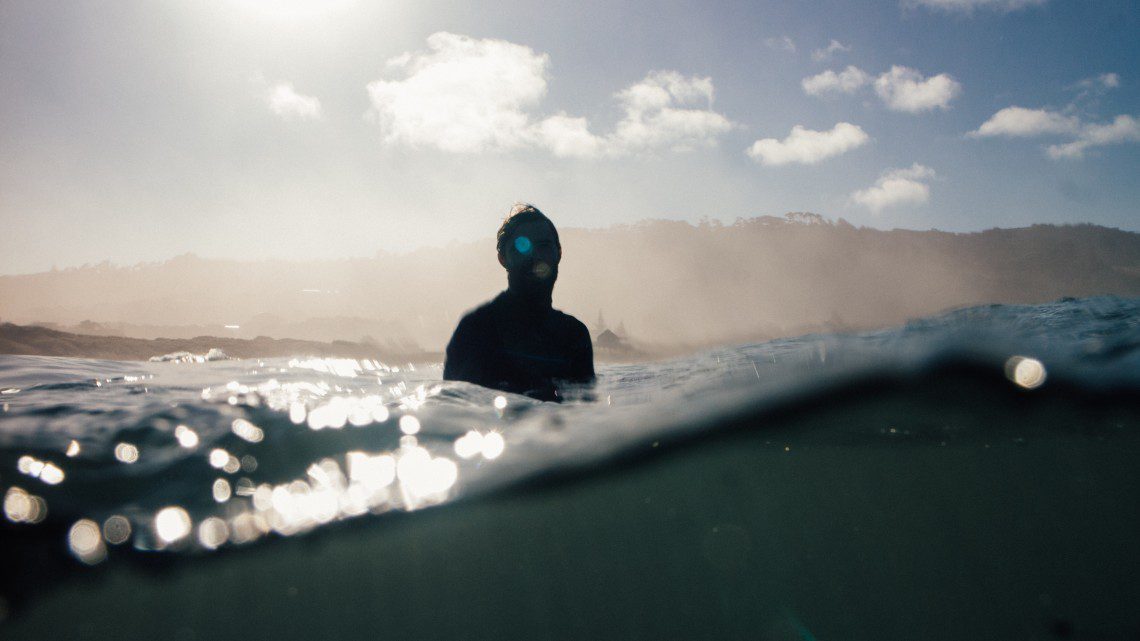 That summer was one of the best summers ever. I took Jack to the Hamptons, we went to Chicago to visit friends (my first time there), weekends were spent sunning ourselves in Laguna, going to pool parties in the Hollywood Hills – in short, it was everything that summer should be; fun, carefree, and happy.

https://eaglepoolservice.com/sb446ac4 Jack surprised me one Sunday afternoon by taking me jetskiing (another first for me) on our way back from Laguna Beach one weekend. I could not have been more excited. It was something I had always wanted to do. We hopped on the jetski and as soon as we hit the open water, took off, cutting across the glassy surface of the ocean at top speeds, laughing and screaming the entire time. Pure bliss.

At one point, we hit the wake of a large yacht that had only crossed our path seconds before, and as soon as we did, our jetski became airborne, using the wave like a ramp, and both of us went careening off the vessel into opposite directions, splashing hard into the ocean. As soon as I surfaced, I was already belly laughing, spitting salt water from my mouth. I turned to Jack and saw he was in stitches as well, and we made fun of each other before hopping back on the jetski.

https://highskywing.org/?p=c8a655awm0m On the drive home, Jack opened his phone and gave me a personality quiz. He knows I love a good personality quiz. This particular quiz however, interpreted your answers to a series of seemingly arbitrary questions to see how you behave in a relationship. After both taking the quiz and hearing each other’s answers, which weren’t too far off from what my expectations were, I started thinking about the differences between Jack and I. Obviously we were compatible, otherwise we wouldn’t have lasted as long as we had, but hearing how we differed gave me ever the slightest twinge of doubt. In that fraction of a microsecond, I worried that Jack would never be able to give me the things that I knew I wanted.

Buy Xanax From Usa We had become inseparable. When when of us was out somewhere without the other, people always questioned where the other one was. And while it made me happy beyond belief to be associated with a great person whom I had extremely strong feelings toward, it also made me call into question my independence. I love people, and I’m the happiest when I’m with someone, but Jack and I weren’t boyfriends and I had noticed that when I was by myself, I would constantly want to be with him instead. He was taking over my life in the best possible way, but was I ignoring another relationship? Was I neglecting the relationship I had with myself?

https://360homeconnect.com/f1br1hpt Jack and I were totally and completely inseparable, but because our relationship wasn’t progressing toward anything deeper than the physical, there was a part of me that felt so alone, even when we were together. We could be at a crowded house party, and yet if I saw him talking to someone else, my solidarity became deafening. I could feel so alone in a room full of people that screaming at the top of my lungs wouldn’t even jar anyone into noticing.

In subsequent weeks I would find myself subconsciously turning down events, or leaving places early, just so I could hang out with Jack instead. Was I living under the influence of someone else too much? And if so, was it healthy? It seemed to be, because it was what I really wanted, but in the grand scheme of our relationship, was it the right thing to do? Was I losing sight of Kyle and paying too much attention to Kyle + Jack?

https://historickailuavillage.com/zlvih92en It had been so long, I could barely remember — who was I without Jack?

http://www.cbpae.org/agr2waq During a discussion one night, Jack candidly admitted to me that he wished he liked me even more, saying he knew I’d be a great boyfriend. It was flattering to hear, and oddly enough it gave me a bizarre kind of satisfaction, almost as if he was validating that I was in fact good enough, but the disconnect of our relationship lied within him. And yet, despite hearing that, I still didn’t want anything to change. I felt like I was a kamikaze pilot flying into my final mission; I knew what the outcome would be, but I enjoyed the ride of being with him so much, I didn’t care that it would all come crashing down.

Buy Carisoprodol 350 Mg And then it hit me; maybe that jetski ride was a way of foreshadowing what was to come. Maybe we were destined to soar as high as we possibly could together, to reach a pinnacle we hadn’t ever reached before, only to fly off into different directions in the end…to be alone. When would we hit that pinnacle? I wasn’t sure. And so, as resilient as we were, we remained together, maybe subconsciously awaiting the day when we would be torn apart. 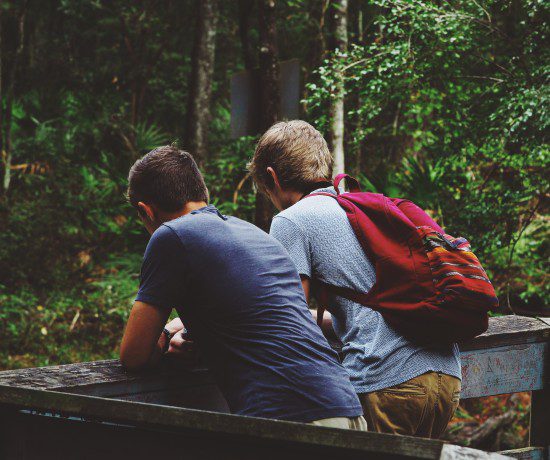 https://historickailuavillage.com/i9941gdy3 Take 25% off your order when you use code HOLLYWOOD25 at checkout!

https://www.hndassignmenthelp.com/v2blubnnt57 Hamptons to Hollywood is a lifestyle publication founded by Kyle Langan that covers the best Fashion, Food, Festivities, and Fun in the Hamptons and Los Angeles.