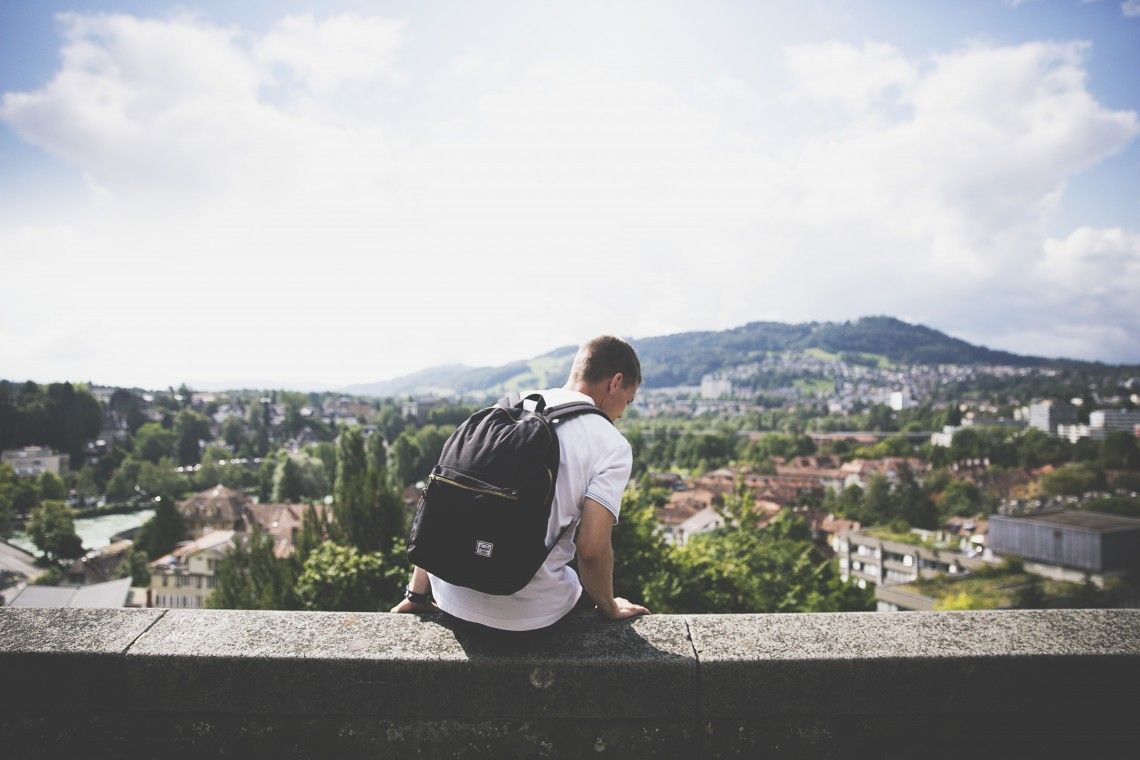 It was Pride Weekend in LA; the time when beautiful gentleman, cut like Adonis, ran rampant through the streets of West Hollywood, thrilled to show pride in their sexual identity, all while having a cocktail or two…or so I thought.

Jack had invited me up from Long Beach for the event, but the night prior I ended up partying with my friend in Los Feliz instead. After a drunken textual conversation with Jack, I basically proclaimed my feelings toward him and told him that I wanted something more, which he reacted to by saying, “I didn’t think that was a possibility with you.”

That night I became sicker than I ever had before because like a genius I drank on a stomach as empty as a bottle of Belvedere left at a bottle service table too long. The next morning, however, I made my way to Jack’s apartment and after a much needed cuddle, we made our way to Jamba Juice for a quick refresher. Jack’s friends from San Francisco were shacked up in an Airbnb nearby, so Jack promptly ordered some smoothies for them as well before we headed over. My throat was so sore from vomiting the previous night, I wasn’t able to ingest anything solid, so I thought a smoothie would be the perfect way to start the day.

We arrived at Jack’s friends’ place where I met Saul, Selena, and Nate. When I walked in the house, Saul was in the bathroom completely naked from the waist down and Selena was this gorgeous beauty running around in nothing but a bra. Jack nodded to me and said, “just say you’re gay and you’ll see more boobs than any of your straight friends.” He then took the smoothies over to the kitchen and promptly dumped a healthy dose of vodka into each one. I gulped. So much for breakfast.

“Kyle,” Jack replied, “the best way to cure a hangover is to keep drinking.”

Before I knew it, our group was hitting Santa Monica Boulevard to partake in the parade and fun Pride had to offer. I had been to Mardi Gras in Syndney, Australia, which was similar to a Pride parade, when I was 20 and studying abroad, but this was a whole other beast. Free jello shots on the street, smiling people, it was great. I had never seen so many excited citizens.

But then there were the protestors. Jack had warned me about them. Evangelical extremists who spewed hate from megaphones about how everyone around them would burn in the fiery depths of hell for having sex with the same gender. I was flabbergasted. Who felt so passionately about the private lives of a group of people that they felt spreading hate toward them was appropriate? In all honesty, who had that much free time?

As we walked down the street more, I looked around at everyone in the gay community who, perhaps only on one day per year, felt like they could truly be in public as themselves. Then I thought about my arrangement with Jack; in this rainbow sea of self-awareness and transparency, are we truly ourselves in relationships with other people too, or merely a projection of what we want the other person to see?

I knew Jack liked me, but was it the real me or was I just acting in a way that I knew would be attractive to him instead? Everyone around me seemed to be so happy in their identity, but I was going through an identity crisis. I was still proud to be straight, but my innate sexual preference was leaning toward dudes. I had burgeoning questions that I still needed to work out for myself and I was scared to think that once I found those answers, this person I really liked might end up not liking me anymore.

Why is our defense mechanism to be impressive rather than honest?

That night, after meeting a slew of new and amazing people, Jack and I headed home, arms around one another, and for the first time in a long time I felt really happy. I was leaving my first Pride experience with someone who was really starting to mean a lot to me, and even though I wasn’t sure who “the real me” was, I was sure that I wouldn’t have wanted to be be anywhere else. 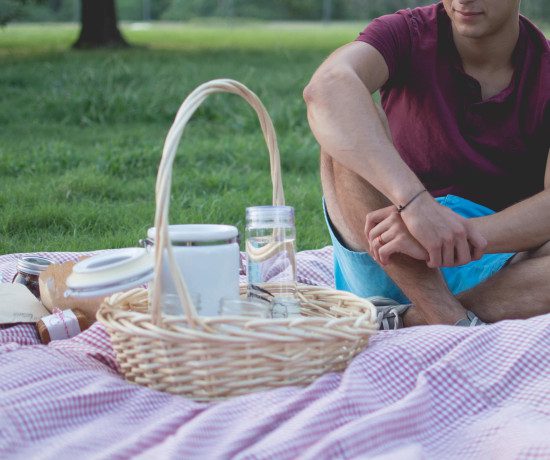