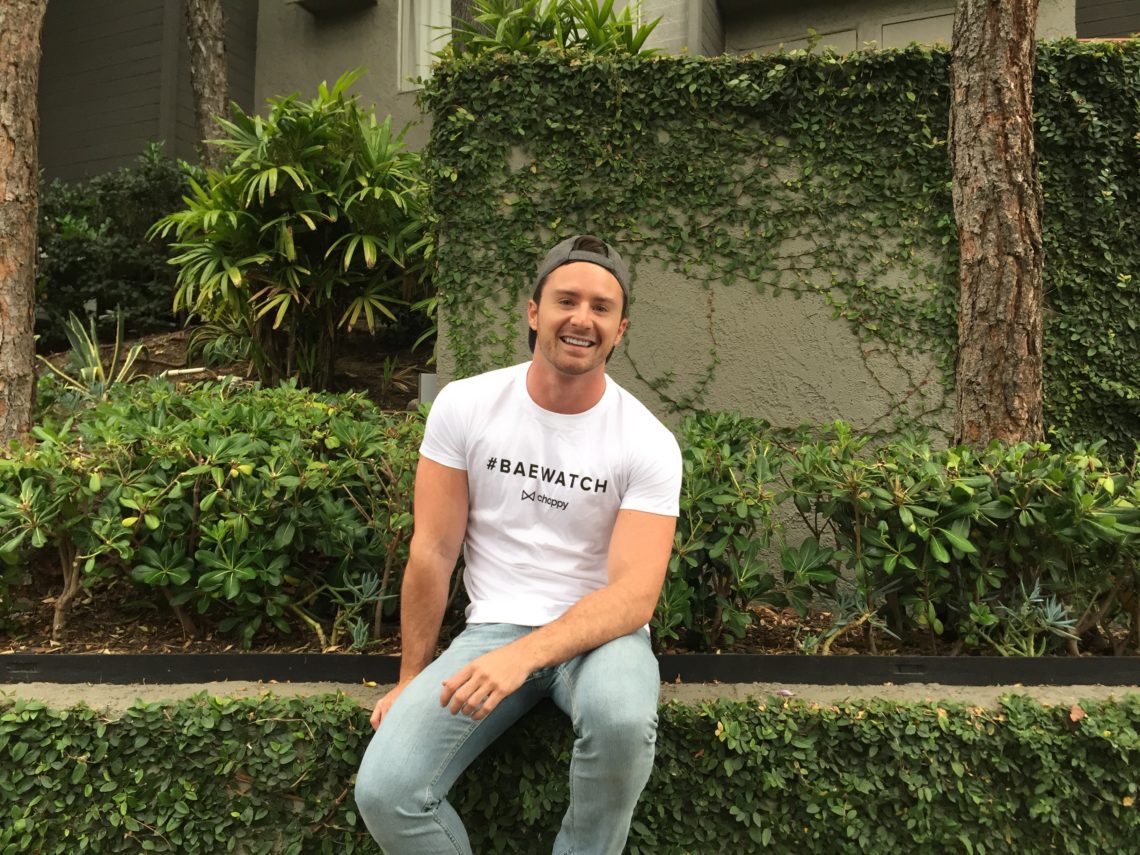 Celeb and Match
Both the Hamptons and Hollywood are littered with celebrities, which everyone knows. What everyone might not know, though, is that celebrities are taking to online dating just as voraciously as the rest of us. One Friday morning, as I was routinely swiping through potential suitors on Chappy in an effort to get over Jack, I came across a familiar face. Being an avid TV-watcher of the ’90s (am I dating myself?), I recognized the guy as an actor on my all-time favorite TV show.

I’ve never swiped right faster. And to my amazement, I matched with him. I kind of couldn’t believe it, but only an hour after messaging him my go-to “hey, how’s it going?”, he responded. After some witty and playful banter that had me smiling to my phone screen (he was just as humorous in person as he was on the small screen), we decided to throw caution to the wind and meet up that very night for cocktails at EPLP at 6:30pm. I was excited.