I’ve decided to put myself up to a little challenge (as if my life weren’t busy enough); to blog everyday for the month of June. This idea just popped into my head about 38 seconds ago, so by writing it down and sharing it with all of you, I’m trying to hold myself accountable. ALSO – I know it’s June 3rd, so I’m a few days behind, HOWEVER, I will be making up for those other two days soon.

These daily posts will probably more or less be a reflection of my thoughts/adventures so it’s going to be a bit different than the fashion-tastic and mouth-watering food posts I usually publish, but hey, what is life without a little variety? Biggest fear? Losing all my followers once they see what’s going on inside my head. **insert blushing-face emoji here**

ALSO – I’ve installed a little pop-up feature on the site – DON’T BE SCARED! It’s just a way to keep track of who’s visiting so all of you guys can receive periodic (and I do mean periodic, not five emails per day from me) updates on what’s going on with Hamptons to Hollywood and the crazy roller-coaster that is my life.

SO – anything exciting happen to you guys this weekend? On Friday I went to the famed Grauman’s Chinese Theater in Hollywood to see my friend’s film, The Last Treasure Hunt premiere. Remember that movie? Well, Casey KILLED it and I’m so proud of he and his team for pulling off a great project. Afterward, I went to — oh wow. I just realized I went out on Thursday night too. HA! THAT was actually funny. Jon and I were waiting for Robert to pick up his friend, Tara, from the airport while we were in DA CLUB. 2:00am was approaching fast and with Robert and Tara still nowhere in sight, Jon and I knew we had to act fast to score them drinks before the bar closed. I purveyed the scene, spotting a few patrons with bottle service close by.

I waited until one guy at the table made eye contact with me, I did a double-take, even though I had no idea who he was, and flashed my signature toothy grin and waved at him like a spaz and yelled, “HEY!”

My intent was to make him feel like we had met before and were cordial acquaintances, even though that was a blatant lie. He waved back and I climbed into his booth and said something to the effect of, “Oh man, how have you been I haven’t seen you in forever!” And then we just chatted while Jon hopped into the table as well and poured two strong cocktails for Robert and Tara. I mean, am I a con-artist? A thief? Nah – I just like to say I’m socially inclined.

Tara and Robert showed up, hugs were exchanged, and then Tara jumped onto the table and started dancing. And let’s be real, she’s “an amazing dancer hunnnay”, but the bottle service baller wasn’t having it and promptly kicked us out. But I guess when he went back to his table and saw that half of his Grey Goose was gone the joke was on him! :p 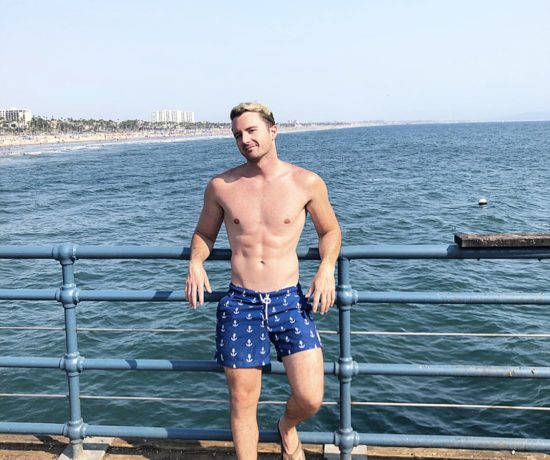 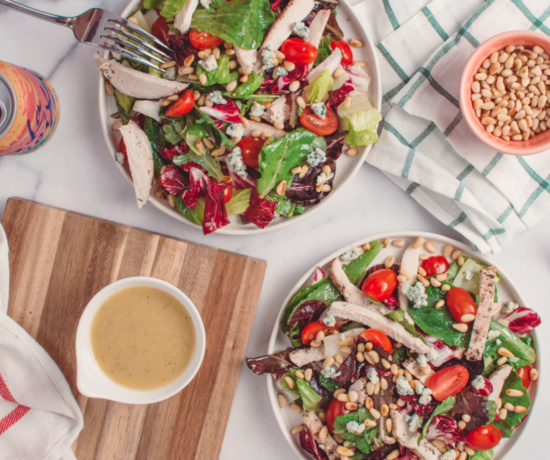 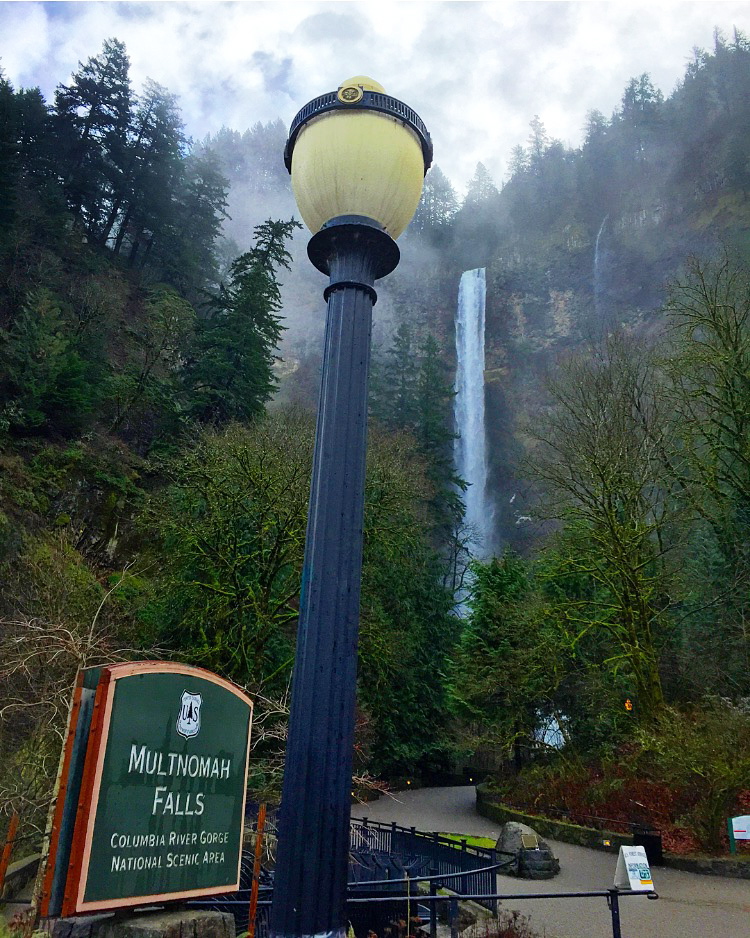