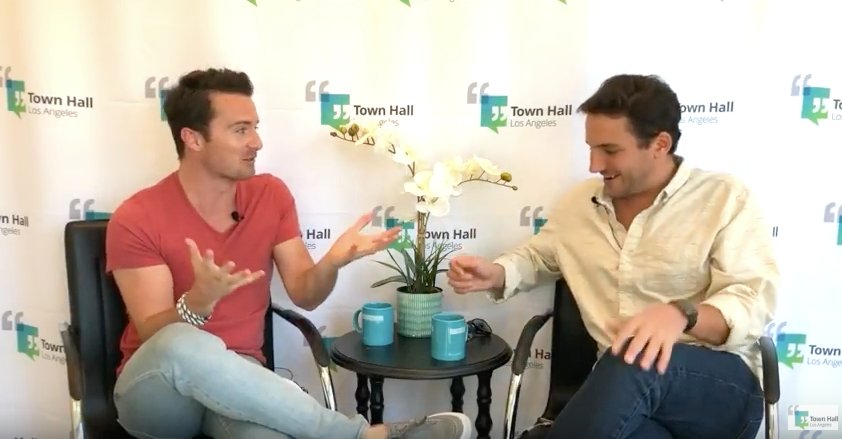 Moving from the Hamptons to Hollywood was a big step that I took nearly seven years ago, and was perhaps a rogue one, seeing as how I didn’t have a job, home, or any real physical source of support aside from some savings. While the trip was one I’ll never regret, before making the trek, my tenure in the Hamptons allowed me to meet some AMAZING people I’m still close with to this day. One of whom became a successful entrepreneur – but, like, way before everyone else was doing it.

Back in 2011, “Hamptons Free Ride”, as it was then called, was a free beach shuttle that touted East Hampton residents around and provided them with free goodies while they rode. Seven years later, after an exceptional expansion, The Free Ride is now operating in seventeen different cities across the country, including Los Angeles.

I sat down with Alex Esposito, Co-Founder of The Free Ride, to chat about his booming business and what’s next for the company. 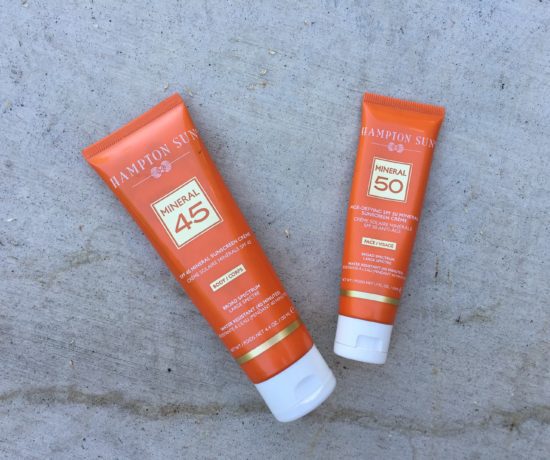 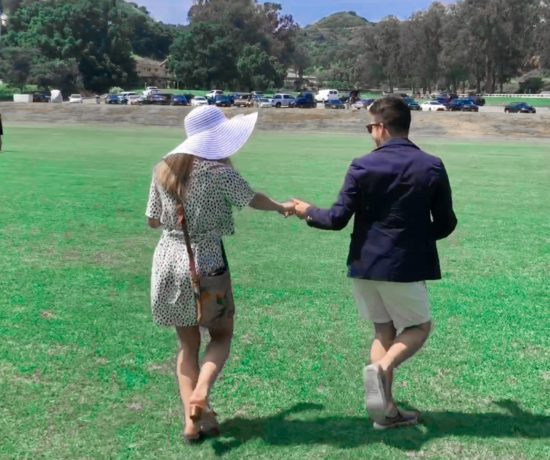 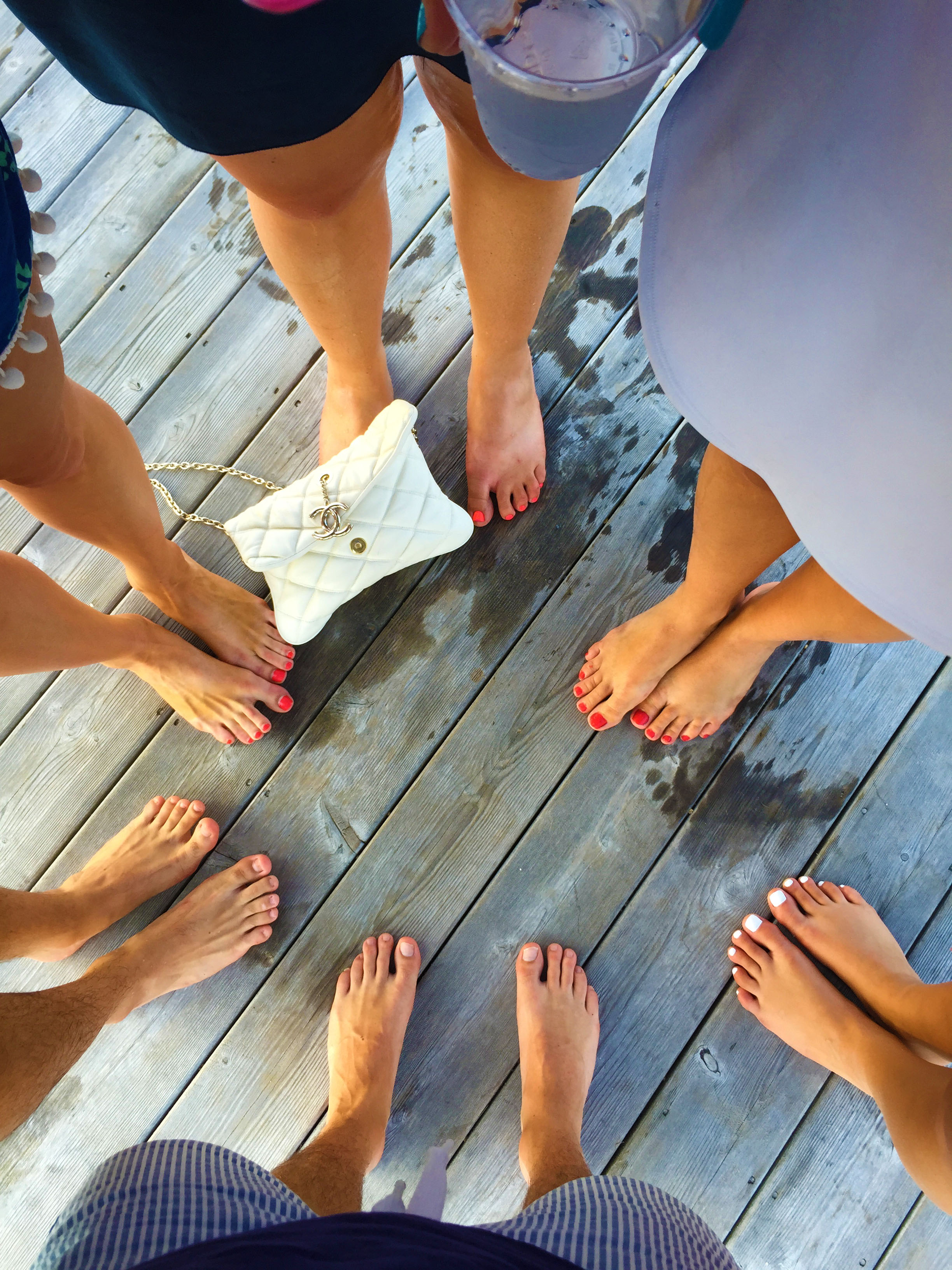