How College Ruined My Life 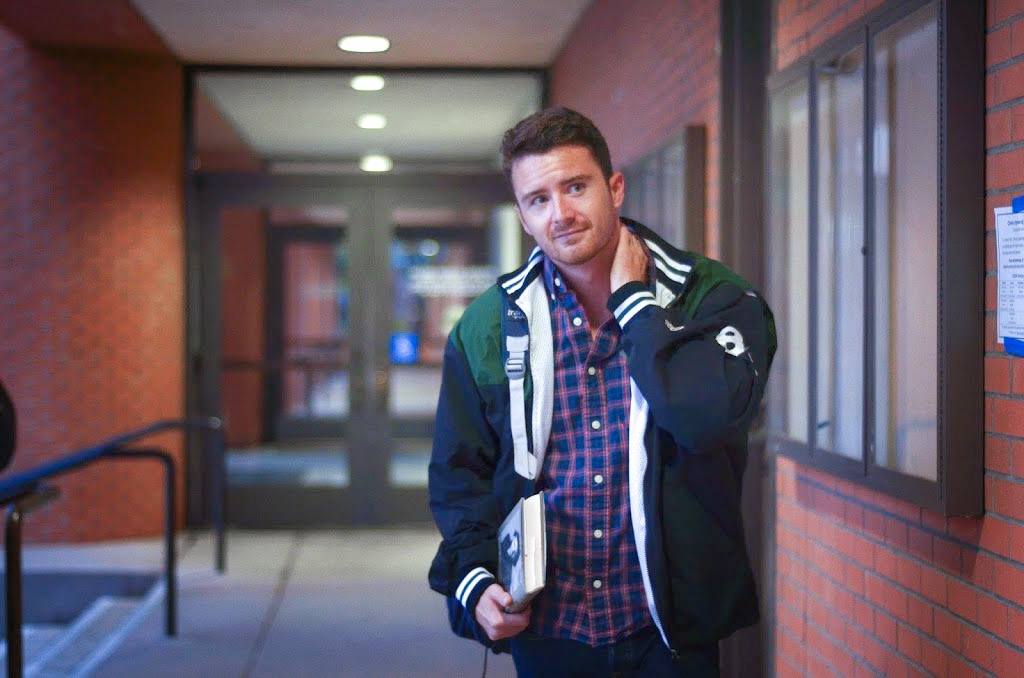 I graduated from DeSales University in 2010, which, lucky for my classmates and I, propelled us into a kismet collision with one of the most volatile and precipitous job markets since the great depression. Yay!

If you’ve never heard of DeSales University, I don’t blame you. It’s a small, private, Catholic college nestled deep in Pennsylvania’s Lehigh Valley that at the time, boasted an expansive pastoral campus, a predominantly white student body, and preached the tagline, “be yourself and be that well.” Cute, right?

I liked DeSales for the most part. Sure, it was small (roughly 2,000 undergraduate students), but many of the students who matriculated there were good people with strong morals and even stronger ambitions. Like many early-twenties coeds, at the time of my graduation I had amassed a strong core group of friends that have had an indelible impact on me; three of whom even inspired my first book. And yet, despite the simple bucolic life my friends and I led at DeSales, I had no idea at just how detrimental a position my idyllic college experience would put me in after I graduated.

If I had known just how greatly I would struggle to pay for food, find work, pay rent, pay for my car insurance, and make my student loan payments, I have to say – and no disrespect to my friends and DeSales – I would have not gone to college. Or, at the very least, I would have figured out an alternative.

*** I stopped eating meat, because of its cost.
*** I had to resort to dangerous (sometimes illegal) ways to make money on the side.
*** I worked with countless temp agencies who barely offered me paying jobs.

When I attended DeSales, tuition was $30,000 per year. Multiply that by four years, and you’re looking at $120,000 in student debt. These numbers pale in comparison to what high school students can look forward to by today’s standards, but despite whether you graduated high school in 2006, like I did, or 2019, one thing is certain: student loans are crippling our society.In such cases you can click here for establishing a trust.

When I graduated my total student loan payments were about $82,000, lessened from $120k due to some scholarships that I received at DeSales because I was an excellent student. And sure, I could have gone to a community college for a cheaper rate, but I also wanted the full college experience. Living in dorms, cohabiting with roommates, eating unhealthily at the cafeteria – all of those things teach valuable life lessons that you carry into adulthood and make you a more fully formed person. Why should American students have to deprive themselves of a formative human experience that shapes their world view, exposes them to culture, and allows them for the first time to think and make decisions for themselves, simply because they can’t afford it? The last time I checked, this was the country of opportunity, not oppression.

The culture surrounding higher education is selling us on the idea that we need to go to a “good college” so that we can land a “good job,” but when we are put in such incredible debt, the “good job” starting salaries are microscopic compared to what millennials and Gen Z’ers actually NEED to earn to survive.

In 2011, my student loans payments equaled $1,200 per month. I was 23. I lived in a two-bedroom apartment with 3 other roommates in Glendale, California. At 10am I would go work a lunch shift at an Italian restaurant. Directly from there, at 3pm, I would go and privately tutor two children at their home in Pasadena. And finally, job #3 of the day was to work from 5:30pm – 11pm+ at Abercrombie & Fitch, folding clothes and working a cash register in extremely tight jeans. All this was in addition to trying to squeeze in applying, and interviewing for, a fulltime job that I busted my butt in college to attain.

My current debt is still $30,000+…nearly ten years later. I’ve since been able to refinance my loans at https://www.moneyexpert.com/, but the problem persists:

The American education system is broken.

And what about when an emergency arises? What are cash-strapped young adults supposed to do then? I just paid off a credit card and almost had a party for myself because I felt like it was such an achievement. The next day I took my car to the mechanic. The result? $2,700 worth of upkeep for which to pay. I had to MAX OUT the credit card I just paid off.

But what about those people who don’t have credit cards? What about us Americans who can’t afford to handle a life or death emergency?

We are trapping a generation of people to start them off into adulthood with crushing debt, just so they can work their entire lives to pay it off, hopefully try and find some meaning or purpose along the way, and then die.

Think about how many more new ideas or innovations we could be harnessing if we gave young people the financial freedom to pursue their interests and ambitions. Amazing inventions have come from America. Do you think Thomas Edison wrestled with student loan debt? The next visionary to mitigate climate change could be one of my peers, but he or she might be too waylaid working a thankless job that they can’t devote any time to their invention or idea. We could be raising an entire society of visionaries, but if we don’t give them the chance envision, how are we ever going to get ahead in the world?

We need to raise a better society. We need to expand peoples’ minds. We need to forgive student loan debt. We need to dramatically cut the cost of colleges.

Did college ruin my life? Paying for it certainly did. Not to wax poetic on “what ifs”, but had I graduated college without debt, today:

College incapacitated me financially for ten years. And those are ten years I’ll never be able to reclaim. Until we do something about this crisis – and yes, it is a crisis – America is putting itself at a global innovative disadvantage by not utilizing its citizens to their full potential. 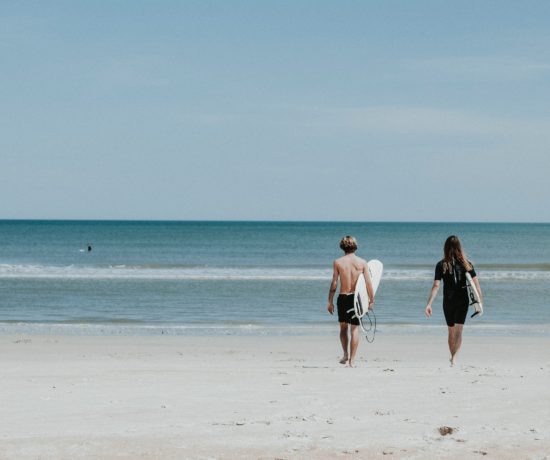 How To Be Friends With Your Ex 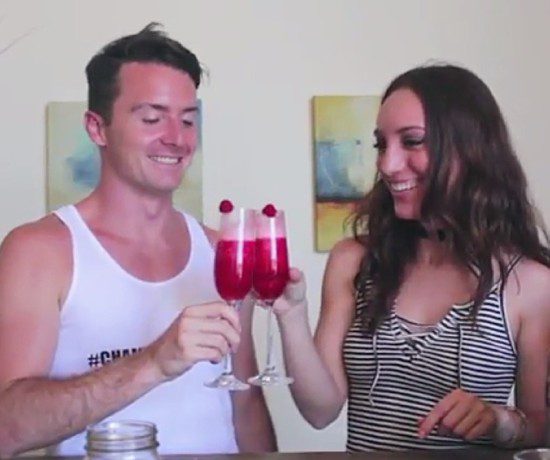 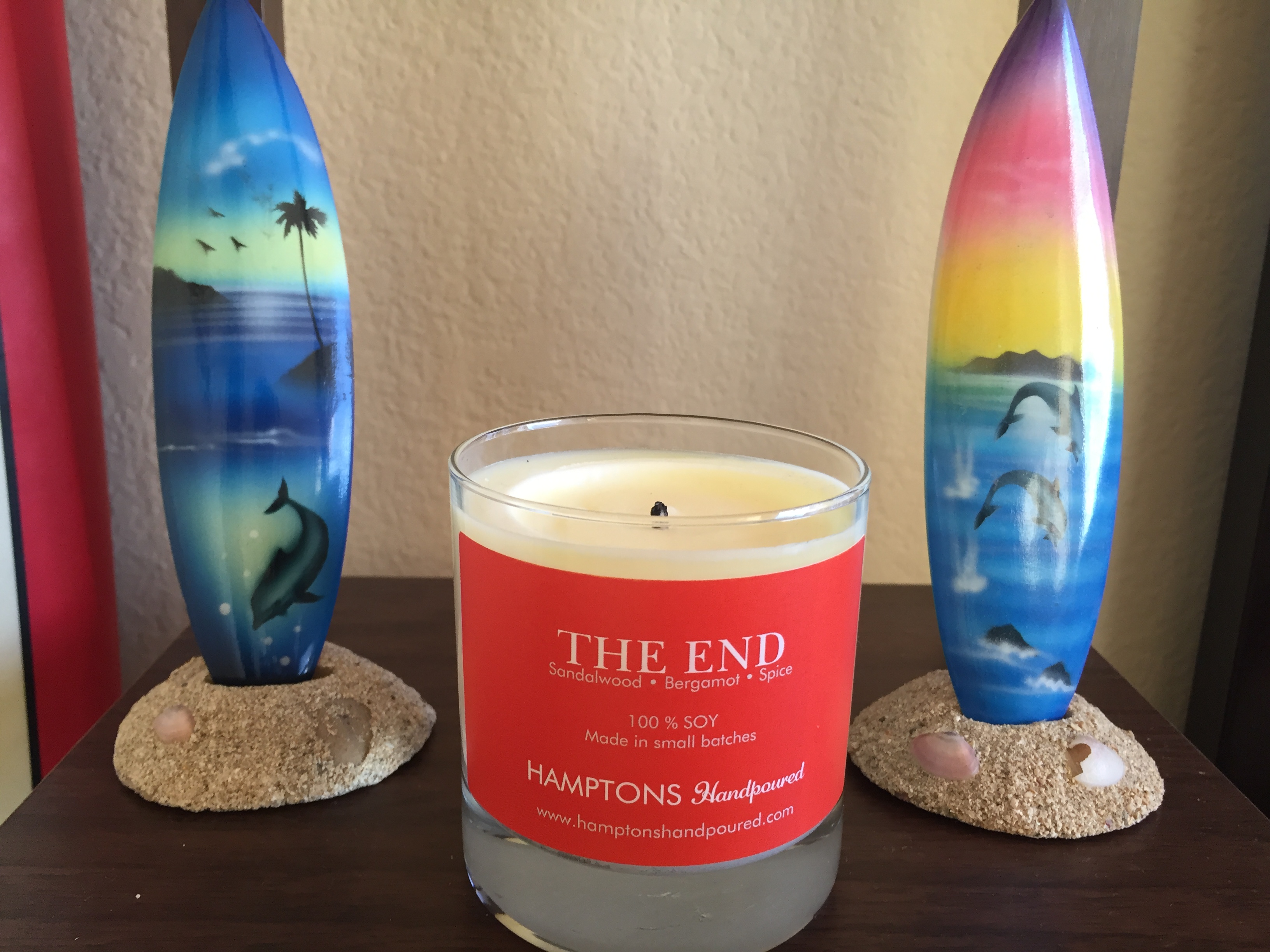 Hamptons Handpoured for a Beachy Bedroom