How to Move to Hollywood 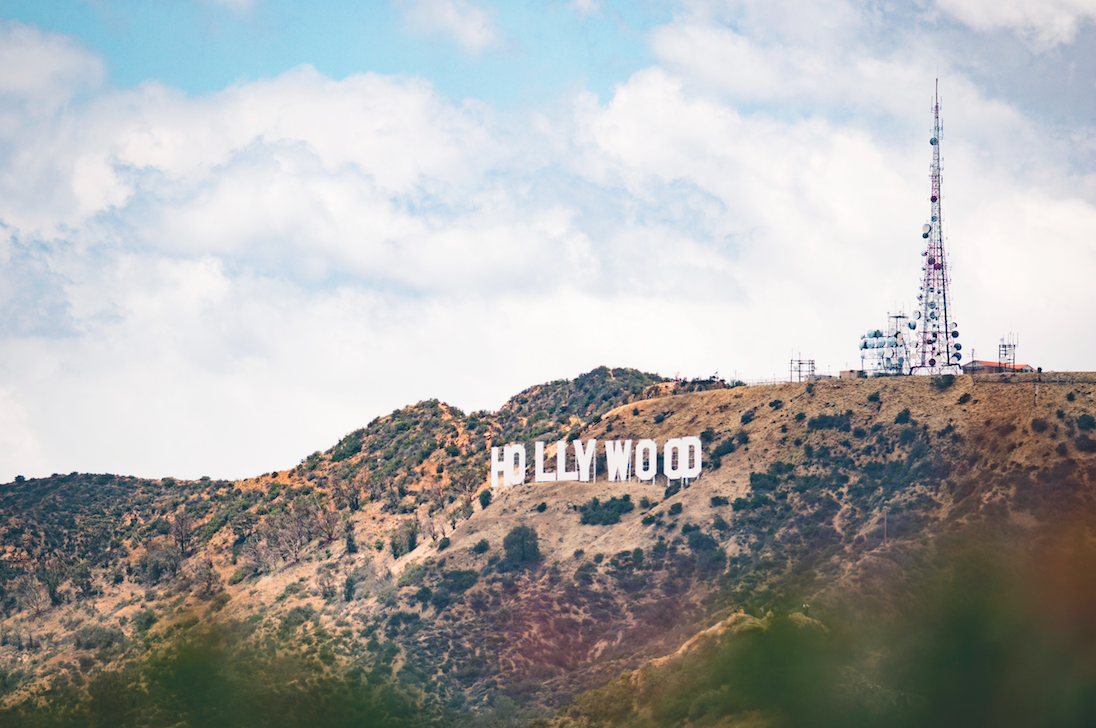 How to Move to Hollywood: it’s a question hundreds of aspiring artists, creators, and those wanting to escape the doldrums of their less-than-ideal lives ask themselves every day.

I’ve received a TON of requests lately on Instagram, by those of you who have asked me how I moved to Hollywood wayyy back in the day. Okay, well, not really wayyy back, I guess. I’m not THAT old, you guys, chill.

How did I find a job? How much money did I bring? Who did I know? etc. etc. etc.

Thankfully, I’m here to put together a HOW TO GUIDE for ya! Kinda like Hamptons to Hollywood’s City Guidebooks, this will be a guidebook on How to Move to Hollywood. Let’s jump in, shall we?

WHERE SHOULD I LIVE?

For me, myself, and Irene, this part of my journey on How to Move to Hollywood, happened rather quickly. I was back on the east coast, looking at maps of Los Angeles because I had absolutely zero idea of its geography, and stumbled onto Roommates.com – not even sure if that is a thing anymore.

I posted that I was looking for roommates in LA, because I literally knew NO ONE who lived there, and within a day or two, I was contacted by someone who was willing to rent me a room in Glendale. From what I knew of Glendale, it was Kardashian Country. And by that I mean that it had a high Armenian population. And Glendale was a perfectly fine place to start out, but it was a tad further away from the heart of LA than I wanted. Though, driving past the Warner Brothers lot every day and seeing the famous water tower that the Animaniacs lived in (does anyone get the iconic reference?) was just enough of a motivator to keep me thinking that maybe one day I’d be on that lot working.

I recommend: Hollywood, West Hollywood, Burbank, or Santa Monica. The first two are close to everything, and especially if you’re wanting to work in the entertainment industry, that’s where you should try and be. I would say stay east of Doheny (WeHo) and west of Vine (Hollywood). Burbank is just over the hill in The Valley and has a lot going on as well. Head to Santa Monica if you really really love the beach (and can afford to live there).

WHERE SHOULD I TAKE ACTING CLASSES?

This was another question I’ve been getting lately. If you’re moving to LA to become an actor, that’s awesome! I love it! But be warned: there is a stigma. When you tell someone you’re an actor, you’ll get a plethora of eye rolls and sideways glances, but pay them no mind and keep doing you.

I joined a great class when I first moved here, primarily to meet friends. And boy did I meet friends. There’s still a group (almost 8 years later) that I see from time to time and I love them desperately. I’d recommend joining a class to exercise that little bit of creative that lives within you, and even if you get nothing else out of it, I guarantee you’ll meet some great people.

HOW DO I FIND AN AGENT?

This is hard. Like, really hard. I don’t have all the answers on this one, but I do know that making connections is key. LA is littered with people who are in the entertainment industry, or who know someone that is, and so saying yes to every. single. social. engagement you get invited to is imperative. I’m a big believer that honing your networking skills is sometimes better than snagging an agent right away. Be a master at walking into a room and charming people. People WILL notice you and once you’re on their radar, it’s only a matter of working those connections and asking for referrals to head down the path you want.

I recommend: I always thought a cool social experiment would be to go to a stereotypical Hollywood hangout every night for a month and order ONE drink at the bar. Just sit there, chat some people up, and see where it goes. It will only cost you the price of the drink and you never know who you might meet…

HOW MUCH MONEY SHOULD I BRING?

I was balling in the Hamptons prior to coming to LA, which you all know is how this brand was born, so I had about $9,000 saved when I moved to LA. However, thanks to student loans, I was completely broke – like literally had almost $0 in a span of 4-5 months. It prob didn’t help that I was eating a lot of sushi. BUT, in my defense, after coming from living in the Hamptons, that’s the lifestyle I was accustomed to living and I didn’t cut myself back. I’d say a $4,000 cushion is probably plenty as long as you can find a job once you get to LA. Factor in a security deposit on an apartment and keep your food budget tight (ie: don’t be a culinary snob like I was) until you’re on your feet.

WHERE SHOULD I HANG OUT?

Most of all, good look, soon-to-be Angelenos! I can’t wait to welcome you to LA 🙂 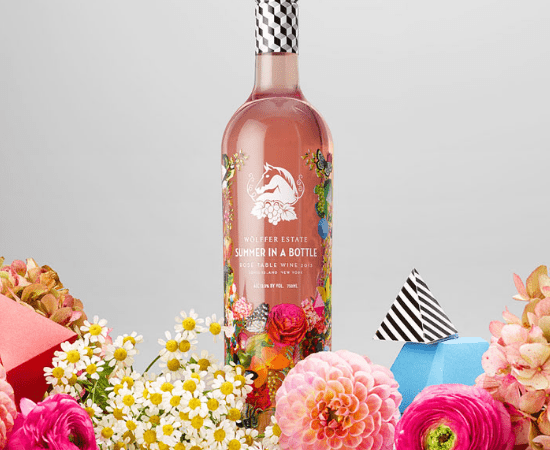 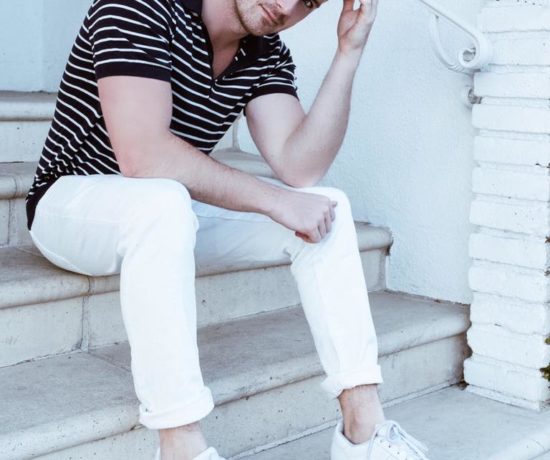