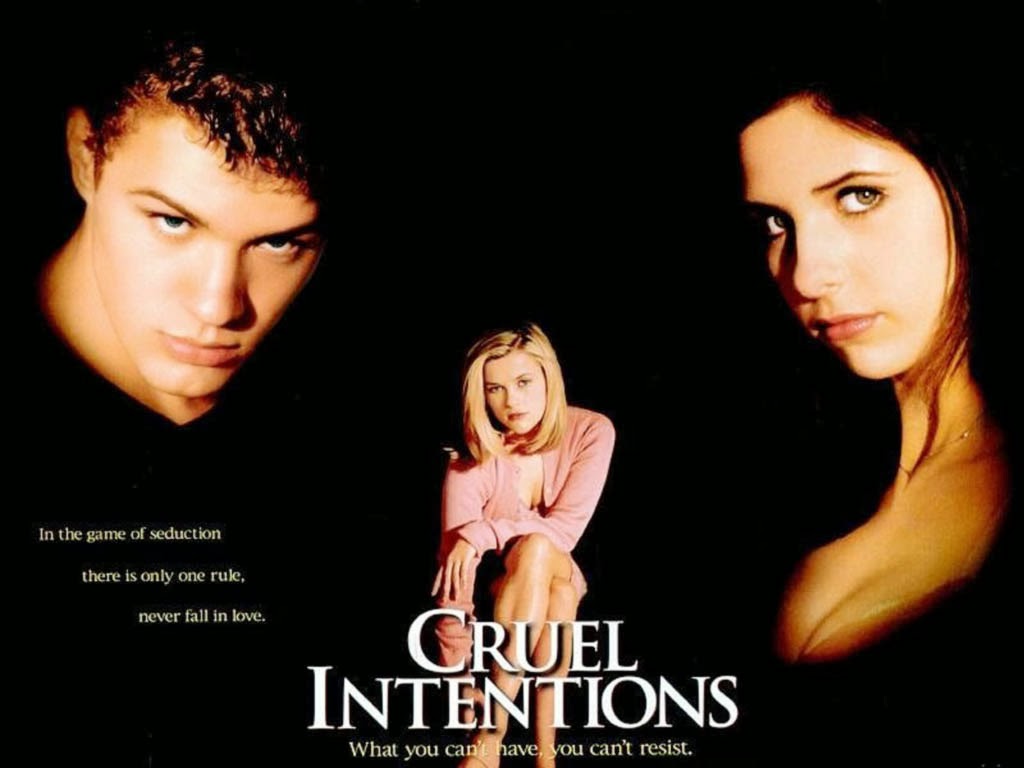 Cruel Intentions, the ’99 film that gave us a corseted Sarah Michelle Gellar in one of her best performances, the FIRST look into the Upper East Side (I’m talking to you Gossip Girl lovers), a look attrue love, manipulation, games, and bad-ass teenagers with too much money, was not only a cult classic, but a great film overall. And, dare I say, it was highly educational. Here’s what we learned from this piece of cinema…

1. How To Do Coke: I didn’t even know what Kathryn was snorting in the scene at the end, and I didn’t wanna believe it after I found out what it was. However, the girl made cocaine look sexy. (of course, we know, it’s NOT)

2. How To Have Sex: That scene with then-married teen heartthrobs Reese and Ryan? Sweaty, passionate, beautiful love making. I’m a dude and it made my yearn for a relationship that had such love.

3. How To Seduce Someone: Poor Cecile. So naive. However, Sebastian knew just the things to say to get her in bed…

4. How To Unrealistically Ask a Girl Out: NO GIRL – unless she’s homeless – agrees to the line, “I’m going to take you to lunch” after you LITERALLY just meet.

5. Great Vocabulary Words: I was in 6th grade when this movie came out so when I started using words like, “manifesto”, “conquest”, “treacherous” and “dishonorable”, my parents thought I was a literary prodigy and even more precocious than that time I ordered caviar and smoked salmon finger sandwiches at the Four Seasons at age 8.

6. A Superiority Complex: When you thought you could literally bang any of your hormonal-high-school friends because you [thought you] were so hot. I thought everyone loved me…and kinda still do. 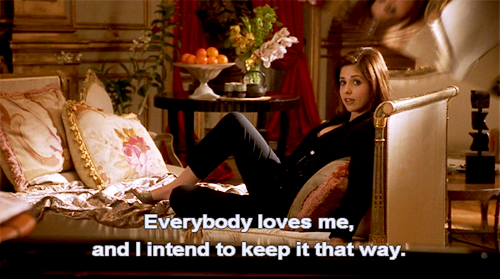 7. Being Bad Is Cool: Kathryn and Sebastian made being bad look so cool. We all know we’d never ruin our friends’ lives for fun, but it was cool to pretend. And if someone ever crossed us, we learned…

9. How Girls Learned To Kiss: Who knew chicks liked kissing each other so much? They got so good it at because they practiced on each other…? Even if that isn’t ALWAYS the case, it was great to see. And fantasize about.

11. Totally Paved The Way For Gossip Girl: Blair and Chuck were cool, but I would’ve been curious to see how their characters were different, at least in the beginning of their show, if not for this film.

13. How To Drive Like a PIMP: When Annette drives off like A BOSS at the end after exacting her revenge, you know you did the whole, put-your-sunglasses-on-in-slow-motion thing like you just got even with your worst enemy and skipped town; even if you were just driving home from your Grandma’s house.

14. Therapy Is Great: Everyone has their own issues, but Cruel Intentions showcased that seeing a therapist was socially acceptable, sometimes even recommended, and it could be trendy. Just as long as, you know, you’re not doing your therapist’s kid.

15. How To Make Funny Faces: Annette showed us that girls can be goofy and funny without trying to be exceptionally beautiful 24/7 AND guys will STILL love them for it, no matter what. Trust me. Lose the makeup, ladies. And don’t take yourself too seriously.