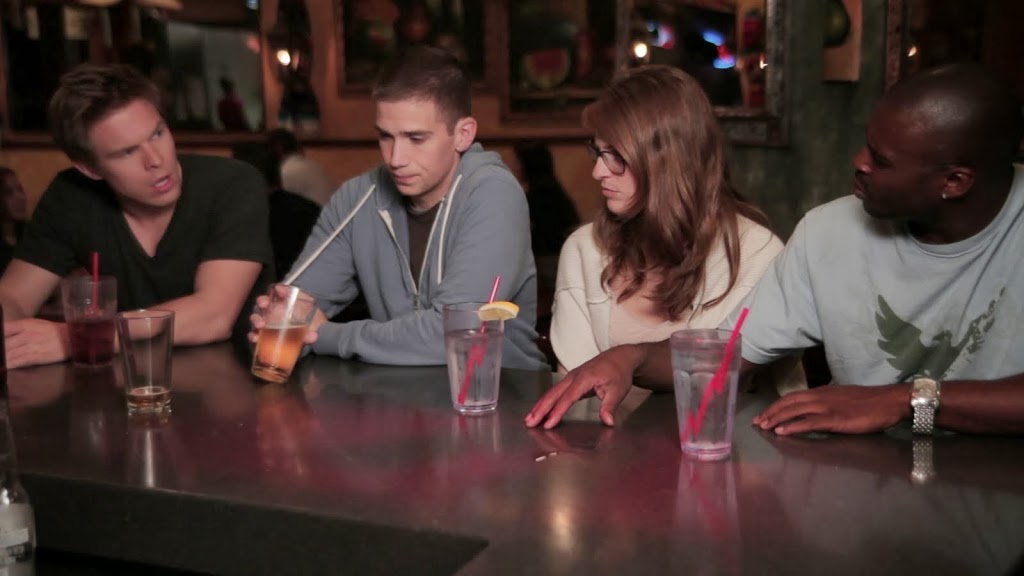 Parts of Disease, helmed by Solomon Tubbs-Foster in his feature length directorial debut, premiered at the 2014 Pan African Film Festival in Los Angeles, CA to a packed theater on Saturday. The film tackled ambitious social topics such as terrorism, racism, and bigotry, and was pulled together by solid performances from its main cast. Overall the tone was dramatic and thoughtful, making audiences of all races and religions think about their own viewpoints toward others, which in the end, strengthened the film and conveyed its message of intolerance quite well.

At times, the storyline bordered on cliche, introducing trope-y characters like the cop-wanting-to-solve-ONE-last-case-before-his-retirement and his superior, a stern, perpetually aggravated agent pressuring him to finish his work and retire already. However, the four protagonists delivered convincing performances and made their individual screen time engaging and thoughtful. David Tolemy narrated the story and evoked a certain likability through his character, Jude, that made him the one to root for throughout. Every time he stepped onscreen he conveyed heart, humor – when necessary – and an everyman persona, effortlessly, that commanded attention even when the storyline drifted off-kilter. Steven G. Turner, as Chad, the newly converted Muslim with a secret(?) also turned in an exceptional performance, especially in his last scene, showing true acting skill and dedication to his part. Clara Aranovich lent a necessary female voice to the male-centric cast and was a breath of fresh air when onscreen. Rounding out the major characters was Stephen Steelman, who turned in a wonderful performance of the narrow-minded bigot, Eric, who while lending a voice of intolerance, somehow still remained likable – at least from the standpoint of having a contrasting opinion from his peers.

An air of mystery surrounded Turner’s character as to whether he was a “double agent” working for Muslim extremists, or if he was merely an impassioned grad student wanting to enlighten Americans that their ways of judging others based on appearances are not always best. The uncertainty of his intentions worked well and fueled the film’s pace to keep viewers guessing as to whether the central character they were supposed to be behind was the hero or a potential villain. 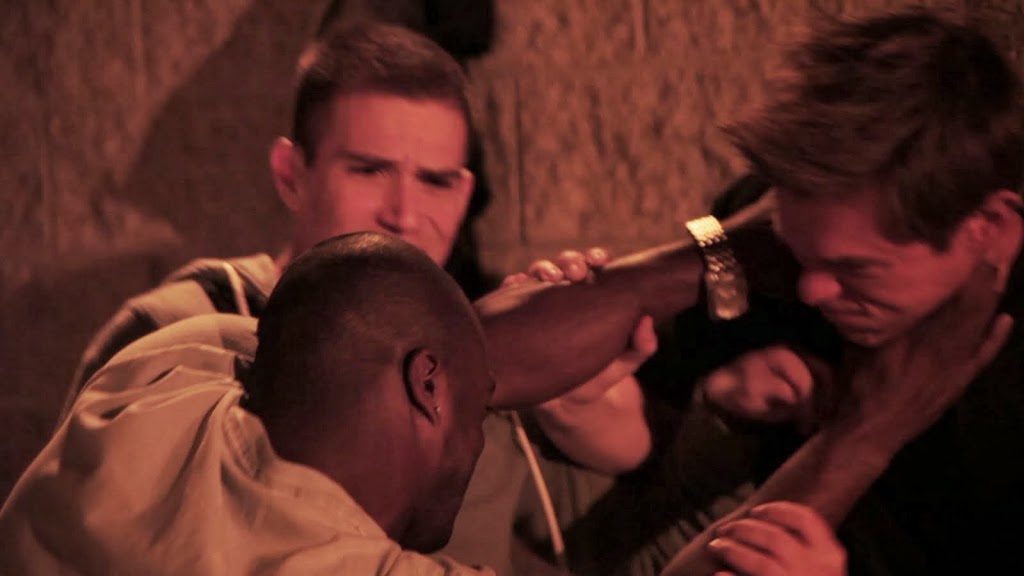 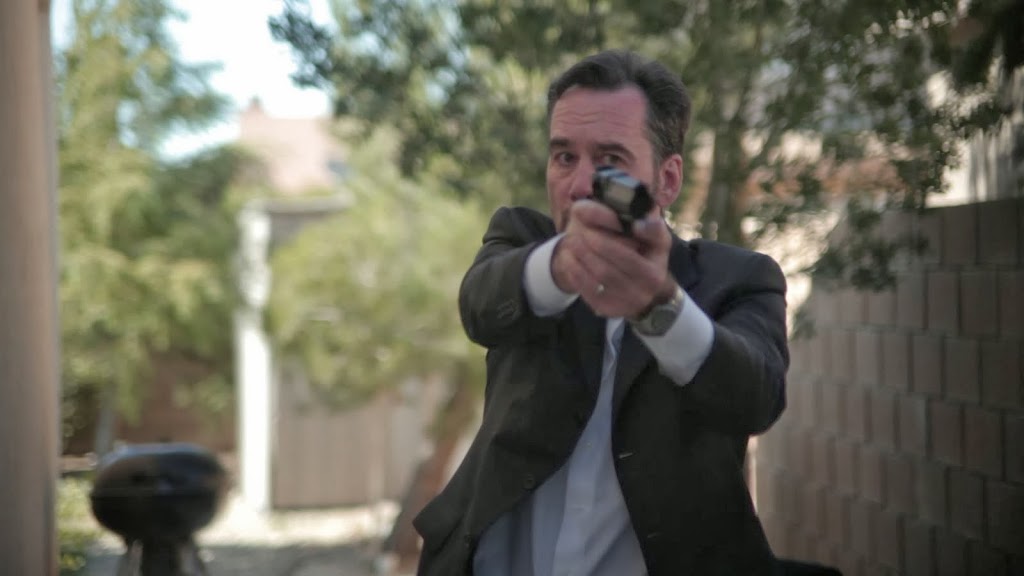 Chronologically, the movie played with time. However, instead of producing tension, it resulted in confusion at times, and a misunderstanding of what was taking place as it jumped forward, then backward again. However, there were instances tension was employed so effectively that I found myself clutching my armrests in anticipation, wondering what was going to happen next. The flash-forward opening scene, though graphic and a bit choppy, immediately sparked questions as to what would follow and made the stakes very apparent early on. You wanted to see what was going to happen to each character. There was a sense of sympathy for each of them.

Each actor made the writing come alive; the college students and terrorist characters especially gave no sense that their words were at one time just writing on a page. Instead they each gave full-bodied renditions of the text, which was strong enough in its own right to make each character stand out according to their varying viewpoints. The writing was best during the more tender scenes; whether it was heartfelt exchange between friends that was filled with humanity, or one so terrifyingly intimate, true feelings of fear and stress were evoked. The way the writer balanced the two extremes with his text showed promise and kept the film from falling flat.

The aching poetry of the subject matter echoed the current post-9/11 social climate and reminded us that even though tolerance is something that SHOULD be practiced against people different than us, it’s not always done. Being the key message and point of the film, the theme of intolerance came off well without being too pushy or impressing it too heavily upon viewers; rather it was done in an informative and entertaining way that afterward spawned ethical points to ponder.

For more info on the film, check out the Official Website.