Less Than a Shipping Heir 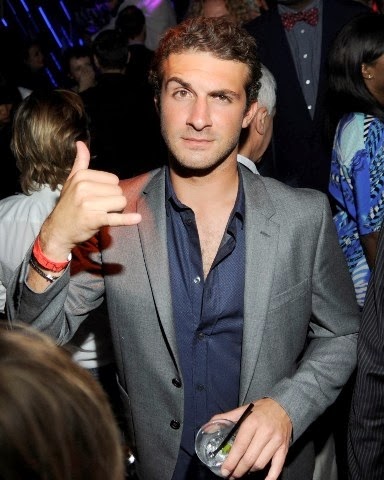 Going to the beach today in this amazing 80-something January weather, I pulled a book from my library to read. While back home I shipped all my books back to my house in LA because Mom was on my back about cleaning my room since I haven’t lived there in two years.
Because I have a shitload of books, the shipping cost was a small fortune, but hey, you can’t put a price on knowledge, right? 😉

And, FUN FACT FLASHBACK, because my grandparents owned a small shipping company in San Diego while I was growing up, I was convinced I was the heir to this grand shipping fortune because back in 2005 other shipping heirs, like Stavros and Paris were busy beaching and bedding “it girls” like Mary-Kate amd Paris, respectively.

Naturally, I wanted in.
Turns out when Gramps and Gram left the import/export biz, no sizeable fortune was deposited into my bank account. The truth hurts, clearly. That’s when I learned fantasy is more fun than reality.

Anyway, I’m reading Bret Easton Ellis’ Less Than Zero for the second time. The first time, I didn’t get it, but now that I’m older and am more aware of writer style, I’m obsessed. Since I’ve been reading it, it makes me actually LIKE LA, like truly appreciate it, for the first time in the two years since I’ve lived here full-time. Before then, I was always comparing it to New York, but they’re just incomparable. Apparently it takes two years to live somewhere before you can actually start to revel in it. Who knew?

And have you ever read such a good book, or watched such a cool movie that you start behaving like the characters because you feel so in-tune to that world? That’s what Less Than Zero does for me. Maybe it’s the actor in me, I don’t know, but I feel like Clay and Trent already. The last time I got this into a story was after I saw Catching Fire and was jumping all over the movie theater pretending to skewer enemies with my trident a la Finnick Odair. But don’t worry; I’m not gonna go all method this time and do lines of coke/partake in drug deals like the morally vacuous teens in Zero. I’ll stick to blogging instead.