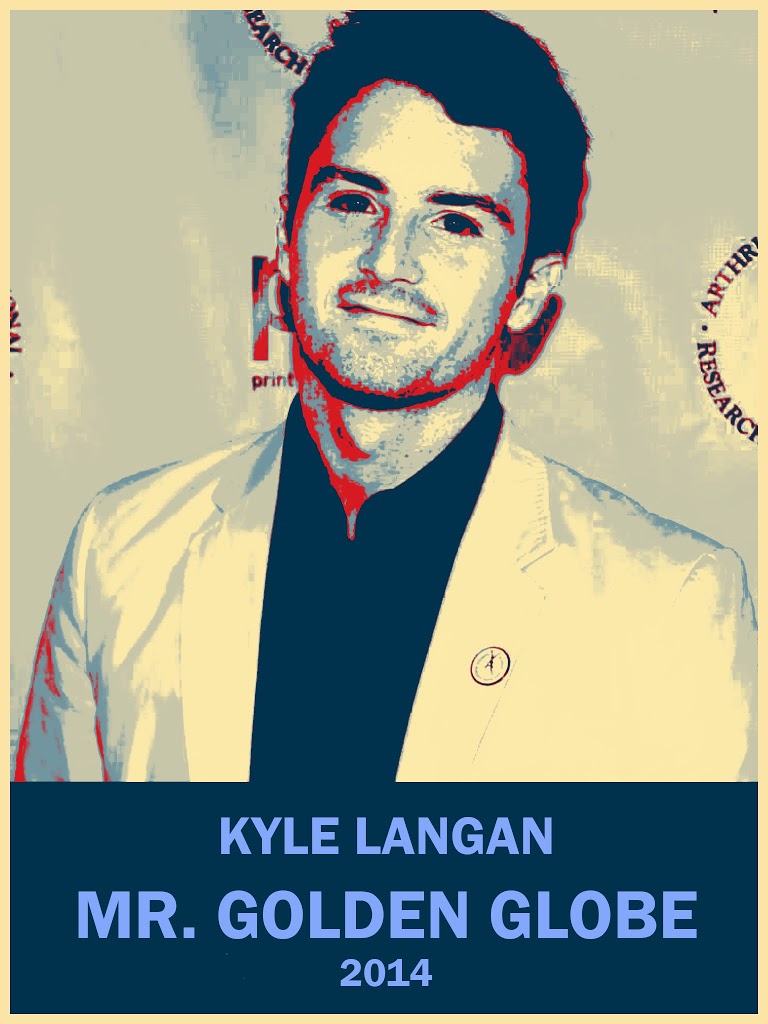 Every year at the Golden Globe Awards, the Hollywood Foreign Press Association bestows an honor unto Hollywood offspring called “Mister and Miss Golden Globe”. If you don’t know who or what the chosen do, it’s really simple – they are presented to the guests of the ceremony as it is their “debut” into Hollywood society, and then help escort winners off the stage after they have received their coveted statues. Sounds cool, right?

The history of the title(s) dates back to 1963 when the first recipients were awarded; Eva Six and Donna Douglas. And as it is usually nicer to look at beautiful women in gorgeous gowns on the celebrated Hollywood night, the “Miss” title has gone a tad further than the “Mister” – since the inception of this honor, only four young men have ever held the title of “Mr. Golden Globe” as opposed to countless women. 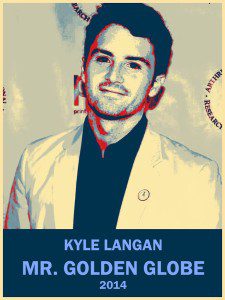 Now I am all for women being an integral part of the film industry, however, I think that following up from last year when Michael J. Fox’s son was honored, it is important to have a strapping young man up on the Beverly Hilton’s stage to escort next year’s Miss Golden Globe for the evening – to you know, make sure she doesn’t trip or anything. And so, it is with deepest pride, humility, and a whole lot of good-old-fashioned gusto that I present myself, Kyle Langan, as a contender to the Hollywood Foreign Press as Mister Golden Globe, 2014.

Traditionally, the honor has been reserved for the children of celebrities, however Miss Eva Six was not the spawn of Hollywood royalty – her father was killed by Nazis and she came to prominence after winning a beauty pageant. And some could argue that the mere presence of Mr. Golden Globe is comparable to that of a beauty pageant – but I disagree. It is about representing an industry that is known the world over and being an ambassador to a medium that is used to entertain millions of people. It is an honor indeed, and one I take seriously and know I can do justice to.

Now I bet you’re wanting to know why I’m qualified for this position when I lack the only traditional requirement (having famous parents). Well, I’m glad you asked:

1. The name alone, “Hollywood Foreign Press”, deconstructed, represents a lot about who I am.
– Ever since I was a tot I have looked unto Hollywood with childlike fascination and wonder. I have always wanted to be a part of the movie business and now that I live here, have not become a jaded and pessimistic entertainer like many of my counterparts. I am still excited about, and in love with, Hollywood.
– Foreign, because I adore and have a deep respect for traveling and lived abroad for 5 months.
– And Press, because that is how I was trained. I am a writer with a degree in journalism and have written for countless publications across the country.

2. The HFPA plays a significant part in film marketing. I, due to recent professional endeavors, now hold the title of Marketing Specialist for a nonprofit organization. (I can smell the compatibility already). Think about it, the Globes are the first big Hollywood Award Show and thus, shed light and advertise films that maybe not everyone in the general populous has heard of. That’s marketing. That’s getting the word out there. That’s spreading awareness of television and movies that are worth attention. The HFPA market for a living, and so do I.

3. I am a storyteller above all else. I have written articles about finding the truth and told socially relevant stories that are impacting today’s society. Because the HFPA holds writing and journalism in such high regard (that’s who makes up the society, after all), for one year, wouldn’t it be great to have one of their (aspiring) own up on that stage, blending film with writing? True I do have aspirations for the silver screen one day, but I also have been blessed with the talent of writing and have fortunately been able to make a living out of it. Therefore, my persona as a writer is what I would like to be honored for (at least for my first appearance on the Hilton stage). 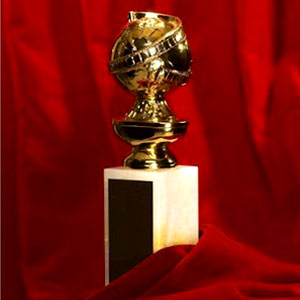 4. The Globes are my favorite award show. I don’t know what it is (the CHAMPAGNE), but I feel they are the most comfortable and fun, which also is very indicative of my personality. Also, because of my affinity for the event, I have tried to be a part of the evening on not one, but two occasions, which you can read about HERE and HERE. What can I say? I’m a sucker for a good soiree.

5. In life, you have to go after what you want and often have to take big risks and chances to get where you want to be. You have to be a leader and pave the way, not a follower eating the dust. You have to be a doer, someone who not only talks about getting things done, but who actually does them. There is no recipe for success on how to get ahead in life and I hope that my campaign for Mr. Golden Globe illustrates that.

There is nowhere I would rather be on January 14th, 2014 than up on stage at the Beverly Hilton for the 71st annual Golden Globe Awards. If you believe in making your own dreams come true instead of waiting around for them to happen, support me. If you want to see someone qualified besides an actor’s offspring representing the HFPA, support me. If you want to see a tangible way of how you can make your own destiny, support me.

Nepotism is overrated. Vote for Kyle.