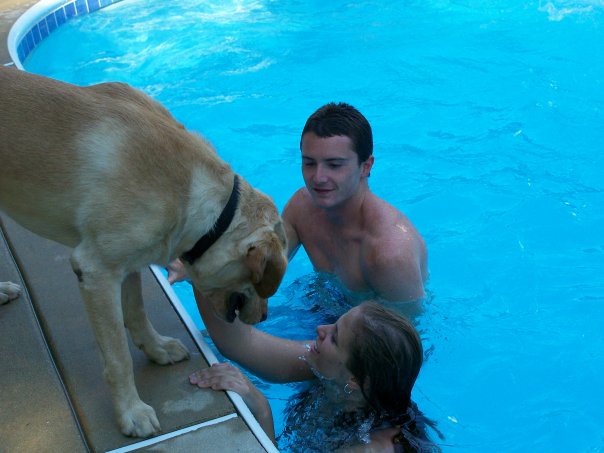 As some of you know, the Langan family pup, Murphy, passed away a few weeks ago from a sudden and extreme tumor that was pressing against his liver.  My Dad had to do the unthinkable and put Murphy down, which is unbelievable because picturing that dog not doing back flips in the living room and running unnecessarily fast after sticks is unfathomable.  But sadly, and with a heavy heart, my family made the decision to end his suffering and send him to doggie heaven. 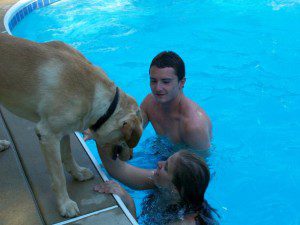 I was looking at some old stories I wrote on my iPad and discovered this one.  We had decided that because my Uncle’s dogs had died and he lives on a 100 acre ranch in Colorado, we would send Murphy to live with him for a while, where he could have the proper exercise and fun all dogs deserve.  I had originally planned on taking Murphy to my Uncle on my trip out to L.A., but because I was pressed for time, bringing Murphy along never panned out.  Anyway, the following is an article on a guy and his dog and an adventure that would have been epic.  Looking back, a piece of me wishes it would have happened this way…

“I am about to embark on my next adventure, conquering the city where they say dreams come true; Los Angeles.  To kick off the next chapter of my life, I will be driving across the country, trekking through the good old US of A and taking in the sights like every good American should.  How cool, right?  What a patriot.


But first, before my destination is reached, I have to make a stop.  I have been hired by my mother to take the family Yellow Lab, Murphy, to my Uncle’s house in Crested Butte, Colorado.  Can you see it?  Driving across the country with my trusty pup in my Jeep; it all sounds very picturesque, romantic and cinematic.  A man and his dog with just the open road in front of them.  I can picture myself as a cute, yet rugged vagabond (which may call for me to grow a beard for the trip), stopping every few hundred miles so Murph can pee.  If that doesn’t scream chick magnet, I don’t know what does.


As per usual with all my fantasies, it will most likely be far less romantic and much more comical.  Much less “Lone Ranger” and much more “Marley and Me”; Murphy running away at 40 mph after some roadside rodent and me chasing after him in the Arizona desert, screaming his name in vain to come back.


Truthfully, I am not really a dog person.  My aversion to canines can be attributed back to an incident that occurred one summer when i was vacationing with my family in Montauk and two vicious Chesapeake Bay Retrievers took a chunk out of my left thigh, just inches below my manhood.  Two tetanus, a rabies shot and a meeting with the East Hampton Animal Control Center later, it was back to the beach.  So yeah.  This trip should be fun, right?


However, knowing how much of a softy I am, he and I will probably bond immensely on the way to Colorado and when I have to leave him I’ll end up weeping all the way to California.  Like a parent dropping off his son at pre-school for the first time, I imagine Murph putting his paws up on the windowsill and looking longingly out the window as I drive away.  His ears will be perked up and he’ll be asking himself where I’m going.  It makes my heart hurt just thinking about it, but I know he’ll be in a place that he’s loved.  And that’s all you can ask for.  You just want the people, things and creatures you care about to be happy and loved.  So hop in Murph, and get ready for what may be our last adventure together.” 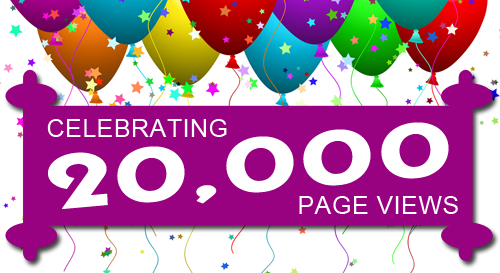 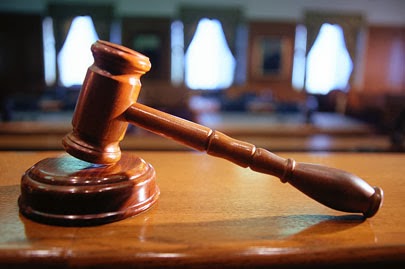