As you all know, yesterday of course was the 84th annual Academy Awards.  The event, which is held in Hollywood every year, was especially exciting for me this time because I live only 8 miles away from where the ceremony was taking place.  As I drove home from a friend’s house on Saturday, I could see “Oscar” himself; the tall golden statue all the stars are photographed in front of on the red carpet, looking proud and…well…statuesque. 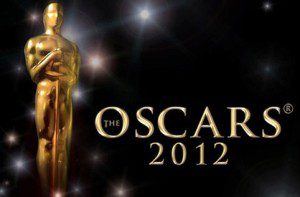 It came to my attention this weekend that I have garnered a reputation for myself, one which I have come to relish: Awards Ceremony Party Crasher.  Or, in many cases, “Attempted” Awards Ceremony Party Crasher, since my attempts thus far have been thwarted.  I found out about this reputation when my best friend, Kenny, called me as the nominated celebrities were arriving on the red carpet and left me a voicemail wishing me luck in my pursuit of crashing the famed Governor’s Ball.  A few friends from my acting class here also wished me luck, knowing of my adventures from the Golden Globes.  And honestly, while I wasn’t sure I was even going to venture out on Sunday night, mainly due to the exclusivity of all the events, it dawned on me that while my fan and support base is diminutive, people are going to be expecting a story.  What is Kyle Langan going to do tonight???  So, not wanting to disappoint, I headed to Hollywood.

The first mistake I realized was that I probably should not have watched the ceremony on TV first.  I should have planned my day accordingly, left early, and tried to slide amongst the many crowds as the red carpet was still red hot.  Oops.  When I did arrive on Hollywood Boulevard, the awards had already been doled out and the beautiful people were all mingling at the after parties.  Thus, as I walked down the deserted Walk of Fame in my pinstripe suit, asking where I could, “pick up my press pass” (my excuse for the evening), I stood out like a sore thumb.  I was told by one gate guard that the press pass people had closed up shop on Saturday, so even if I could have weaved a story about indeed being a reporter, there was no way I could have gotten a pass inside.  Strike One.

I tried the press pass routine three more times, and even used the old, “I’m picking up my ticket at will call”.  However that excuse really backfired in my face when I was told that there was no will call table at the event.  Strike Two.

Strike Three occurred when, in a last ditch attempt, I snuck around the back end of the Hollywood and Highland complex and tried to pull open a locked door.  That was the moment when I really had to come to grips with reality.  I wasn’t getting in.  It was like that feeling you have when you’ve hit rock bottom and you can’t stoop any lower.  Damn you, Academy!

While my heart said, “Try your luck at the Vanity Fair Party”, my head and extensive research told me the exclusivity to that event was even more prominent than the Governor’s Ball.  In frustration, I ripped off my suit and slapped on my casual clothes, a little bummed that I had failed.  While I had managed to confuse a few lowly security people outside into letting me in, whenever they checked with their superiors, I was always denied.  And so, instead of feeling the Oscar Magic, I felt more similar to Oscar The Grouch.

However, despite it all, I do have an IMDb page now, so everyone should check it out.  And though my attempts at Oscar Gold didn’t pan out in 2012, the promise of my spanking new film credit give me hope that someday soon things might change… 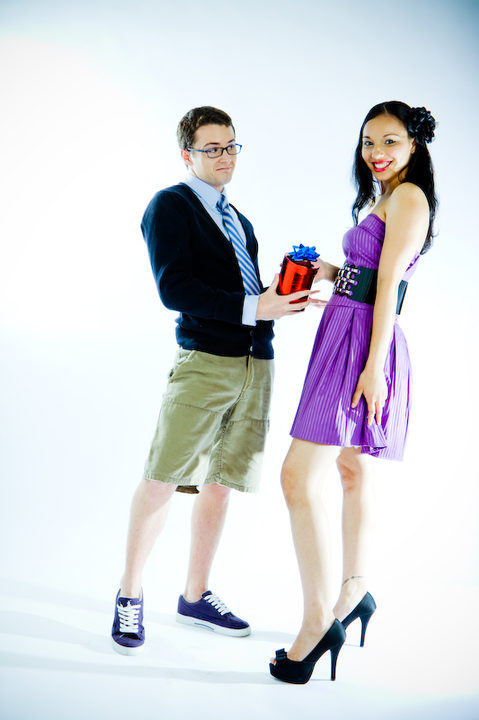 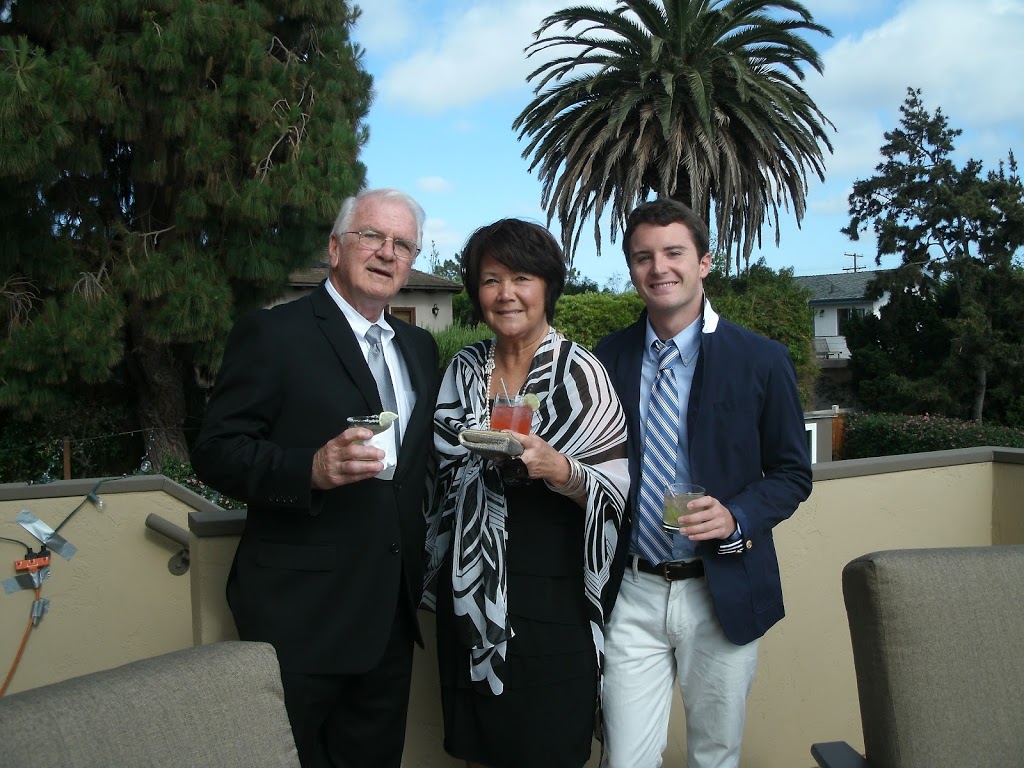