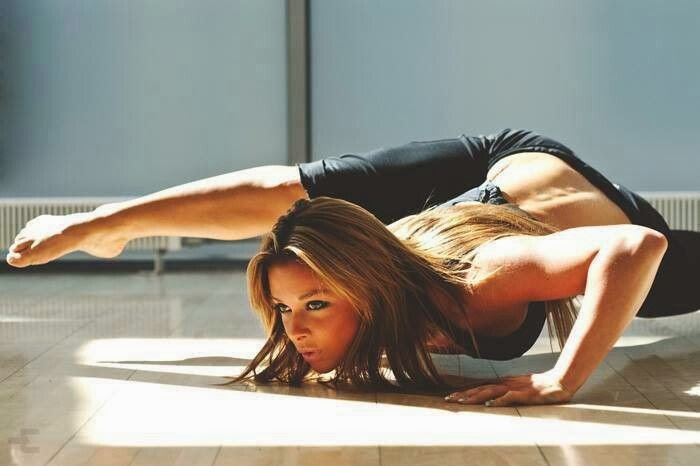 It’s a long story, but I am in fact a member of the Long Beach Jewish Community Center (JCC). And for those of you that know me, no, you’re correct, I am not a Jew. However, because I am a member I get to reap the benefits of the JCC’s workout class schedule and sometime before Christmas I had started going to PILATES EXTREME twice a week. Well, I’m back on the horse…er…mat.

It’s important to realize that there is a spin class that goes on in the room my class meets in an hour before we start, so every single time I enter, the windowless room is damp, humid, and smells like a vat of old people sweat. Aren’t your endorphins just pumping already? They even have to bring a maintenance man in after the cyclers leave to MOP THE FLOOR because there’s perspiration everywhere.

So I go in, grab a yoga mat, and plop myself down on the floor all the while something melodic, trance-y, and ethnic, like Yanni’s Greatest Hits on coke, is pumping through the bass. Not my choice of music, just so we’re clear.

Then Elsie comes in. Elsie is my instructor from a nondescript part of the world. I can’t tell if she’s black or an exotic South American, but she kind of has a Jamaican accent and her body is the tightest thing I’ve ever seen. Like if someone hugged her, I’m pretty sure her muscles would pop them like a balloon and they’d deflate right onto the sweat-soaked floor.

It should also be noted that I, because everyone rushes into the room like it’s Black Friday to get the perfect spot on the floor, always end up positioned in the middle of the room, SPOTLIGHT ON ME, so everyone else can watch me struggle to touch my toes. Basically I feel like I’m Elsie’s assistant so I’m thinking she should probably cut me a check soon.

Class commenced and sometime between the 13 MINUTE PLANK (get the titular Pirate reference?) I managed to hold and when I was balancing myself on my shoulders with my legs pointed straight to God, I asked myself why I punish myself in the way I do. I’d have to say the highlight of the night, though, was when this 40-year-old soccer mom released the cutest FART her mom-butt could muster, right when the beat dropped out on the Enya song that was playing, and I almost fell onto my face from laughing so hard.

After the torture was finished, an older man with white hair, probably about 55, came rushing over to me, breathing like he’d just ran a marathon.

“Are you…a gymnast?” he managed to sputter between pants.
“No,” I laughed, acting like I get that a lot. In actuality I was offended because male gymnasts are like, 5’3.
“Well…good…job tonight,” he said.
“Thanks,” I said back.

And as he walked away I noticed that he had peed in his grey sweatpants. Wait, no, scratch that, not urine, just SWEAT. His pantaloons were soaked from the crotch to the knees in body water. I wanted to suggest he invest in a pair of Depends for next week, but instead I left, my arms on fire, and went home to make myself a greasy dinner.