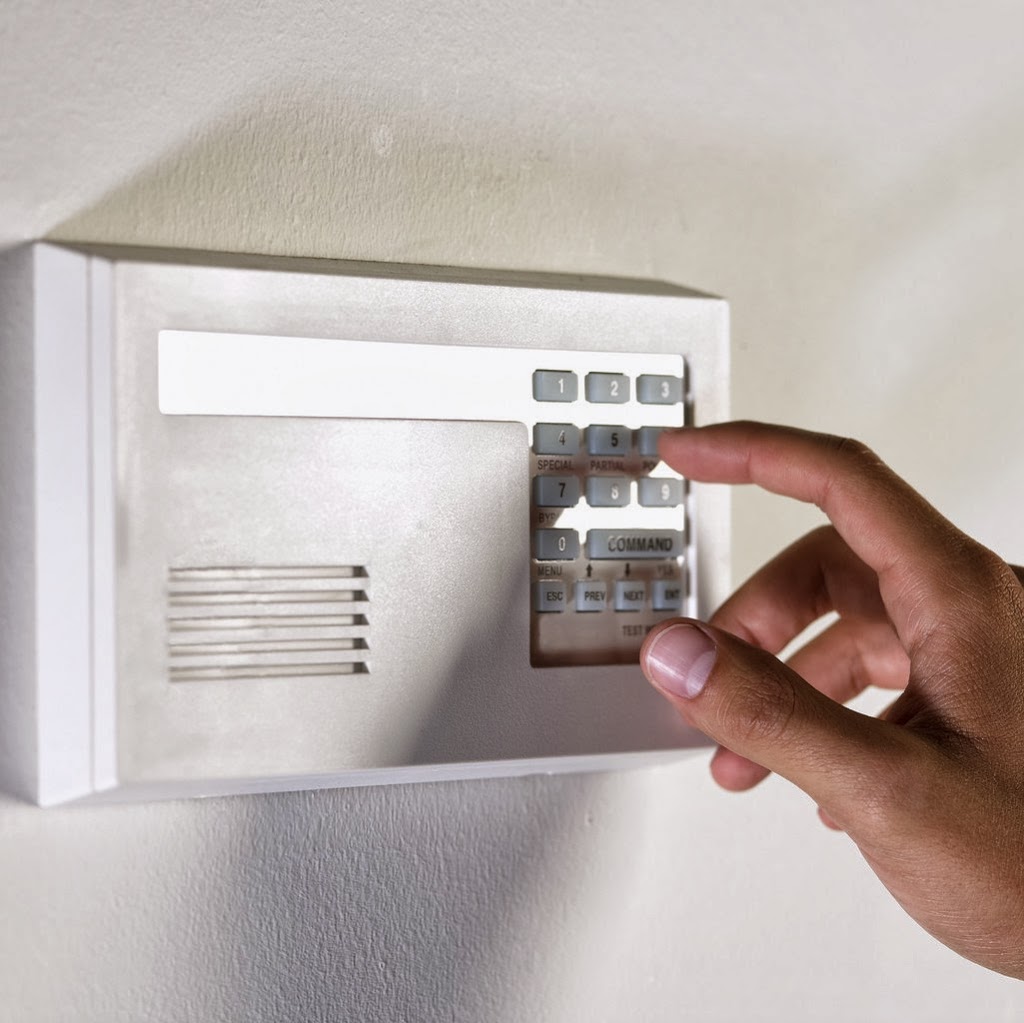 Even though the economy seems to be on the up and up, times are still tough and everyone could use a little extra cash; even aspiring Mr. Golden Globe(rs). Hence, I accepted a weekend position at my old job at the free clinic in San Pedro, organizing patient files.

Like any good employee, I reported early to the jobsite two weekends ago and was shown around by an employee who had come in for a few hours to describe my duties. He told me I could ditch any files prior to 2005 and showed me a few other areas in the building to tidy up.

As he was leaving, he handed me a key to the facility and led me over to the alarm system. 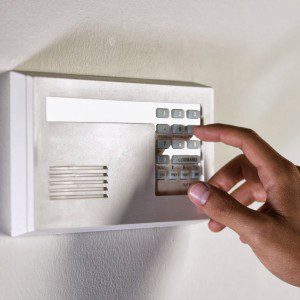 He flipped over a floorplan hanging on the wall and sure enough, the code was written down in blue ink. No problem, I thought. I thanked him and he left.

The next weekend I returned to the facility and as soon as I turned the key in the door, the mother farting alarm started blaring warning beeps. I jogged over to the alarm system, flipped over the floorplan hanging on the wall –

– and the code was gone.

The back of the floorplan was empty. I realized I had t-minus 24 seconds until the “real” alarm that alerts the police started going off so I hauled ass. I don’t think I’ve ever moved that fast before in my life. I tore through the hallways of the pediatric clinic and pretty much ripped down every piece of child-macaroni-art, finger-painting, and cheap waiting room décor that MIGHT have had the security code on the back.

I ran outside with my hands in the air, screaming “I’m innocent”, to the K-9 unit and SWAT team I was sure were waiting for me. But to my surprise, not one law enforcement agent was there. In fact, I stayed outside until the alarm exhausted itself and STILL no po-po decided to swing by. So I finished my day’s work and booked it home, feeling slightly fugitive-y. For the rest of night I was sure the San Pedro PD would arrive at my doorstep, brandishing handcuffs to take me down to the station in. 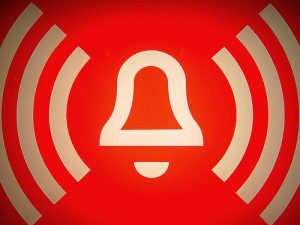 But the next morning, I went back as scheduled and pretty much repeated the same routine, except instead of shouting my innocence at the top of my lungs, when I ran outside I waved a white tissue in the air to show I came in peace.

About two hours later, I heard voices in the building with me. Now, mind you, I was there all by myself. So I put on my Jackie Chan face and readied myself to karate chop the next thing I saw. I turned a corner out of my office and saw 2 cops standing in front of me. If they couldn’t hear my heart beating out of my chest, I’m sure they could tell I was petrified by my sudden stuttering spell and inability to speak coherent English. After they realized I was not a threat, they went on their merry way.

I called my boss afterward and explained the situation. She then went on to say that the employee who showed me around the first day, gave me the wrong instructions and everything I labeled to be destroyed was actually needed, so I would have to re-alphabetize everything I had thrown into the garbage. Then, after a long pause, she just told me to return the key. Call me crazy, but I think that might have been my last shift.