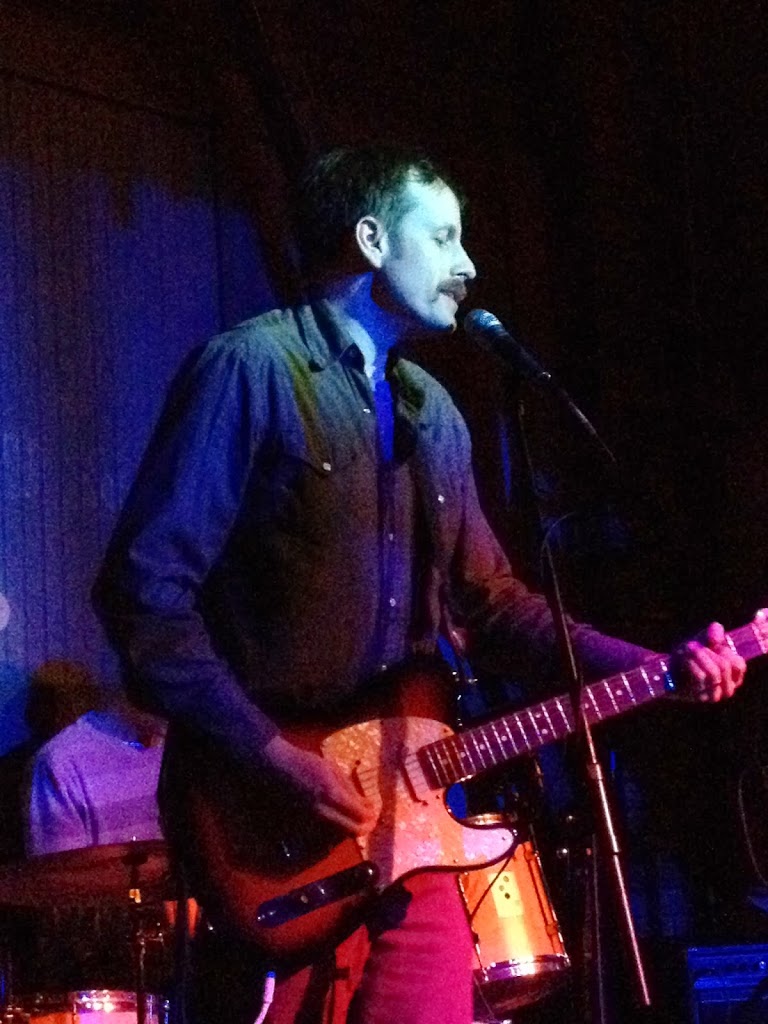 I decided to investigate LA’s underground music scene last night in Hollywood, and boy was I glad I did. On Hollywood Boulevard rests Harvard and Stone, an industrial, tavern-esque bar I had never heard of, but found unique in that it somehow managed to juggle the “drinking with friends in a cozy log cabin” vibe juxtaposed with being at a huge monolithic warehouse perfectly acceptable for a rager. 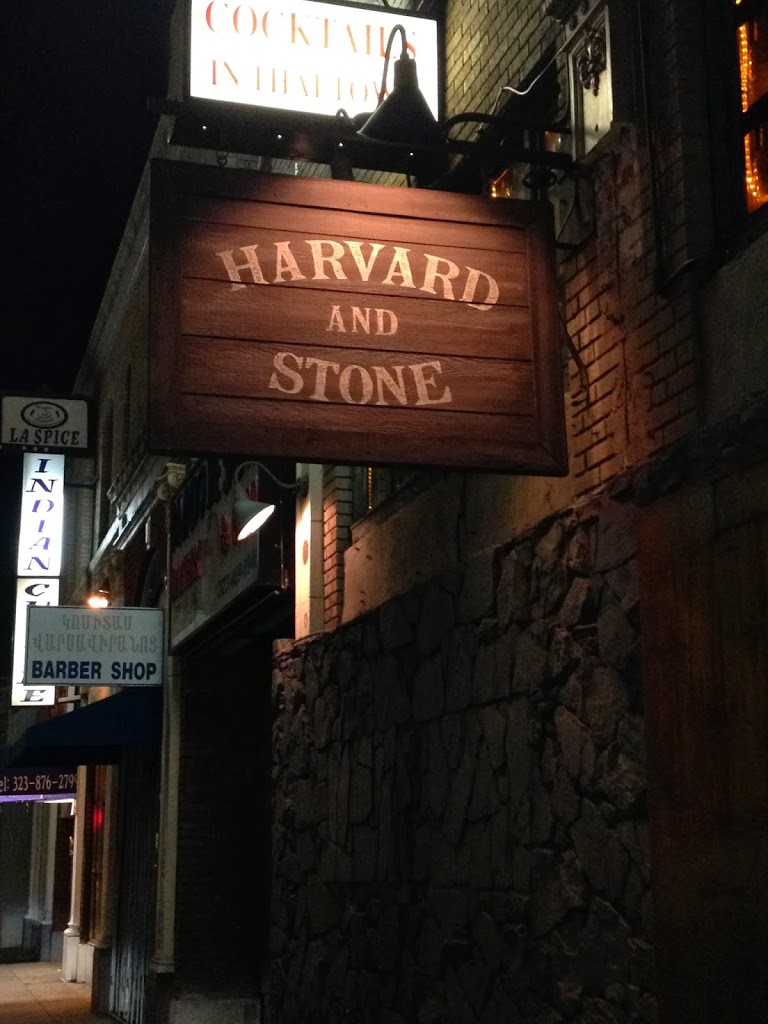 As soon as I walked in, four young men were commanding the stage, wooing the crowd with their bouncy, feel-good rock rhythms. The band, of course, was The World Record, famous in their own right for making a name for themselves as an LA indie rock band. Band mates, Andy Creighton, Aaron Ballard, Brian James, and Jacob Summers grooved together effortlessly and exuded the kind of love for music you only remember seeing from ’70s rock and roll bands – of course, I could just be thinking about the 70s because of the spectacular mustaches the guys were sporting.

When I decided to head to the show I wasn’t expecting too much, a little live music, a little beer…BUT I was honestly BLOWN AWAY by how good these guys were. Apparently I know how to pick ’em because the rest of the crowd was eating them up too. The music was cool, fun, upbeat, and somehow made me feel happy even during the more melancholic songs. I can officially say now I am a fan. I love these guys. It’s the kind of music that has such mass appeal that you want to listen to it when you’re heading cross-country with your best bud, going on a road trip with your friends, drinking at a house party, or even just dancing around your house in your skivvies. You just want to share their sound with everyone. 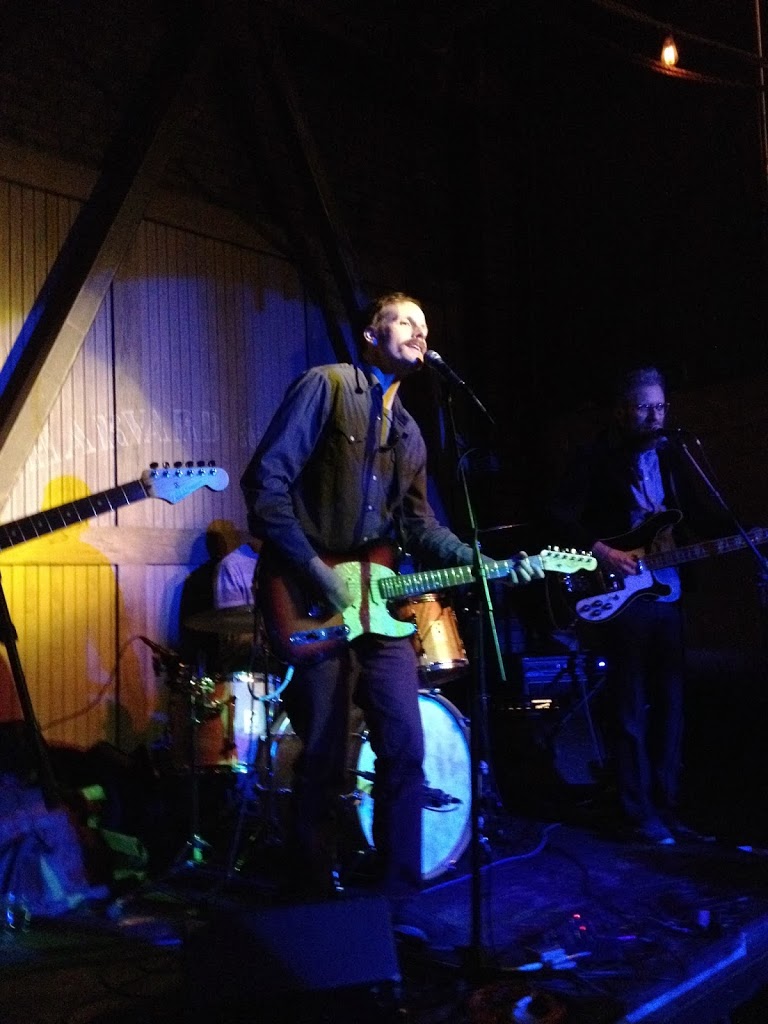 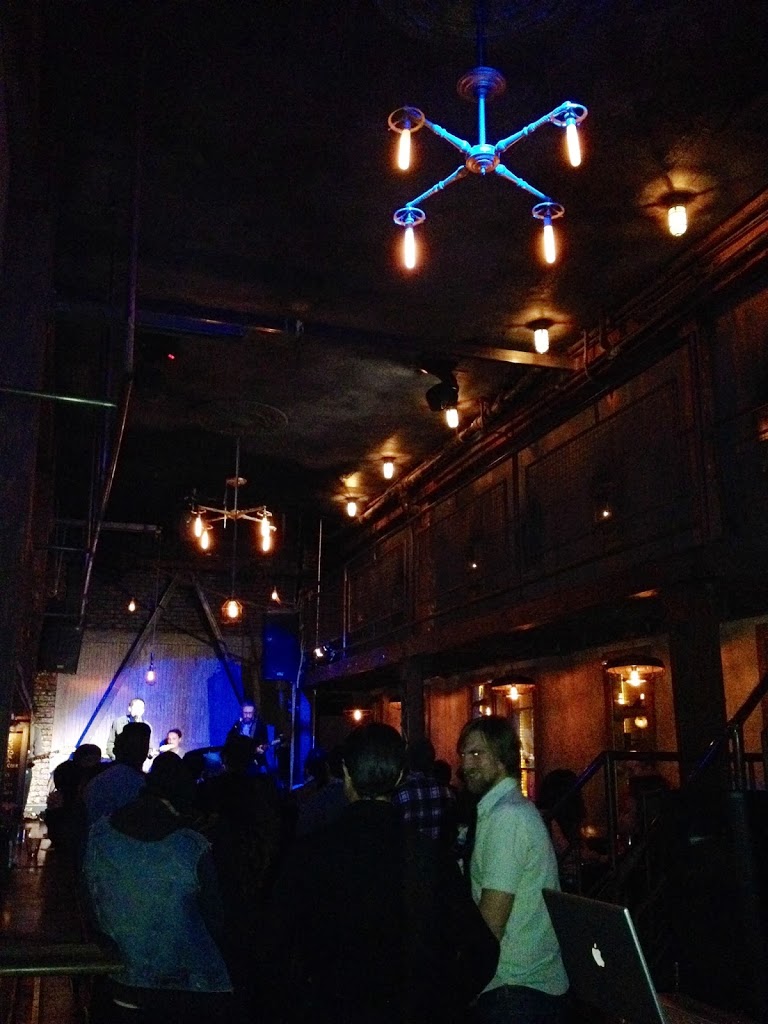 I have to admit I felt a little like William Miller from Almost Famous, knowing as soon as I heard The World Record that I had to write about them in my blog. And then I got to thinking just how amazing it would be to go on TOUR with a rock band you love and write about it? I mustache you a question, World Record – do you need a resident writer?

I’m putting that on my bucket list: #46 Become an on-tour blogger/journalist for a rock band and thereby have the coolest life/job ever.