“Welcome to the Future” – Part II 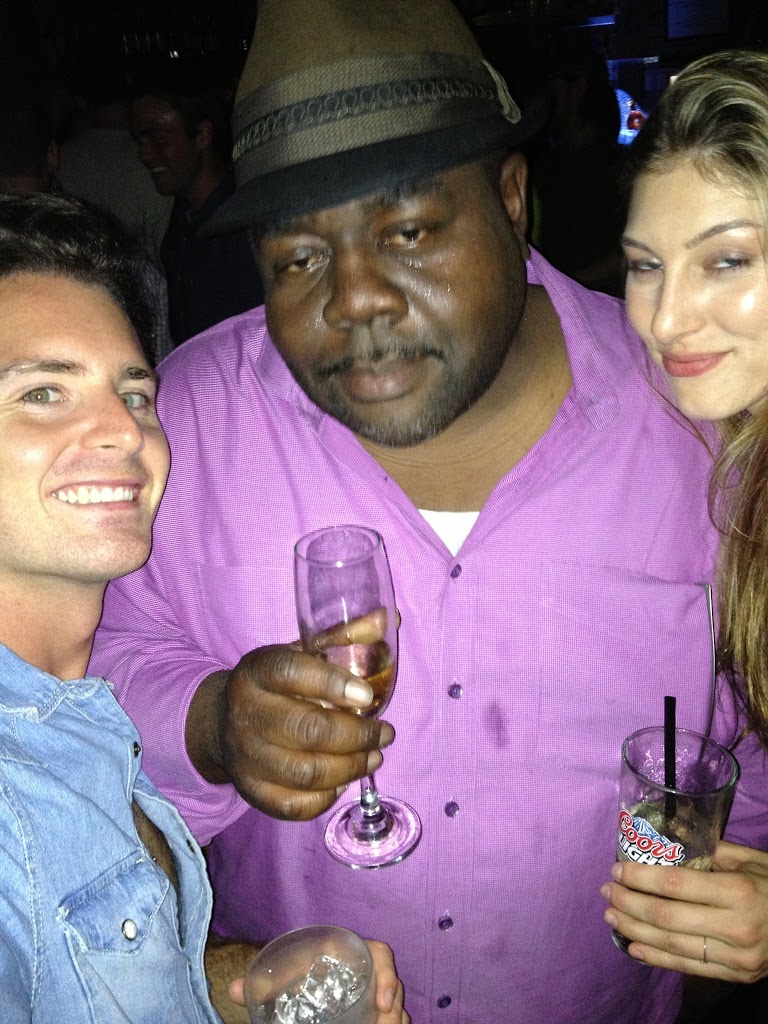 So it’s day 2 on the set of X-Men and it started off a little slower than the one before. I arrived to the set just before high noon and watched a few more scenes being filmed. The trip was encompassing two of my favorite things ever: X-Men and acting; and was swirling them together into an ice cream cone of perfectness. To top it all off, we had surf and turf for lunch.

After craft services, I got to explore more of the set and saw some amazing effects and props of the X-Men universe too juicy and amazing to divulge to all you readers (sorry) for fear of being sued by Twentieth Century Fox :). But trust me, it’s really cool.

To continue the VIP treatment even further, Singer’s amazing assistants would bring me lattes and snacks while I was sitting in a director’s chair next to bigwig producers. Can you say lap of luxury? I couldn’t really believe it, but I knew I could have gotten used to it. I even got to go back into the cutting room to see more scenes edited together – which was bittersweet. Having not read the script, there were a few spoilers, but seriously, how could I care? I was on the set of one of the best film franchises of all time.

After a long day on set, we headed out to dinner at Bremner, a really cool subterranean restaurant with amazing food. Then after that, we headed to this bar that was off-the-charts-fun: Globe Bar. We had bottle service, complete with sparklers, which was cool, and a bunch of the cast and crew were all there having fun and drinking. One particular cast member was a fan of Sambuca shots (gross). But when in Rome, right? Feeling obligated and so I would have a fun story to tell, I tipped the shooter of Sambuca into my mouth but before I could do anything else, the actor shouted, “Don’t swallow it!” I closed my throat and tipped my head back so my mouth was basically a birdbath – filled to the brim with Sambuca. Then, said X-Man, whipped out a lighter and lit the alcohol on fire in my mouth. Thinking myself a fire-breathing mutant, I put my lips together and literally blew fire out of my mouth. So. Cool. #dragonstatus. I considered it to mean I was an honorary X-Man. I WAS BREATHING FIRE!

Dancing followed, along with champagne, cake (was it someone’s birthday?), and more dancing. There was a sizzlin’ African American girl dancing center stage, who I gravitated toward because she had killer moves (as is usually the case), but before long it was time to leave. I left the club on a high, having partied internationally in an amazing city, with people who were every bit as awesome as I could have hoped.

And, as a bonus, I got to experience a taste of what having a mutant power was like. So don’t piss me off, I might make you spontaneously burst into flames.